Answer the Call to End Violence Against Women and Girls 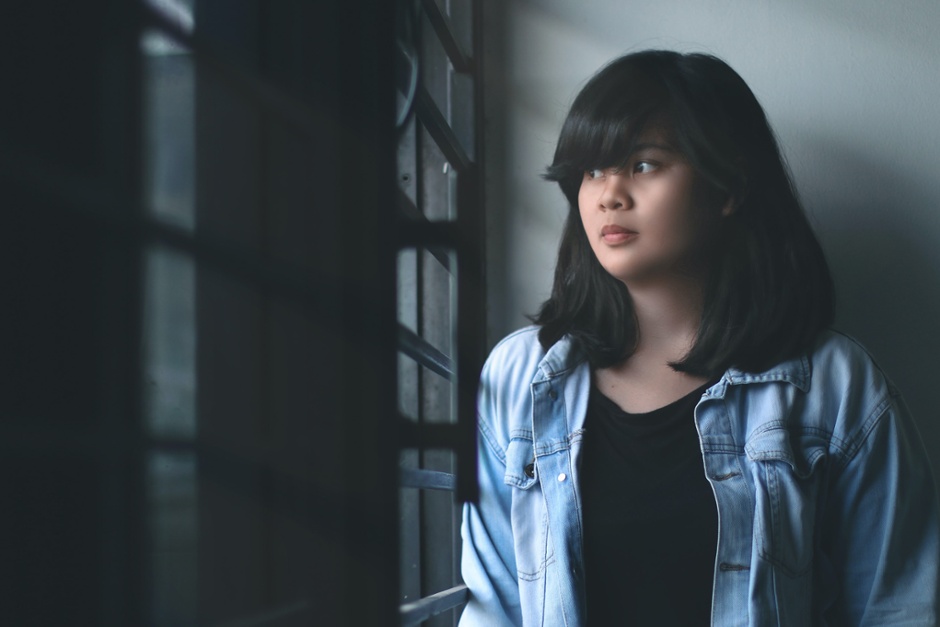 Gender-based violence (GBV) is a global pandemic, with one in three women experiencing some form of violence in their lifetime. Women’s rights organizations and advocates around the globe have answered the call to improve this dire situation.

At Population Media Center (PMC), we’re working tirelessly to end violence against women and girls — by creating popular entertainment that change and improve lives. Let’s take a closer look at one of our recent successes and how it has impacted the issue of gender-based violence.

What Is Gender-Based Violence?

Gender-based violence can take many forms, including:

These and other violent acts against women and girls can cause catastrophic physical and mental harm, including sexually transmitted infections, reproductive injuries, fistula, and psychological and emotional problems. Clearly, we can’t have a sustainable planet with equal rights for all if these injustices are continually occurring.

The first telenovela co-produced by PMC and Televisa, Vencer el Miedo debuted in Mexico early in 2020. . It was an incredible success, drawing 3.8 million nightly viewers and reaching No. 1 in its time slot. In July, the show began airing in the U.S. on Univision, reaching an additional 400,000 viewers. Its U.S. debut has been featured in publications like People en Español and The L.A. Times, which has helped shine a spotlight on the show and the important topics it tackles.

In Mexico, gender-based violence is disturbingly common. At least 10 women are murdered every day. Incidence of rape increased 14% from 2018-2019. Tragically, in 70% of violent attacks, women are attacked by someone close to them.

Mexico’s epidemic of gender-based violence led to mass protests in February, with tens of thousands of women taking part in a nationwide strike from work and school, participating in rallies and marches, and calling for change online.

Over the last several years, the topic of gender-based violence has come to the forefront of the national consciousness in Mexico, which makes a telenovela like Vencer el Miedo so important — and timely — for both female and male viewers. The audience found the show to truly reflect the reality in their country, and as it grew in popularity, it provided a powerful reminder of the country’s need to confront the unwanted social norms of domestic and gender-based violence.

Of course, gender-based violence isn’t Mexico’s problem alone. Violence against women is all too common around the world, including in the U.S. According to 2015 data from the Centers for Disease Control and Prevention’s (CDC) National Intimate Partner and Sexual Violence Survey, more than 43% of U.S. women—nearly 52.2 million—have experienced some form of sexual violence in their lifetime. Nearly 49% have experienced sexual or physical violence by an intimate partner.

Globally, 35% of women will experience intimate partner violence in their lifetime. Around 650 million women were pushed into marriage as children, and 200 million have been forced to undergo female genital mutilation.

Beyond each of these individual stories of pain and suffering, gender-based violence also hurts society as a whole. The World Bank reports that in some areas, the epidemic of violence against women and girls costs countries up to 3.7% of their gross domestic product—”more than double what most governments spend on education.”

In the U.S., these astounding numbers, and a growing awareness of gender-based violence, have helped bring about a sort of reckoning on the subject. The #MeToo movement, originally started by activist Tarana Burke more than a decade ago, sparked an outpouring of sharing and grief from survivors of sexual assault—and long overdue consequences for men in every corner of society. The movement’s new momentum came on the heels of President Donald Trump (at that time, a candidate for the office) being accused by more than two dozen women of sexual misconduct or assault, and then issuing painful dismissals and outright attacks of survivors’ stories.

Since then, survivors have brought to light an ever-growing list of public figures accused of sexual misconduct. Sexual assault even featured prominantely in the confirmation hearings of U.S. Supreme Court Justice Brett Kavanagh. All the while, the Trump administration has put forward “policies that increasingly degrade, disparage, and dehumanize women and gender minorities,” as the Center for American Progress puts it.

All these high-profile conversations and revelations around gender-based violence—in Mexico, the U.S. and other countries—are a step in the right direction. But around the world, millions of women still can’t read and are not considered equal to their husbands. They have never been to a doctor’s office, and they have no power to make their own healthcare decisions.

Unfortunately, the COVID-19 pandemic is only exacerbating an already dire situation. The United Nations reports that approximately 243 million women and girls have experienced sexual or physical violence perpetrated by an intimate partner in the last year. That number is only going to grow as COVID-19 forces women to quarantine with their abusers as they also experience more severe challenges around their security, health, and finances. Emerging data confirms that since the beginning of the pandemic there has been a significant increase in violence against women and girls, particularly domestic violence.

The need for change is obvious. PMC and many other groups are answering the call to end violence against women and girls. One of the most important overall initiatives involves raising awareness of gender-based violence, gender inequity and of the dangers of harmful traditions such as child marriage and female genital mutilation.

How can we make progress toward equal rights for all? At PMC, producing popular shows like Vencer el Miedo is our primary tool for raising awareness of important issues and encouraging behavior change.

In addition to our radio and television dramas, PMC also created BREAKAWAY, a video game produced in partnership with the Emergent Media Center at Champlain College. The game is designed to challenge players’ deeply held perceptions and beliefs by guiding them through scenarios where they must make choices regarding violence against women, gender inequality, and bullying. Since its launch in 2010, BREAKAWAY has reached more than 180 countries.

Although the plague of gender-based violence often feels daunting—especially during an intensifying event such as COVID-19—we must stay focused on the end goal of equality for all.

At its heart, PMC is a women’s rights organization, dedicated to enhancing the well-being and status of women and girls around the world. By serving women and girls, we also serve the rest of humanity and the Earth. Through our radio and TV shows, and initiatives like the BREAKAWAY video game, we will continue to challenge unfair, long-standing social norms. And we will weather the COVID-19 storm. PMC cannot rest until violence against women and girls is truly a relic of the past.