As Ukraine Roils, Long-Crisis in the Sahel Continues 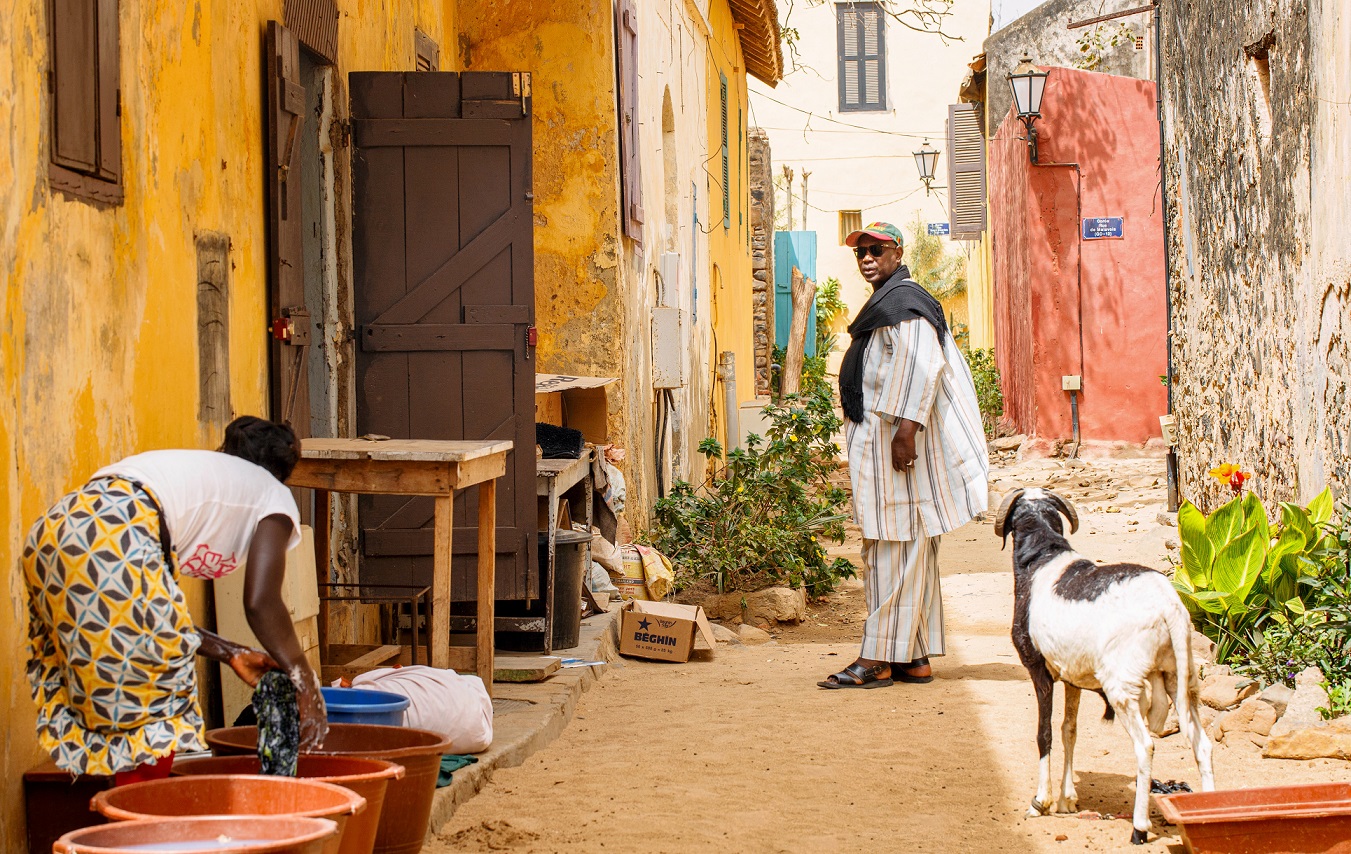 The world is dealing with upheavals in geopolitics this week, namely the violence unfolding in Ukraine. But there is — as always — plenty of meaningful news related to population, environment, and the status of women and girls as well. Of course, when our eyes are rightly affixed to the immediate term, it can be harder to appreciate bigger picture issues. Still, as activists who are primarily concerned with creating the conditions for global human population growth to slow down and stop, we must always keep our thinking focused on this challenging issue.

The events in Ukraine are historic and important — but so is the work of helping humanity evolve towards a smaller, more sustainably scaled civilization in the future.

In this light, one of the more unfortunate news items this week relates to a new report by FP2030 and the Kaiser Family Foundation. According to this research, donor funding for family planning in 59 low-and-middle-income countries declined by more than $100 USD million in 2020. That is a step in the wrong direction.

Another important article published this week was penned by Phillip Carter III, an independent consultant and senior fellow at Population Institute. Mr. Carter has held several senior positions at the U.S. State Department’s Africa Bureau. He has served as an ambassador to Guinea and Côte d’Ivoire and as deputy to the Commander for Civil Military Engagement at the U. S. Africa Command. Carter starts with a nod to current events in Ukraine and then makes a link back to the Sahel Region — before eventually getting down to more fundamental issues. Sahel is one of the world’s fastest-growing regional populations.

As the experts at OASIS put it:

The Sahel is a geographical region of Africa that lies between the Sahara Desert to the north and the Sudanian Savanna to the south. The population of the francophone Sahel countries and northern Nigeria will grow by more than two and a half times by the middle of the century, to 450 million people. At the same time, climate change will have serious negative effects on people's ability to grow staple crops - risking the food security of the region.

Women in the Sahel are among the least empowered in the world. Many don’t have a say in their own basic life choices, such as staying in school, seeking healthcare, when and whom to marry or whether to work outside the home. The region’s low median marriage age, high birthrates among adolescent mothers, rapid population growth, and low educational attainment are deeply intertwined with its social and environmental problems and unrest. By the same token, empowering women and girls by raising educational attainment, delaying marriage, and improving family planning access can dramatically improve outcomes in the Sahel and beyond.

On a somewhat lighter note, a photo-essay about a clan of polar bears living in an abandoned weather station at Wrangel Island — a UNESCO recognized nature reserve that serves as a refuge to the animals — might be worth a look. After all, during times like this, a humorous little oddity can do wonders.