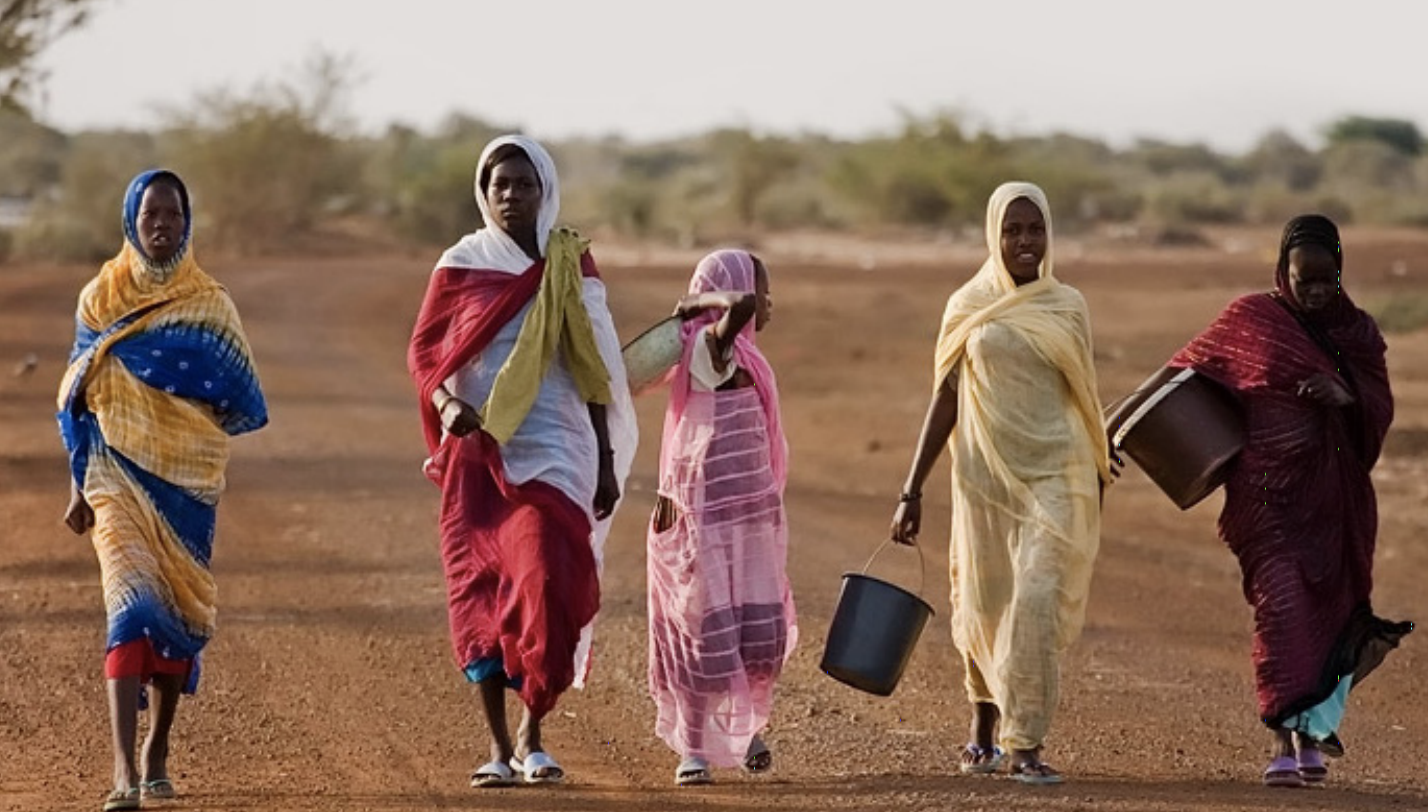 Magnificent protected areas exist all around the world because of dedicated individuals who have defended biodiversity and wilderness for generations, but it’s clear that more work on climate action is needed.

Population growth, development, and lifestyle choices have significant environmental consequences that affect issues like climate change, species extinction, food shortages, water availability, and pollution. For those who want to take action, it can be difficult to figure out how to have the greatest impact. Certainly volunteering your time to a good cause is a worthy endeavor, but what if you could reach millions of people at the same time with messaging capable of inspiring positive behavior change?

A real case can be made for storytelling as a powerful tool for climate action. A well-told story has the potential to convey a sense of urgency around climate issues and give the audience a preview of what could happen if they fail to act. In order to effectively reach the intended audience, stories need to have a few crucial elements.

In addition to containing all the hallmarks of great episodic story telling, such as captivating characters, cliffhangers, and unexpected plot twists, educational entertainment should reflect the world of the audience, cut to the root of the region’s issues, and inspire listeners to be part of the solution.

Likewise, the script should mirror the lives of the audience, but with an added dose of drama in order to keep people engaged. Listeners and viewers should be able to relate to the characters in the story, so they can learn from their mistakes and avoid repeating them in real life.

Let’s take a closer look at how organizations can use entertainment to change behaviors around the globe.

Climate change impacts everyone on the planet in different ways. Entertainment programs that zero in on what’s happening in your backyard have the power to bring the issues home.

For example, the Vietnamese radio drama Hanh Trinh Xanh (“Green Journey”) focused on how individuals can adapt to climate change and increasingly frequent natural disasters. These issues were incredibly relevant to listeners, considering the Mekong Delta in Vietnam is one of the world’s three most vulnerable deltas, and it is at extreme risk as the sea level rises.

Hanh Trinh Xanh is also a good example of how radio shows can provide information to large numbers of people and motivate them to engage with the issues. After each episode, listeners were encouraged to share their personal agricultural challenges via text messages.

The Rwandan radio drama Umurage Urukwiye (“Rwanda’s Brighter Future”) is another example of a show that highlighted issues in the listener’s backyard. One of the show’s plotlines featured a man named Ndereya, who in a desperate effort to feed his malnourished wife and children, decides to clear a forested plot abutting his property to plant additional crops. Unfortunately, the cleared plot is located on a steep slope, and without the trees, the soil erodes and destroys his crops further down the hillside.

His misfortune compounds as he grows increasingly desperate, and he loses nearly everything before finding a way to care for his family while preserving and working with the environment. Through these types of stories, Umurage Urukwiye is able to paint a vivid picture of what could happen when people neglect or actively harm the environment.

Get to the Root of the Problem

No matter your environmental concern, one issue impacts just about everything: overpopulation. More people means increased consumption of land, water, energy, food, and natural resources. Scarcity leads to strife, both within families and between ethnic groups and neighboring countries. Overpopulation also means more waste and pollution, which has adverse effects that disproportionately impact the poorest people.

Educational entertainment that addresses issues contributing to overpopulation can be a useful tool in combating climate change. The Burundian radio drama Agashi (“Hey! Look Again!”), for example, infused its storylines with essential information about family planning, condom use, and gender equality.

The show has more than two million loyal listeners, and the dramatic storylines get people talking about the issues, which has resulted in a measurable change in behavior. In a survey conducted at Burundian health clinics, 20% of patients surveyed reported that Agashi motivated them to seek health services.

A different survey found that listeners of the show were 1.7 times more likely than non-listeners to confirm that they were willing to negotiate condom use with a sexual partner. Conversations about sexual and reproductive health often feel uncomfortable, which is one of the values of educational entertainment, which can spark important discussions and provide ways to discuss the issues that are non-threatening. Listeners can use the problems faced by fictional characters to discuss the benefits of things like family planning and safe sex with friends and family in real life.

Grow the Next Generation of Conservationists

People can’t care about an issue if they don’t know the problem exists. By showing people what’s at stake, mass media has the power to mobilize the next generation of conservationists.

The Democratic Republic of the Congo (DRC) has lost 80% of its Grauer gorillas to poaching and environmental disruption in the last 20 years. The young Congolese population must spearhead the fight to save the species.

The radio series Pambazuko (“New Dawn”) promoted the preservation of the gorillas, among other issues, and has created measurable change in the behavior of listeners. For example, listeners were 2.9 times more likely than non-listeners to say “Yes” when asked, “Have you been involved in protecting animal species such as gorillas and other species in danger of extermination during the past year?”

Entertainment can be so much more than an escape. By creating realistic role models, packaged in emotional, powerful stories that reach into people's homes and communities, we provide entertainment that contributes to positive behavior change. If we want to create societies that value conservation, we need to make sure that message is spread as far and wide as possible.

Your support of Population Media Center (PMC) allows us to use the power of stories to protect biodiversity, helping entire societies to understand conservation and take climate action in a whole new way. Make an impact today.

Kyle Bodge is a Marketing Associate at Population Media Center. He holds a Bachelor of Science in Health Sciences from the University of Vermont.