The Current World Population's Lesser-Known Impact on Our Planet 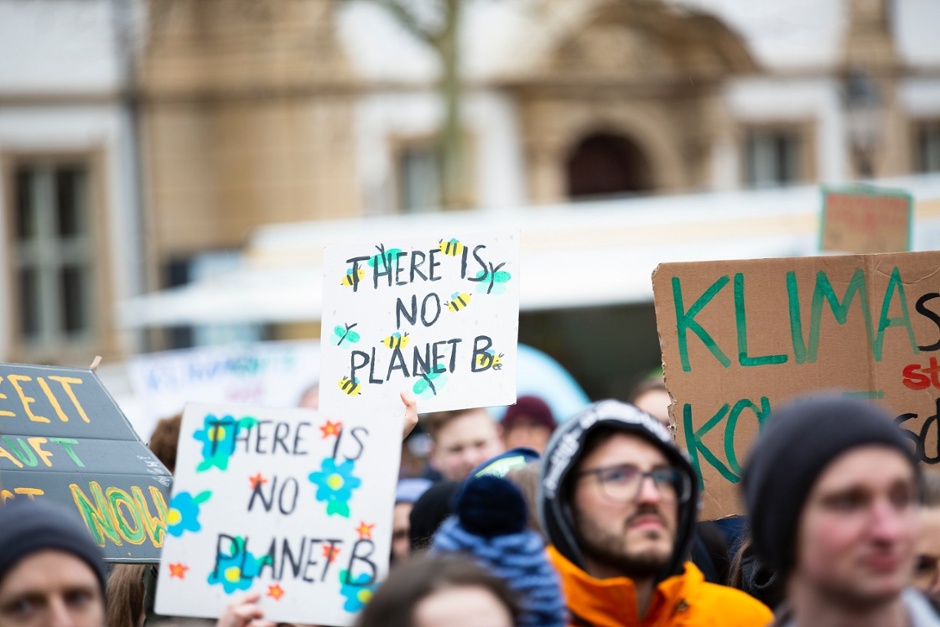 Conservation and sustainability are growing concerns for millions of people around the globe. Urgent action is required to ensure the future health of our planet, in part by stabilizing the world’s population.

The current world population has an enormous impact on our planet. As our global population continues to grow exponentially, demand for increasingly scarce resources—including water, land, trees, and energy—also grows. This impacts animal and plant species around the world, accelerates the effects of climate change, and endangers resources in every community.

It is clear that our current rate of population growth is unsustainable. Today, 1.5 million people are added to the planet every week. That’s 9,000 more people each hour or 150 per minute.

As the global population grows, the population problem will only intensify. Our growth rate must continue to drop in order to move toward the goal of a sustainable planet.

Unfortunately, several challenges keep our growth rate higher than it might otherwise be. Consider these common obstacles to progress:

These types of myths sow rampant doubt about the safety and effectiveness of contraceptives, and spread easily throughout many communities. This misguided but understandable fear results in unwanted pregnancies and women who have little to no control over the size of their families.

Around the globe, many women are hesitant to use contraception because of religious beliefs or the dominant role of their husbands in decision-making. For example, a study in Pakistan found that a woman is most often dissuaded from using contraception because of the belief that fertility is determined by God’s will or that family planning decisions should be made by her husband. In such cases, women appear to be less fearful of contraceptive side effects, but unfortunately, they firmly believe that it is not their decision to make.

In many cultures around the globe, women and girls who use contraceptives are labeled as promiscuous or unfaithful. A variety of studies conducted in regions including Africa and Latin America indicate a persistent social taboo against contraceptives. Young women report feeling fearful that asking their parents about birth control will convince their parents that they are promiscuous and result in punishments or that using contraceptives will make their partners suspicious that they are not being faithful, breaking trust and ruining or damaging the relationship.

Meanwhile, the inferior status of women in many cultures is still a pervasive problem, keeping them from making key choices about their reproductive futures. Women are subjected to several practices that rob them of social power, advancement, and self-determination. These include:

When societies rob women of the power to make their own decisions around contraceptive use, they also rob them of the ability to determine if they want to have children, how many—and when. Since the first United Nations International Conference on Human Rights, the organization has listed the ability to choose if and when to be pregnant as a basic human right.

Lack of Information About the Benefits of Small Family Size

In developing countries, people often aren’t aware of the various benefits of smaller families. Instead, the focus can be on having large families for any number of reasons, such as proving the husband’s “manliness.” As the average family size is reduced, both children and their parents experience several benefits, including:

Because of the complex social and human rights underpinnings of the challenge, population is one of the most under-addressed issues facing our planet. In the face of these significant obstacles, we must create the conditions for population to stabilize naturally and help achieve a sustainable planet.

Researchers have found that several key initiatives can help mitigate population growth, the most impactful of which are programs that empower women and girls, which in turn help reduce family size.

The problem of our rapidly-growing population is amenable to progressively-oriented interventions, as we’ve seen demonstrated time and time again. The key is focusing on efforts that empower women and girls, particularly around the following four factors:

Examples of these types of successful programs include:

Together, We Can Change the World

While the problem of our growing population and its enormous impact on our planet may seem daunting, real progress is possible. Programs like those initiated in Iran and Thailand help to raise awareness of contraceptives and empower women and girls to seek out these options.

Population Media Center (PMC) works to build a sustainable planet by creating educational video and radio content that changes the lives of people and communities around the world.

PMC uses compelling, life-changing stories to tackle important topics such as reproductive health, girls’ education, and environmental sustainability. These types of mass-media initiatives are recognized by the 1994 Cairo International Conference on Population and Development as an effective way to ensure everyone who wants family planning information and services has the agency to receive them. Our programming has impacted more than 500 million people in more than 50 countries around the world.

Together, we can raise the status of women and girls around the world and work toward a more sustainable world. 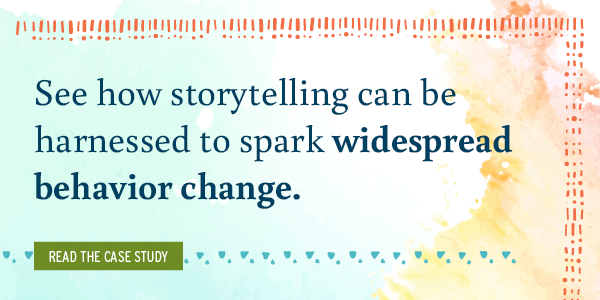