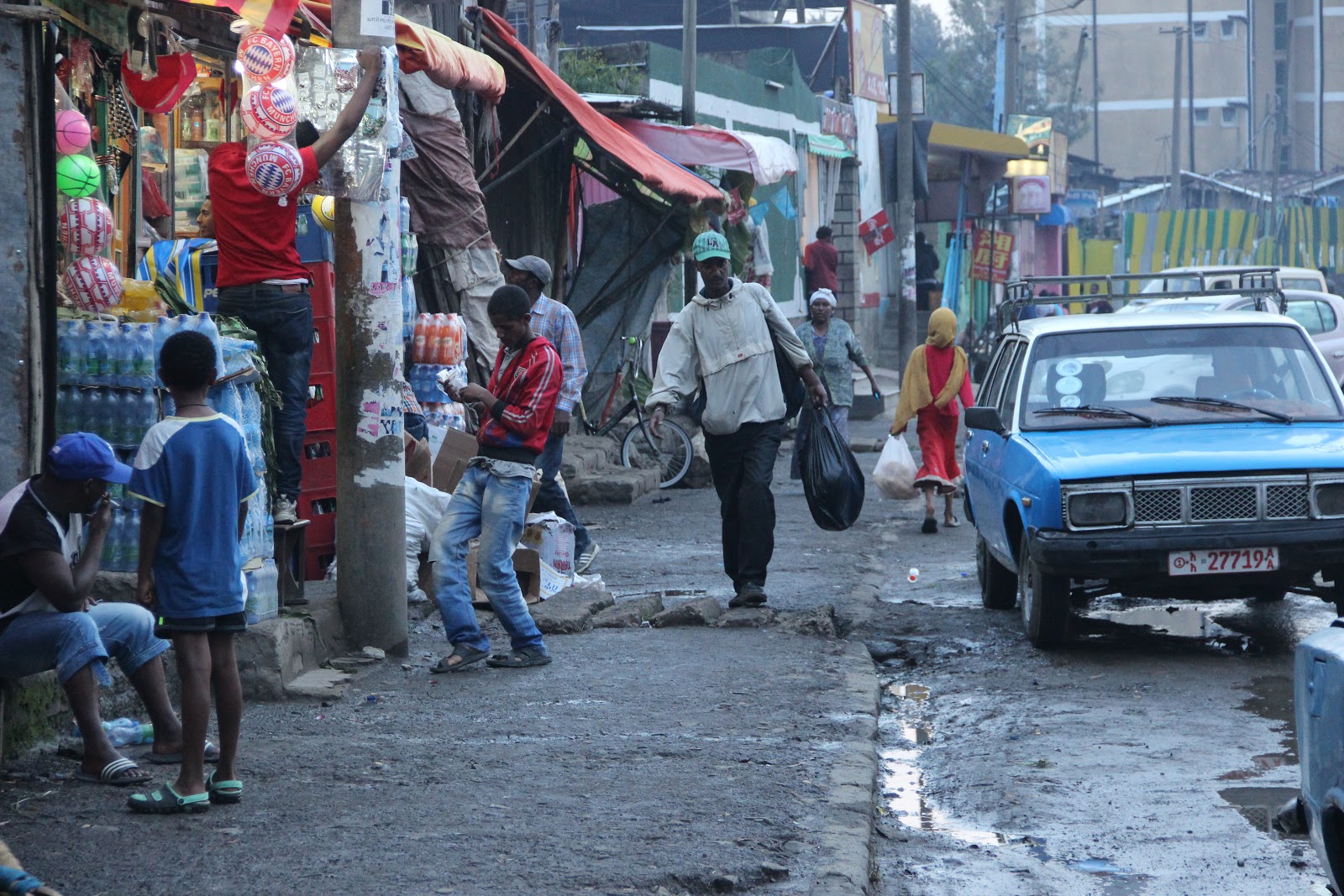 Most informed people know that the global population is growing at a rapid rate — putting added pressure on our already limited supply of resources. But it remains difficult to communicate the sheer scale of the population challenge. . Moreover, quantifying the extent of population growth’s influence on global climate change can be both difficult and controversial.

But, just because something may be controversial does not mean we should ignore it. It’s clear that as more people are added to the planet, climate change only intensifies, and its devastating effects become more harmful to all of humanity.

Today, the global population grows by about 80 million people each year, or nearly 220,000 people every day. That’s 220,000 new people who will add their own unique carbon footprint to the planet for the duration of their lives. Of course, richer people tend to have a greater carbon footprint than the less affluent, but the latter are most likely to disproportionately bear the brunt of the damage.

With every new human comes a greater likelihood for greenhouse gasses to flow into the atmosphere. Interestingly, humankind breathes out about 140 billion carbon dioxide breaths every minute. But more importantly, with each new human, we drive more cars, build more residential and commercial structures, and eat more food. In fact,  the global food production system is one of the most significant drivers of global warming. As human population grows, our overall demand for food increases, and already the global food production system contributes roughly 30% of greenhouse gas emissions.

It can be easy to think of climate change as a threat that will only impact us in the future. But in reality, it’s already here.

As a result of our unmitigated population growth and reliance on fossil fuels, we’re seeing the dramatic effects of global warming play out before our very eyes. Global average temperatures have already increased by more than one degree Celsius since pre-industrial times, and carbon dioxide levels in the atmosphere are higher than they’ve been in more than 800,000 years.

For clarity, let’s explore the difference between the terms “climate change” and “global warming.” Although sometimes used interchangeably, important distinctions exist between the two concepts. According to NASA’s definitions of the terms:

At Population Media Center (PMC), we are primarily concerned with human-forced global warming, because that’s where the opportunity lies for change. The need for change is urgent: NASA reports that human activities are increasing the global average temperature by 0.36 degrees Fahrenheit, or 0.2 degrees Celsius, every 10 years.

We are already seeing many signs that global warming is happening. For example, in June, a small Siberian town that sits within the Arctic Circle recorded its hottest-ever temperature, hitting 100.4 degrees Fahrenheit. It’s likely a record high for the Arctic Circle and a disturbing glimpse into the future.

Another example of climate change in action is the thousands of species that are shifting their habitats northward in an attempt to flee warming temperatures. Analysis of animal migration patterns has shown that marine species are moving closer toward the Earth’s poles by six kilometers a year, on average. Amphibians are moving 12 meters a year, while insects are shifting north by about 18.5 kilometers. These troubling trends indicate that vast regions are becoming uninhabitable for certain species—a reality that many humans could soon face, as well.

Lifestyle changes, such as driving less and committing to recycling, aren’t enough to stop climate change. As the authors of an Oregon State study explained, our best chance for addressing global warming is to solve the problem of overpopulation: “The potential savings from reduced reproduction are huge compared to the savings that can be achieved by changes in lifestyle.”

A 2017 study by the Universities of Lund and British Columbia found that the “single most effective measure an individual in the developed world” could take to reduce their carbon emissions is to have one fewer child.

Sadly, the decision to have fewer children is not available to everyone. Millions of women around the world do not have the choice of whether or when to have children, or how many to have.

In many countries, women cannot achieve reproductive autonomy because of a variety of obstacles, including:

We can improve sustainability by promoting behavior changes that help improve the status of women and girls. When we empower women and girls, they are better equipped to determine their futures—which includes their reproductive destinies.

When women can choose to have fewer children, population trends will become much more sustainable. According to the United Nations, the global population in 2050 will be somewhere between 8.96 billion and 10.58 billion, depending on fertility rates. If global fertility rates decrease by just 0.5 children per woman, we will have 3.5 billion fewer people by 2100, lessening the impact of climate change.

At PMC, we harness the power of well-crafted educational entertainment to generate positive behavior change. To help solve the big, long-term problem of population growth, we focus on the here and now: improving knowledge and attitudes that will lead to greater empowerment for women and girls.

An example of our work in action is the radio show Agashi (“Hey! Look Again!”), which reached more than 2 million residents of Burundi. The show served as a valuable educational resource, teaching listeners about important topics such as how to avoid unwanted pregnancies and disease. Agashi achieved widespread change in Burundi for a relatively modest price: just $0.74 USD to reach each listener.

When we explore the level of change brought about by Agashi, we can calculate the cost of individual changes attributable to the show:

When you combine the numerous social issues that were impacted by one show, the cost per overall change lowers dramatically.

Now Is the Time to Act

As we explored above, we are in the era of climate change, and we must pay attention. Our civilization is facing an existential crisis that requires remediation today and building a new tomorrow.

Evidence all around us indicates that we are barrelling toward a catastrophe, but we must respond carefully in order to be effective. It’s important to be judicious with our investments and programs so we don’t simply put band-aids on deep, systemic problems.

We all must advocate for social and ecological sustainability and shine a spotlight on our world’s systemic challenges. We must encourage innovation, movement building, and creative partnerships for progressive programming and public education.

As part of these efforts, educational entertainment and behavior change communications are measurable, cost-effective interventions that enhance human rights. Shows like Agashi and other PMC programming attend to the immediate needs of audiences while also creating long-term systemic change—exactly what this moment calls for.