Drastic Changes in Sustainability Issues: Cause and Effect 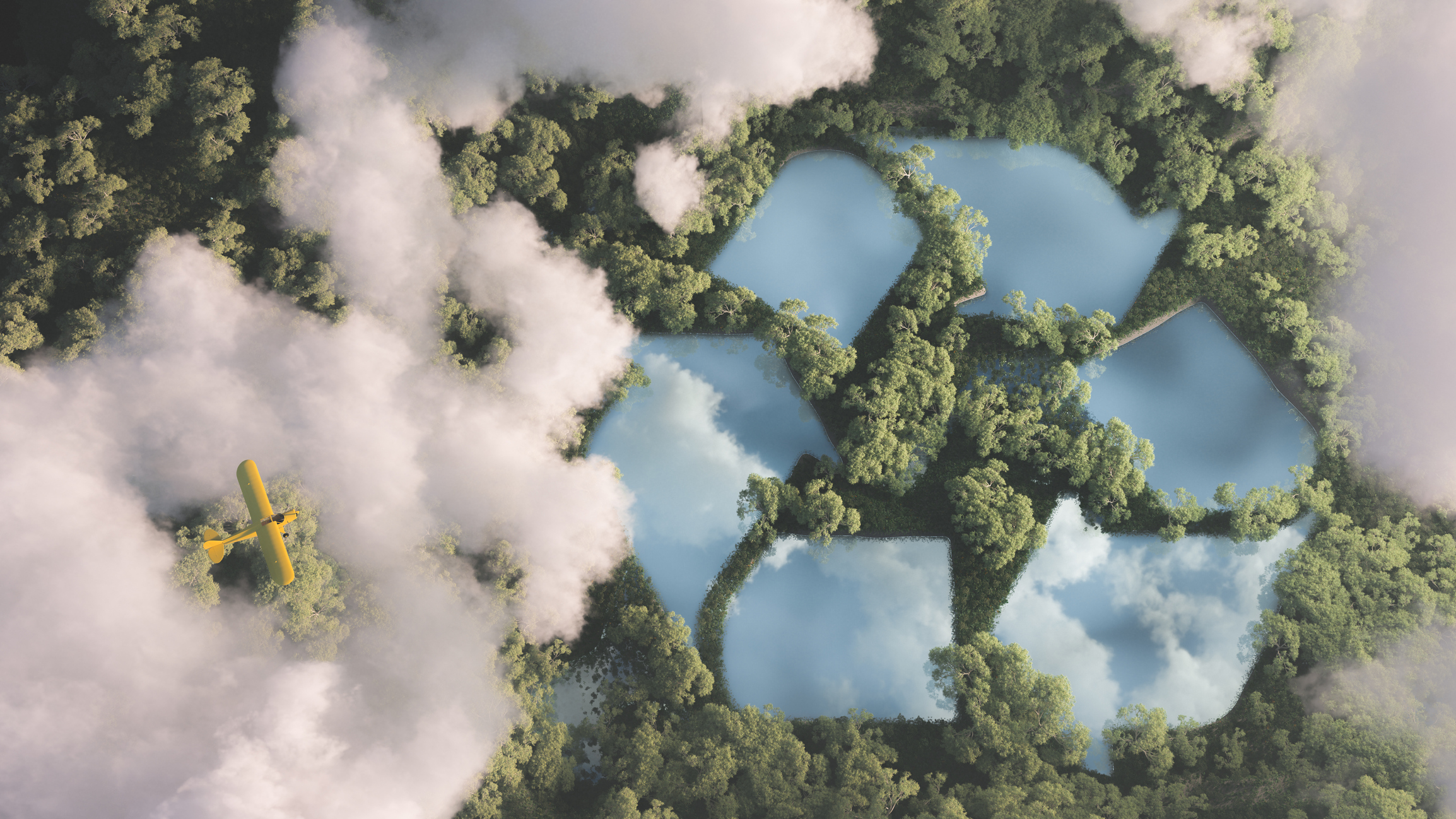 The existential crisis of climate change has been on the minds of scientists for decades, long before society decided to try and do something about it. The connection between the burning of fossil fuels and a warming atmosphere was made more than 120 years ago, and 50 years ago scientists first started sounding alarms.

Over the years, environmentalists have tried a wide range of strategies to fight climate change, from pushing for individuals to adopt more sustainable lifestyles to fighting for systemic change through cap and trade policies, increased efficiency standards, and a shift toward renewable energy.

The causes and effects of climate change have not changed much though, and the situation has only gotten worse year after year. Unlike when scientists first discovered emissions were capable of warming the planet, we are now experiencing the effects of climate change firsthand. Sea levels are rising, wildfires and hurricanes are becoming more destructive, droughts are destroying acres of crops, heat waves are endangering lives, and we are entering an era of increased outbreak activity in which pandemics could become a regular occurrence.

For those interested in getting involved with the fight against climate change, here are a few of the top sustainability issues of today.

For centuries, humans relied on their muscles, livestock, and the burning of biomass for their energy needs. But ever since the Industrial Revolution, we’ve increased our use of fossil fuels every year, hitting 136,761 terawatt-hours (TWh) in 2019, according to Our World in Data.

It’s hard to fathom what a terawatt-hour looks like, let alone the ways our usage is continually impacting our planet, but we do know the average temperature has increased by approximately 1.5 degrees Celsius in many parts of the world. Unfortunately, some of the hardest-hit areas, like the Arctic, are also the most vulnerable. As ice caps in the Arctic continue to melt, we will witness rising sea levels and possibly the reemergence of viruses to which we have no natural immunity.

In addition to increasing the average global temperature and contributing to sea level rise, the practice of burning fossil fuels is also causing rampant air and water pollution, especially within low-income communities around the world. Climate change will impact everyone in some way, although its effects will certainly not hit everyone equally.

As we’re pumping carbon dioxide into the atmosphere by burning fossil fuels, we’re simultaneously destroying the best natural carbon banks we have: our forests. A mature tree is capable of absorbing an estimated 48 pounds of carbon dioxide a year, and an acre of forest can absorb twice the CO2 emitted by the average car over a year. The combination of deforestation and devastating wildfires has destroyed millions of acres of the world’s forests. The Amazon region alone has lost approximately 17 percent of its forest over the last 50 years.

When our forests are destroyed, we not only lose out on crucial carbon capture, but we also contribute to species extinction and a loss of biodiversity. Forests are home to an unimaginable array of plants and animals that our ecosystem depends on to thrive. As humans further encroach upon those habitats, we’re also at an increased risk for zoonotic diseases like the COVID-19 pandemic.

The primary driver of the world’s deforestation is the need to clear more land for farming to feed an ever-growing population. Everything is connected, and unsustainable food production has negative consequences of its own, contributing to a cycle of destruction.

The production of meat is especially unsustainable when you consider the amount of animal feed, water, and electricity required to get even one animal to market. Beef production has one of the largest water footprints of any food, requiring an estimated 1,800 gallons of water per pound produced. Fresh water is perhaps our most precious resource, and we need to start being more conscious of how we’re using it.

Another cascading consequence of unsustainable food production is the pollution caused by factory farms. Many of these farms fail to adhere to environmental regulations, resulting in polluted water and air of the surrounding areas. When factory farms are hit with natural disasters, their failure to properly store animal waste can result in nightmarish overflowing waste lagoons.

All of the world’s current unsustainable practices will continue to worsen as the population grows. More people on the planet means more consumption, carbon emissions, species extinction, and pollution.

The average person in the United States has an annual carbon footprint of 16 tons, according to The Nature Conservancy.  In fact, one of the highest-impact ways a person can lower their carbon footprint is by having one less child. According to research, choosing to reduce the number of children a family has can reduce an individual’s footprint by an estimated 58.6 metric tons per year.

Humanity’s demand on the Earth’s resources has already exceeded what can be naturally replenished each year, and things will only get worse as the population continues to exponentially grow. In order to avoid the worst estimates for future growth rates, it’s crucial to give people around the world the resources, information, and agency they need to make sustainable decisions around family planning. One of the best ways to both decrease fertility rates and improve the lives of women the world over is to enable them to receive a full education.

At Population Media Center (PMC) we have successfully used the power of entertainment to encourage sustainable behaviors among audiences around the world. Our shows have reached over 500 million people in more than 50 countries with life-changing content. Contact us today to find out how you can get involved in creating a more sustainable planet with equal rights for all.