Easy Evidence That Caring for the Environment and Building Community Matters 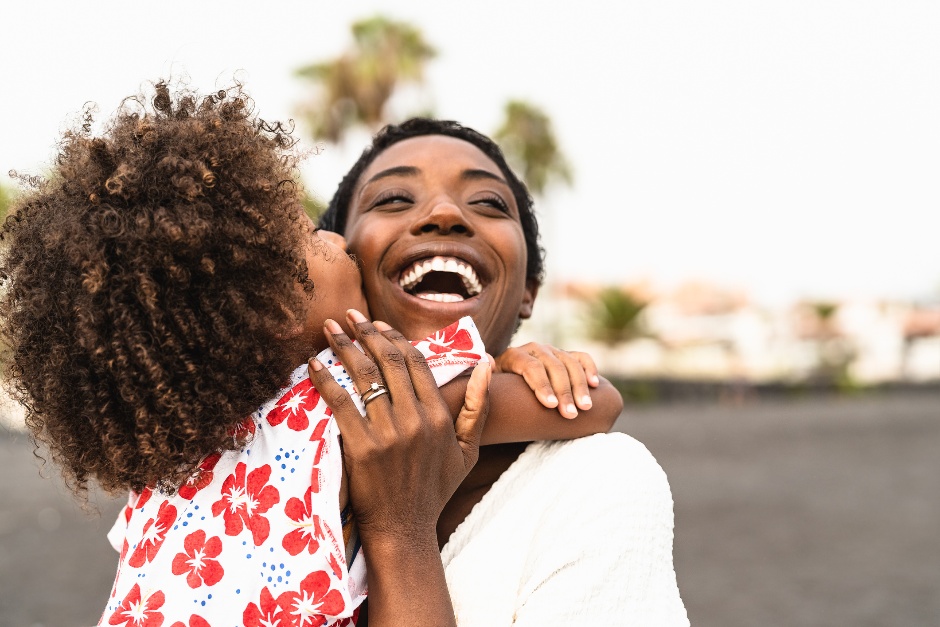 The evidence that caring for the environment matters is all around us. It’s in the food we eat, the water we drink, and the fresh air we breathe. We are part of this incredible, resilient, perilous, and constantly-changing global ecosystem. Our health and well-being are not separate from the health and well-being of plants, animals, and all other people.

But what does this interconnectedness mean? How is it that the importance of caring for the environment can be so evident, and yet also be ignored?

This connects to some of the most dangerous human constructs. One of these constructs is anthropocentrism, which is defined as regarding humankind as the central or most important element of existence, especially compared to God or animals. The danger here is that in elevating their species, humans become less aware of the strands connecting each element of the ecosystem.

Anthropocentrism also instills a false sense of control—as though humans can manipulate the global ecosystem and always “think” our way out of any unexpected or undesirable shifts. An anthropocentric view denies our reliance upon the health of everything around us.

The Millionth Look at Climate Change

We all know the startling realities when it comes to the numbers. We’ve heard them a million times, and the urgency of combating climate change increases year by year. According to a study conducted by NASA, the years 2016 and 2020 were the hottest on record since 1880. Another NASA study concluded that, with the exception of 1998, 19 of the warmest years have occurred since 2000.

The pH of the surface ocean has also increased by 30% since the start of the Industrial Revolution. Oceans are warming, glaciers are retreating, and ice caps are melting. We must make immediate changes, or else we could see a “tipping point” at which the planet’s ecosystems will be unable to recover from the damage they’ve endured.

Some scientists say that tipping points around the world have already been reached. Take the recent forest fires in California, for example, that were exacerbated by the impacts of global warming. Or the melting and dislodging of Greenland’s ice caps, which is largely blamed on the warm waters churning below.

Research indicates it is not a coincidence that these tipping points come to a head. Each tipping point adds to a domino effect. Seawaters in Greenland rise as glaciers melt, and the Atlantic Meridian Overturning Circulation (AMOC) begins to stir, creating an imbalance that directly contributes to climate change.

National policy and individual action may offer some relief. The UN Environment Programme assumes a multi-faceted approach in which climate resilience and low emission strategies must take priority. Each individual can take small steps, such as changing consumer habits, prioritizing energy-saving technology, and choosing more eco-friendly forms of transportation.

However, individual action cannot supersede a city or nation’s role in caring for the environment. Of course, I’m talking about bike paths and consumption habits—which are crucial—but I’m also talking about something entirely different.

What these measurable, trackable brick-and-mortar solutions don’t address are the deeper and less comfortable conversations around how we think and feel. Perceptions, emotions, social norms, relationships—these are less concrete, less clear, and far more important. We’re talking about significant change in who we are and how we interact with each other and our world.

To Be In Community With Each Other and the Earth

The individualization of humans from the rest of the natural world has had devastating impacts. It has led to the commodification of resources, capitalist mindsets of constant growth, and a world that suffers from an inordinate amount of unhappiness.

People are not going to “stop” doing things that are bad for the environment—at least, not in scales that matter—without two things:

The first of these focuses on what must stop, and it is centered on those who benefit the most from the current system. They’re the biggest obstacles to overcome. The system works to their benefit.

The second is centered on what must grow, the Earth and all of its creatures, and a total  shift in mindset and behavior. It prioritizes a newly built relationship with ourselves, our neighbors, our way of living, and our world.

How Do We Build Community?

PMC teams around the world write and produce popular entertainment that changes the way we see ourselves and each other. Some of our shows include storylines that directly depict meaningful relationships with the natural world. ALL of our shows demonstrate growth and change in interpersonal relationships. Why is this important?

It’s important because the commodification of plants, animals, and people begins with disrespect and dehumanization. If we want to build real community and care for the environment, we need to build real relationships that are founded on respect. We need to bring joy back into our understanding of ourselves, the people around us, and the entire world.

When we address gender equality and raise the social status of women, we are building community. We are fighting against the notion that men hold a superior position or more power, and we are making the interconnectedness of differing gender identities clear.

Building and holding community together begins by recognizing our role in the existing systems and the relationships that have been consciously and unconsciously imbued within us. We are both perpetrators and victims of inequality. We hold the power to raise ourselves up, along with the people, plants, and animals around us. We have the agency to redefine our interactions, our expectations, and our outcomes.

Those most systemically brutalized by an unjust system are always the ones that lead the reform. But often there is too much fear in those only somewhat brutalized by the system to join in that fight. They still have something to lose—things are bad, but they could be worse. The people gaining the most will inevitably work hard to keep the system.

That’s why we have to work to both stop and build at the same time. What are we stopping? What are we collectively building towards so that caring for the environment is a top priority?

To get a taste of how PMC is trying to move entire communities and countries with our shows, come to Awra Amba with us. We visited this Ethiopian village in 2016, and it provides a glimpse into what we can build to begin to disassemble subjugation and commodification. It also offers an idea of what it means to build community with each other. In Awra Amba, there are no gender roles, every child goes to school, and their neighbors are no longer trying to kill them.