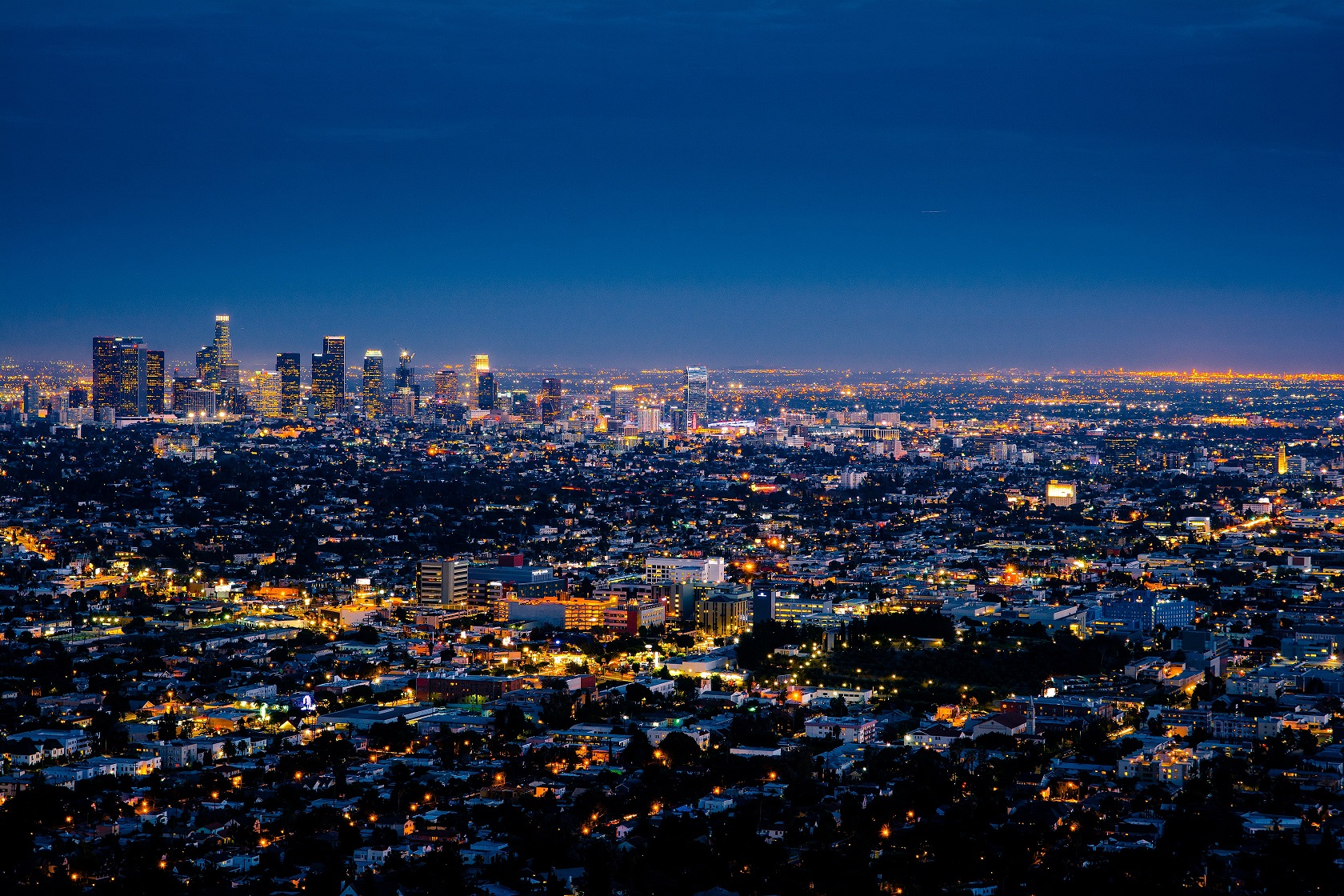 To achieve a sustainable global civilization, humanity must evolve to function in a way that helps biodiversity flourish. Humanity must help maintain and preserve, rather than perturb, the planet’s energetic balance. The complex, dynamic, co-evolving living systems of Earth must be healthy, balanced, and self-regenerating. Ecologists call this homeostasis or dynamic equilibrium.

At the same time, because we are serious about social and economic justice, a sustainable civilization must also ensure human lifestyles that are healthy, comfortable, and enjoyable at a decent standard of living.

Why must we do these things?

As ecological footprint analysis convincingly shows, the human enterprise is already in overshoot. In fact, relative to the Earth’s available biocapacity, humanity’s aggregate footprint has been unsustainable since the early 1970’s. An analysis written by Lucia Tamburino and Giangiacomo Bravo, published in 2021, “Reconciling a positive ecological balance with human development: A quantitative assessment,” contributes to these core understandings by introducing a new concept, “population biodensity,” and a new indicator, the “eco-balance” or (EB).

The authors assert, correctly, that sufficient levels of human and social capital cannot be achieved without a certain ecological impact. In other words, humans are not ethereal beings: by nature, our lives require energetic and material exchanges with the environment. Right now, at the planetary level, humans are collectively over-exploiting the environment. Also in 2021, Ripple, et. al., noted that “Policies to alleviate the climate crisis or any of the other threatened planetary boundary transgressions should not be focused on symptom relief but on addressing their root cause: the overexploitation of the Earth.”

However, and again in support of social and economic justice, we cannot honestly look at the overexploitation of the Earth without examining international disparities in ecological footprints.

There are 12+ billion hectares of biologically productive land and water on Earth — providing resources to us and absorbing our wastes. A hectare is an accounting unit that measures biocapacity. Divided by our current population of nearly 8 billion, an equal distribution of these 12+ billion hectares would mean each person could claim about 1.6 global hectares to support their material needs and habits.

On the other side of the coin is a measure called ecological footprint. This amounts to the area of productive hectares an individual — or a population, like a state or country — requires to support its material consumption and absorb its wastes. The world-average per-person ecological footprint in 2019 was 2.75 hectares. So, there are 1.6 hectares per person available, but as a civilization we are using an average of 2.75 hectares per person. Hence, we are in ecological overshoot.

Yet, upon closer examination, we can see quickly that the global average footprint of 2.75 hectares masks severe inequality in use of resources. A person in the United States consumes 8 times as many resources as a person in Ethiopia.

Notice that the country of Niger has an ecological footprint per capita that is close to what the Earth could theoretically sustain given our current population size. Note also that Niger also has a GDP of $550 dollars per capita and is rated by the UN as one of the world's least-developed nations. 43% of its 25 million people live in extreme poverty.

Aspiring to a material lifestyle common in Niger is something few people will do voluntarily, nor should such an existence be foisted on anybody. This is a good reminder that at least 2.5 billion of our nearly 8 billion fellow people desperately need more material-resources if they are to escape poverty and achieve minimally acceptable standards of nutrition, housing and sanitation.

Yet, Tamburino and Bravo’s work shows there are no independently sustainable levels of population, technology use, or per-capita consumption — but only theoretical future “combinations of technology, consumption, population, and available biocapacity” that might someday be sustainable. Most importantly, circa 2021, is that the authors quantify a poignant, troubling fact: even with perfectly fair consumptive redistribution, where every single person on the planet had a perfectly equal “portion of the pie,” the planet could not sustainably lift everyone out of poverty. Not with a total population of nearly 8 billion people – and obviously not with the several billions more projected by the end of the century by the United Nations.

In a truly just and equitable world, all people will have an equal claim to the sustainable yield of the planet’s renewable resources. An “ecologically right-sized” humanity will be able to live their lives with comfortable, equal standards of living, while nested benignly within the complex systems of nature.

This is why Population Media Center (in addition to promoting sustainable farming practices, species protection, and other related pro-environmental behaviors) works around the world every day to create the conditions for population growth to stop and eventually reverse. To be clear, creating the conditions for population growth to stop is not the single solution for halting the overexploitation of Earth by humanity and we reject out of hand false and strident narratives that suggest otherwise.

At the same time, well-justified frustrations related to unfair and unjust resource extraction, production, and consumption activities of humanity do not, and cannot, render the size of human population any less salient as an area for long-term intervention. These two “meta-problems” are not mutually exclusive, nor do they function in independent silos. Importantly, neither can be used to justify ignoring the other. On the contrary, they are intimately interlinked and we should do everything we can to create the most sustainable situation for future generations. 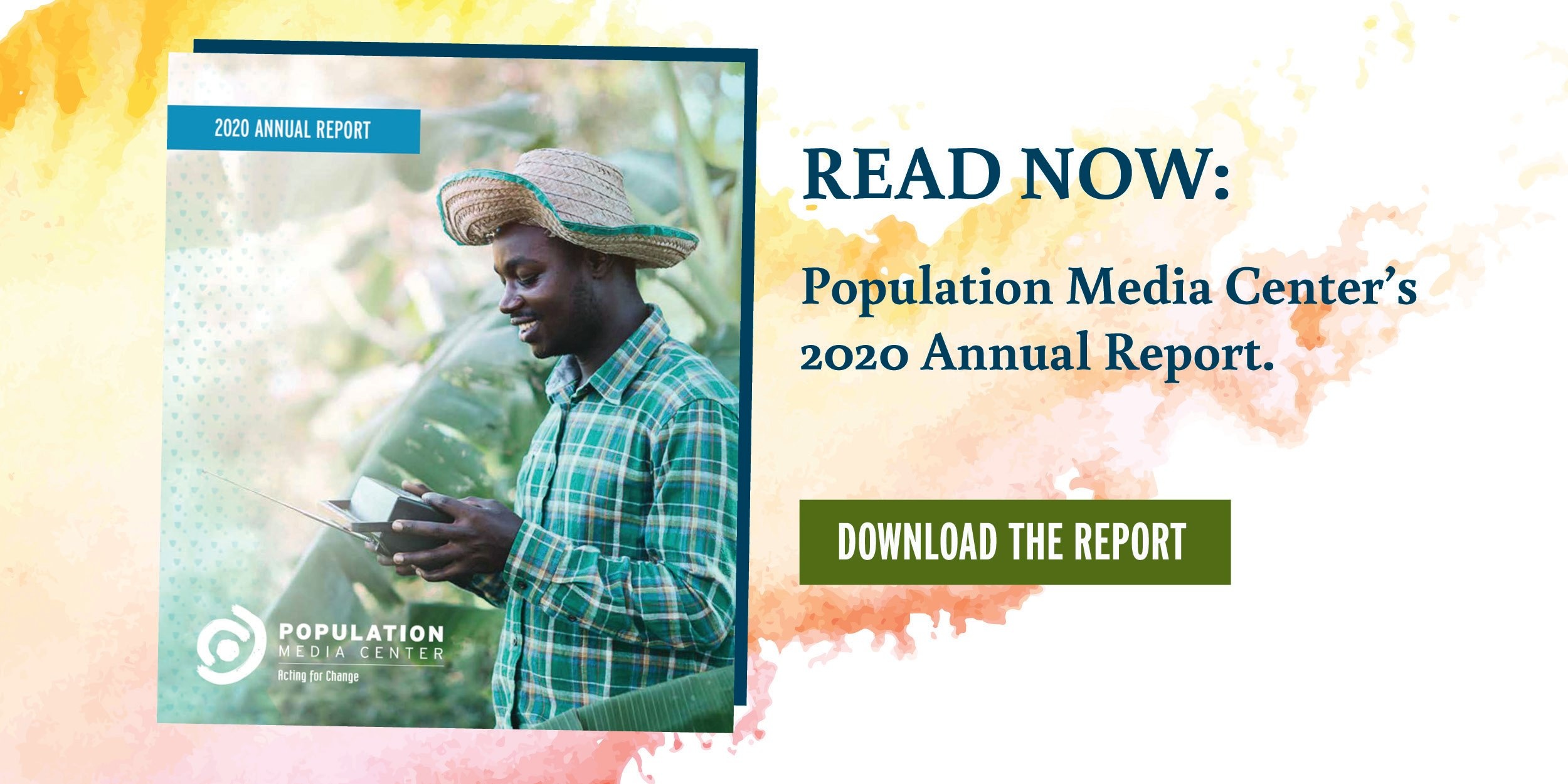