Exploring The Correlation Between Female Empowerment and Global Sustainability 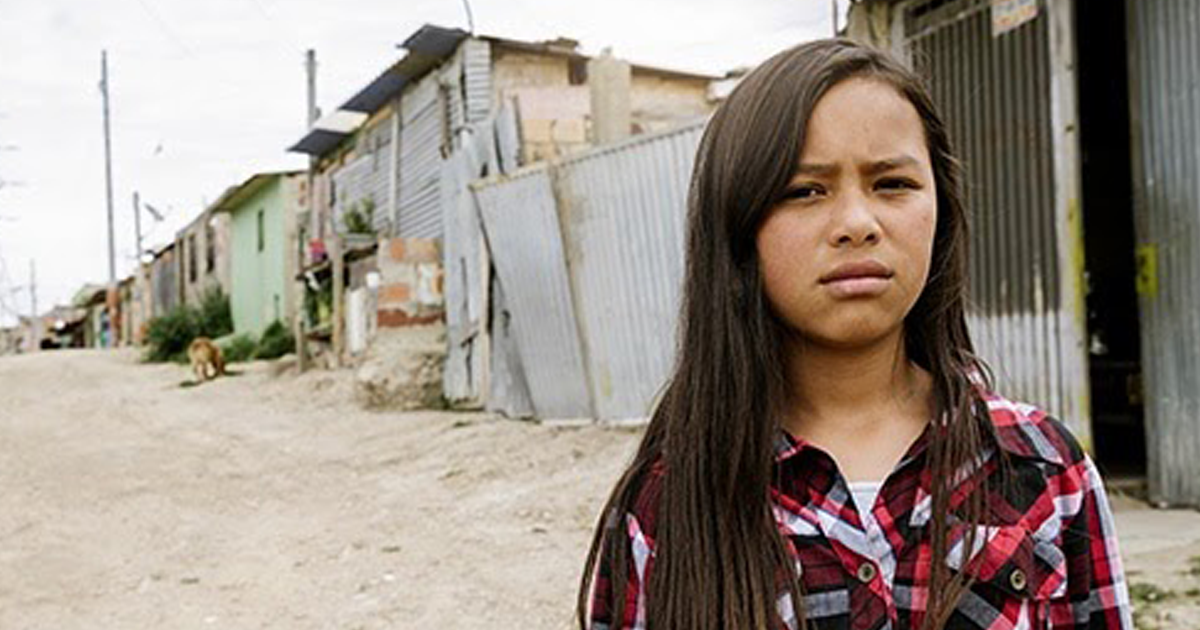 What Is Female Empowerment?

Empowerment can be interpreted in two slightly different ways:

The concept of “female empowerment” emerged strongly in the 1980s. Since then, it has been widely recognized by the United Nations and other groups as a necessary step on the path toward sustainable international development.

Unfortunately, over the last two decades, female empowerment has become a bit of a buzzword, repeated so often that its original spirit and meaning are sometimes diluted. The original goals of female empowerment were big and bold—to transform gender inequality, break down societal structures that oppress women, and mobilize women politically—but today programs tend to be much more narrow.  Instead of addressing the root causes of gender subordination, many female empowerment initiatives are more limited in scope, such as those that send livestock or microloans to women in developing countries.

One-off economic gifts may benefit individuals for a limited amount of time, but we need a much more expansive view of female empowerment in order to improve gender equality around the world. If we could tackle the issue of female empowerment at its root, by dismantling the cultural and societal obstacles that keep women and girls subjugated, we would be better equipped to create a more environmentally sustainable world.

The concepts of female empowerment and global sustainability are closely linked in several ways.

Firstly, empowered women and girls serve as crucial environmental stewards and caretakers - often playing an outsized role in natural resource management and protection. The “Women as Environmental Stewards” initiative, led by the United Nations Development Programme is based on the idea that “gender equality is a fundamental human right and an important prerequisite for environmental conservation,” and shows how women are often the primary caretakers of both their households and communities. This gives them the knowledge required to care for the environment, even as it evolves rapidly as a result of climate change. On a larger scale, countries with more women leaders at a national level are more likely to approve environmental agreements.

Female empowerment and global sustainability are also related in terms of reproductive health. When women and girls are empowered to determine the future of their own lives, they can fully control how many children they have, and when. This reduces population growth overall, which mitigates humanity’s consumption of, and impact on, our natural resources. As a recent article in BMJ pointed out, “countries responding to the effects of climate change have emphasized how rapid population growth is exacerbating the impact of climate change on their communities, pointing to the need to prioritize access to voluntary family planning.”

When you examine the relationship between female empowerment and global sustainability, it becomes clear that a lot of very difficult work remains to be done. The correlation between the two concepts is a very deep issue—deeper than most people realize.

If we are striving toward a sustainable planet with equal rights for all, we must correct gender inequalities around the globe. Unfortunately, women are facing a dizzying array of systemic oppressions, including:

With these dynamics in place, we cannot become a fair, equitable and ecologically-informed world. Ultimately, sufficient progress toward sustainability won’t happen if we don’t improve the status and rights of women and girls in human societies. In fact, you might say that the problems of environmental sustainability and gender inequalities are one and the same. The domination of women and girls mirrors the domination of Earth and all her species by humans. Both are based on a domination system, rather than a partnership system, which encourages “mutual respect and mutual responsibility, non-violence, equality, empowerment, and caring.” Humanity as a whole must carefully reflect on all systems of domination, gendered or not, and make a conscious effort to incorporate partnership systems into more aspects of our societies.

Global sustainability initiatives have always struggled to gain ground — because there are always a lot of obstacles in the way. During the last several years progress was already being stymied by unhelpful policy shifts in the United States. The COVID-19 pandemic has made the situation even more challenging.

COVID-19 will push SDGs even further out of reach, in part by exacerbating many of the problems related to the health and rights of women and girls. The United Nations Population Fund has shared some truly heart-wrenching statistics:

We won’t get anywhere by denying or avoiding the fact that the current pandemic is worsening progress toward rights for women and girls. And this, in turn, will impinge on progress toward slowing down population growth. Which will make it harder to stop climate change.

This unwelcome feedback loop is quickly getting worse. Climate change is already making some parts of the world too hot for human survival — several decades earlier than expected. Over the last 16 years, Antarctica and Greenland have lost enough ice to fill Lake Michigan, which is contributing to higher sea levels. And climate models have started to predict that the planet may be headed toward a five-degree Celsius increase in temperature, which scientists agree is a “nightmare scenario.”

An old saying posits, “If something can't go on forever, it won't.” A modern iteration of that sentiment might be, “If something is unsustainable, it cannot be sustained.” Before COVID-19, humanity had already pushed Earth to the breaking point; now, it is even more urgent that we take action to create a more sustainable and just world.

Promoting female empowerment is a sure-fire way to improve global sustainability, but we can’t solve these problems if we have a narrow view of what “female empowerment” really is. We must tackle the systemic problems that prevent gender equality worldwide.

By promoting the rights of women and girls, we can get closer to key global sustainability goals, which are more imperative than ever. See how you can help us make an impact today.