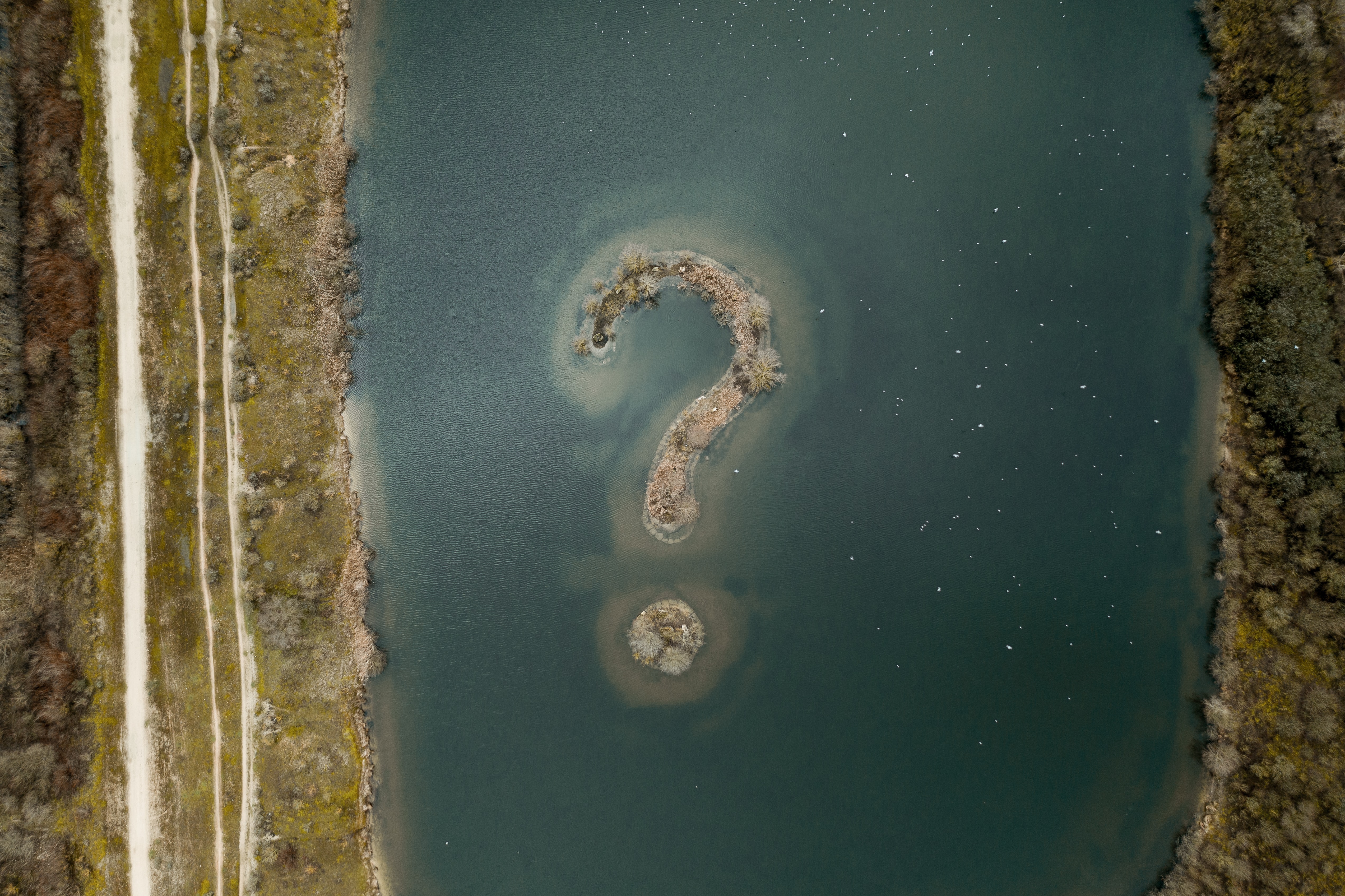 What is the relationship between human population and fossil fuels?

A good way to think about this is that humans existed for a very long time prior to making consistent use of fossil fuels – say, for simplicity's sake, before the year 1800. Our numbers never even approached 1 billion for tens of thousands of years, pre-fossil fuels. Suddenly, as we began seriously exploiting coal and then moved on to oil, our population grew at unprecedented rates – the correlation is not random. The dizzying population growth of the past two centuries was predicated on the windfall of energy that fossil fuels presented to humanity.

Currently, the operation of our industrial civilization is almost wholly dependent on access to huge amounts of fossil fuels. It is important to understand that fossil fuels, especially oil, are not simply used to first manufacture and then propel passenger automobiles or trucks. They also facilitate the mass assembly of tractors, plows, irrigation pipes, and pumps, and then turn around and power them also. They constitute the base of many crucial fertilizers and pesticides. They are also the building blocks of agricultural plastics. They refrigerate perishables. In short, the industrial agriculture system could not function without copious amounts of fossil fuels. In the absence of fossil-fuel-based industrial agriculture, world food production would plummet to a scale completely inadequate to sustain our current population size, let alone the net-addition of over 80 million more people each year.

The other side of the coin is that when humans co-opt the extraordinary power found in fossil fuels, we become “over-powered” – and that is how we are overpowering the Earth’s biosphere. We cannot destroy rainforests at the rate of several football fields per minute, or trawl the deep oceans, or attempt mass-scale aquaculture, or fragment habitat with asphalt roads, or construct miles and miles of urban sprawl, without the power of fossil fuels. In summary, fossil fuels have underwritten both our population size and growth and our discretionary (over)consumption.

How does anthropogenic climate change affect this conversation?

The international community is already falling short in its response to humanitarian emergencies. Unfortunately, anthropogenic climate change and all the attendant ecological upheavals, such as catastrophic droughts, super-storms, heatwaves, etc., are increasing the frequency of humanitarian disasters, and, in general, also have negative impacts on food production. Counter-intuitively, rising temperatures often mean reduced crop yields, rather than more.

Rapid population growth also exacerbates vulnerability to the negative consequences of climate change, exposing growing numbers of people to climate risk (the impacts of extreme weather events and projected sea level rise are particularly significant due to high population density on and near coastlines and low-elevation zones). Each person added to the world’s population increases the propensity of greenhouse gasses to flow into the atmosphere, especially through increasing the demand for food. The global food production system itself contributes roughly 30% of greenhouse gas emissions, yet ironically, the biggest threat to food production is escalating climate disruption. In short, anthropogenic climate change is further eroding the resiliency of an already-stressed global environment, thereby increasing the risk of catastrophe for humans and other species.

On the solution side, activists and organizations that promote low-carbon development strategies and climate change adaptation will be strengthened by embracing population factors in determining investment priorities. For example, a 2010 study published in the proceedings of The National Academy of Sciences of The United States (PNAS) titled “Global Demographic Trends and Future Carbon Emissions” demonstrated that slowing population growth could provide 16-29% of the emissions reductions suggested to be necessary by 2050 to avoid dangerous climate change.

What is the relationship between technology and overpopulation?

At best, the relationship is tortured. First, we have to remember that the technological advances that allowed for exploiting fossil energy largely constitute the driving forces that enabled the gargantuan population growth of the last 200 years. Today, technology enables resource extraction and production activities that then set the stage for unsustainable discretionary consumption. The past three hundred years of scientific and technological advances have obviously accelerated, not slowed, the degradation of the natural world.

On the other hand, given the already enormous size of the global population, technology will be important to achieving universal primary and secondary education, providing family planning information and services, increasing the status of women, and educating about the benefits of small family size decisions. For example, the use of radio, television, and the internet to deliver curricula, information, and entertainment-education programs are proven to be a good use of communications technology.

These sorts of technology-enabled communication initiatives are in line with section 11.12 of the Programme of Action of the International Conference on Population and Development, which noted that “Effective information, education and communication are prerequisites for sustainable human development and pave the way for attitudinal and behavioural change.” Additionally, section 11.23 of the Programme of Action notes “Governments, non-governmental organizations and the private sector should make greater and more effective use of the entertainment media, including radio and television soap operas and drama, folk theatre and other traditional media to encourage public discussion of important but sometimes sensitive topics…”