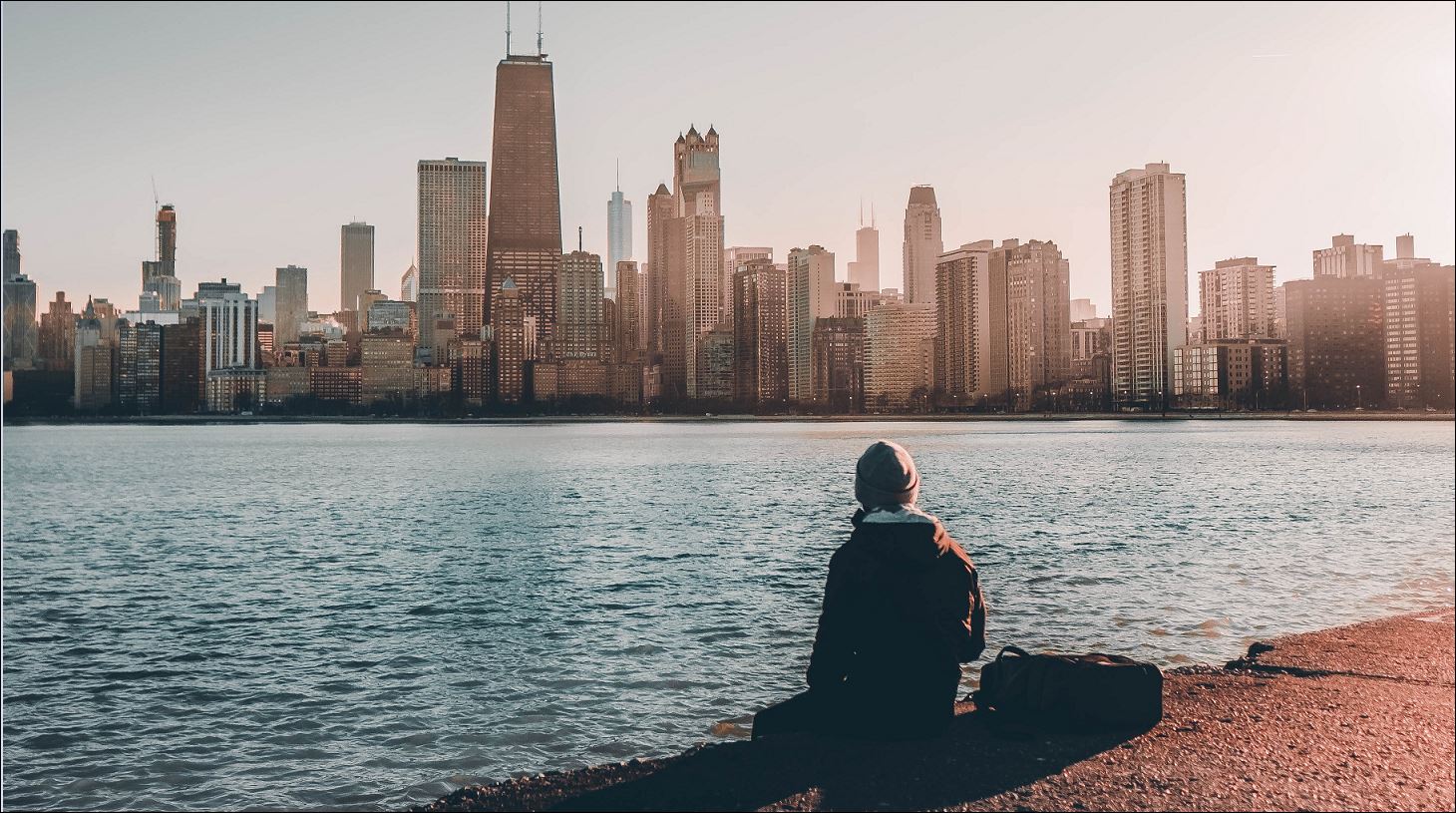 What are Population Media Center’s Goals for Global Population?

Our goals are to help create the conditions for population growth to stop naturally, and of its own accord, as soon as possible — while simultaneously improving the health and wellbeing of people today.

To accomplish these twin objectives, we steward a progressively oriented strategy to improve the rights and status of women and girls across several human development domains. We specialize in improving reproductive health, reproductive autonomy, and women’s and girl’s social status and self-determination. Within that framework, we work to destigmatize voluntary family planning, correct misinformation about the safety and efficacy of modern contraception, dismantle patriarchal opposition to contraception, and educate parents about the many health and economic benefits of smaller families.

When it Comes to Global Sustainability, Is Population Really All That Matters?

We view the slowing, stopping, and eventual reversal of population growth as fundamental to any future attainment of global sustainability. We do not believe, however, that creating the conditions for population growth to stop is the single solution for halting the overexploitation of Earth by humanity. We reject out of hand false and strident narratives that suggest otherwise.

Population size does set the baseline scale of human impact, but it is not the sole determinant of the human relationship with Earth. Unlike other animals whose impact is generally limited by their appetites, humans have discretionary environmental impacts far and above our basic biological needs. These behaviors are often lumped under the umbrella-phrase of “consumption.” They include an enormous number of resource extraction, production and consumptive decisions, which occur around the clock, at a worldwide scale of 8 billion people. Far too many of these activities result in unjust outcomes among human beings. Just as many are ecologically contemptuous, careless, or uniformed. There is urgent work to be done around the many failings of human attitudes, knowledge, and behaviors related to the protection of Earth’s resources — and their use and distribution.

To be equally clear, well-justified frustrations related to the unfair and unjust resource extraction, production, and consumption activities of humanity do not, and cannot, render the size of human population any less salient as an area for long-term intervention. These two “meta-problems” are not mutually exclusive, nor do they function in independent silos. They are intimately interlinked and we should do everything we can to create the most sustainable situation for future generations.

In that sense, our work to create the conditions for population growth to slow, stop, and eventually reverse is a deeply forward-looking project — conducted with patient determination, and in background synergy with other ongoing conservation efforts that may produce more immediately recognizable benefits. Our efforts around population are truly intergenerational.

We also work on other aspects of global sustainability, such as species protection, sustainable farming practices, and reductions in material consumption. But, when it comes to population specifically, we are working to deliver the people and creatures of the late 21st century and early 22nd century the best possible chance to overcome the numerous ecological and social challenges they will undoubtedly face. The way to accomplish this far-reaching goal is simple to state: We must create the conditions for population growth to stop naturally, and of its own accord, as soon as possible.

It is in the creation of the conditions that we need your help and support.