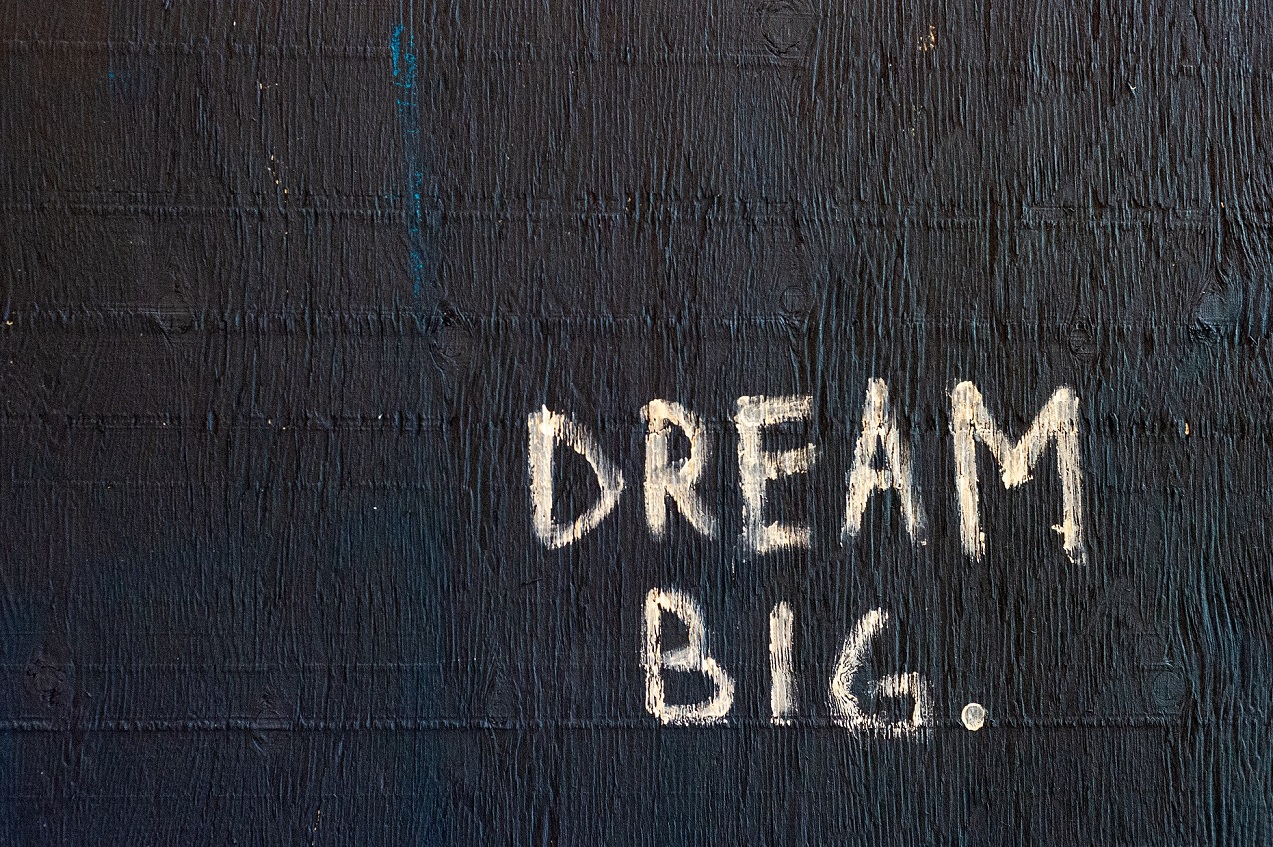 The year 2022 will bring us closer to a few things that we would rather not be getting closer to. For example, during the next 365 days, human population will get much closer to the 8 billion mark. By this time next year, global population will probably be around 7.99 billion people and on track to hit 8 billion in the first quarter of 2023.

Population Media Center is intent on directing a significant public education and advocacy initiative around this historic event. We are reminded of our very successful Global Population Speak Out campaign, for example.

WHAT ARE YOUR IDEAS FOR AN ADVOCACY AND ACTIVIST CAMPAIGN AROUND 8 BILLION?

Speak Out, originally founded way back in 2007, has traditionally helped equip concerned citizens with tools to help spread important environmental and social-change messages. In each unique iteration of Speak Out, the goal has always remained the same: to bring international attention to the burdens human population size and growth are putting on the planet’s ecosystems. More importantly, to also emphasize the sensible, progressive and compassionate means human communities have to create the conditions where population stabilization would be more likely to occur and gradual, generational decreases in our numbers become manifest. The bigger aspiration that has driven Speak Out is an improved balance between humanity and our home planet. We think this would be of significant and measurable benefit for both humanity and the health and vibrancy of the planet.

The enormous size of humanity and its ongoing net growth — adding 1 million more people every 5 days — is one of many factors contributing to planetary overexploitation and is a serious obstacle to global sustainability. Population size and growth are not the only systemic strains and stresses on the Earth’s ability to provide for us while retaining its own health and vibrancy. But they are strongly influential. The good news is that by making immediate and transformative improvements in people’s lives today, we can optimize the chances of population growth ending sooner rather than later.

In past campaigns, Speak Out has recruited substantial numbers of world-class scientists, academicians, opinion-leaders – and thousands of lay environmentalists and concerned citizens – to help bring international attention to the powerful social and environmental benefits that will come with global human population stabilization and eventual declines.

With these thoughts in mind, we wonder what ideas you can suggest to Population Media Center as we prepare for the impending 8 billion mark? How can we work together to make every effort to avoid humanity eclipsing 9 billion? Isn’t 8 enough?