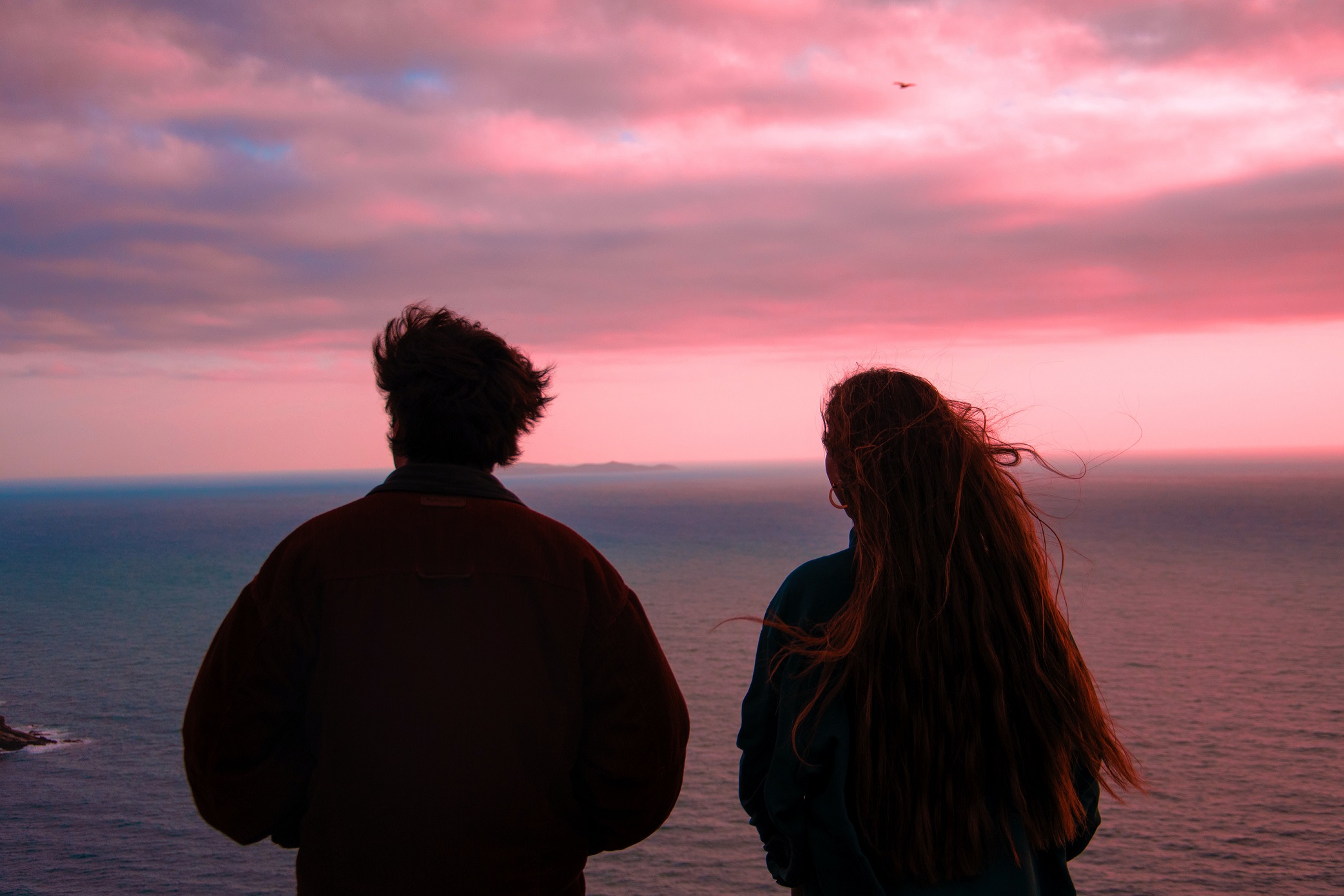 A recent study, published in Science, and authored by dozens of highly-credentialed researchers, is titled “Intergenerational inequities in exposure to climate extremes.” The study has found that children born in 2021 will experience life on a planet with seven times more heatwaves, twice as many wildfires, and almost three times as many droughts, river floods, and crop failures as people born 60 years ago did.

"Our research shows very clearly the responsibility that the current generation holds for future generations in terms of climate change,” noted one of the researchers.

Intergenerational responsibility is not a new concept in concerns about human stewardship of the environment. Many of us are familiar with Native American “seventh generation” philosophy. The problem is that a keen and committed application of such responsibility is hard to come by these days, especially in the hyper-capitalist, conspicuously consuming nations.

In their book, Climate Change, Capitalism and Corporations (Cambridge University Press, 2015), authors Daniel Nyberg and Christopher Wright note that businesses are locked in a cycle of exploiting the world's resources in ever more creative ways. "Our book shows how large corporations are able to continue engaging in increasingly environmentally exploitative behavior by obscuring the link between endless economic growth and worsening environmental destruction," they wrote. In fact, it is common corporate parlance to refer to humans not as “people,” but as “consumers.” In the United States alone, these so-called consumers are bludgeoned with about $250 billion worth of advertising every year.

Still, intergeneration responsibility is one of the key motivations in Population Media Center’s ongoing efforts to help create the conditions for global human population growth to stop naturally, as soon as possible. In our view, it is difficult to imagine a more powerful long-term contributor towards easing the great burdens that future generations will face in their attempts to achieve global sustainability.

"Our research shows very clearly the responsibility that the current generation holds for future generations in terms of climate change," said Science study co-author Simon Gosling. But, as crucial as stopping greenhouse gas emissions and deforestation are in attempting to mitigate dangerous climate change, it is essential to remember that climate change is just one aspect of the overexploitation of the planet.

For example, the U.S Fish and Wildlife Service is currently preparing to take 23 animals and plants off the endangered species list, because none can be found in the wild. Sadly, this underscores the accelerating rate of extinction worldwide, which is symptomatic of the “the great acceleration” of human global impact. Of course, this impact is anything but “great.” It is awful.

Meanwhile, West African chimpanzee numbers in Ghana, Guinea, Guinea Bissau, C’ôte d’Ivoire, Liberia, Mali, Senegal, and Sierra Leone are under severe pressure from the expansion of infrastructure and settlements. This unfolding and unwelcome reality has been foretold and warned about for many years, including in articles such as “Road rage: scientists denounce $60 trillion infrastructure expansion,” and “African Development Could Spell Environmental Catastrophe,” which were both written in 2015. Of course, to be clear, similarly horrifying devastations have already occurred in Europe, North America, and elsewhere all around the world.

Population Media Center’s work to create the conditions for population growth to slow, stop, and eventually reverse is a deeply forward-looking project. By nature, it is an intergenerational effort. But, it should be quite obvious that there is no single solution for halting the overexploitation of Earth by humanity. That is why PMC’s transformative storytelling approach promotes global sustainability across four vital, interconnected dimensions—individual, social, economic, and environmental.

The news today can make it hard to imagine any sort of progress ever being made. Certainly, there is next to nothing to be optimistic about, ecologically speaking. Just look at the trends and the ongoing denial of them by powerful interests. But one need not be optimistic to adopt and deploy the power of positive thinking. Positive thinking forgoes the naivety of optimism, and instead builds on a full and sober accounting of reality and a "can do" attitude.

Even in the disastrous situation we find ourselves in, circa 2021, the only viable path forward is to continue to drive social and cultural change around the world. We must embrace a daily commitment to inspire exponential progress toward the one goal we all share: A thriving planet. And the best news of all is that this can only happen by providing immediate and transformative opportunities for the people of today.