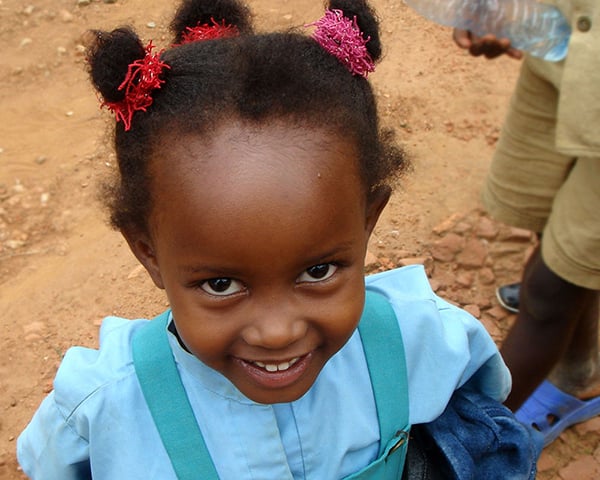 Female genital mutilation and cutting. It is dangerous and irreversible, violating basic rights and limiting women and girls' future opportunities around the world. It perpetuates an attitude that women are property, destined only for marriage and motherhood. Approximately 200 million girls and women alive today have had their genitals mutilated, often leading to long-term physical, psychological, and social consequences. That's equivalent to every woman and girl in the US and Canada combined.

Many high-level institutions have issued condemnations of the practice over the years. Many millions of dollars are dedicated to efforts to end it, with significant progress made in the last 30 years. Communities have issued declarations abolishing the practice and established surveillance structures to track girls, protecting them from undergoing the practice.

But when will progress towards elimination become successful? The United Nations strives for its full eradication by 2030 – which will be a challenge, but it's possible. Population Media Center (PMC) is working to accelerate progress on this goal. We know that our mass-media programming can change attitudes on deeply entrenched social norms across a country and catalyze community-wide behavior changes. We know that these interventions at scale can shift a culture's stance on sensitive topics.

The practice of FGM has been around for more than a thousand years and is currently practiced in 30 countries, but its days are numbered. You might wonder, "how can something so persistent, and so popular, ever be made to disappear?"

Every negative social norm, every cultural barrier to change, and every harmful traditional practice are susceptible to the same downfall: human culture is in constant flux. Capable of being turned and shifted in various ways, culture is influenced by political will, significant catastrophes, global pandemics, pop stars, social and mainstream media, and on and on.

As our supporters and loyal readers know, PMC launched a partnership with the UNFPA-UNICEF Joint Programme on the Elimination of Female Genital Mutilation, supporting efforts in 13 countries with training on how our social behavior change methodology can help them to address this complex social norm and practice, within the COVID-19 context. The partnership also launched the rebroadcast of one of our dramas in Burkina Faso and the development of two new radio serial dramas in Kenya, each addressing FGM.

In Ethiopia, where FGM has been illegal since 2004, the WHO estimated in 2016 that 65% of women ages 15-49 had been cut. The rate among girls ages 15-19 was falling but was at a still unacceptable 47%. Our PMC-Ethiopia team, led by Dr. Hailegnaw Eshete, is currently pouring its efforts into work that will continue to reduce its prevalence. Every active partnership is focused on addressing FGM, including five projects with UNFPA, UNICEF, and Save the Children (with funding support from both the Norwegian Agency for Development Cooperation (Norad) and Irish AID). PMC-Ethiopia, our first and longest-running field office, has implemented a dozen previous projects also addressing FGM.

Ethiopia's progress towards ending FGM has been faster than other high-prevalence countries in Eastern and Southern Africa. Still, eliminating FGM by 2030 will require accelerated action — eight times faster than that observed in the past 15 years.

PMC's radio dramas in Senegal, Mali, and Sudan aimed to teach listeners about the risks of female genital mutilation. Listeners of PMC's radio drama Ngelawu Nawet ("Winds of Hope") in Senegal were 74% less likely than non-listeners to agree that "the practice of female genital mutilation is a cultural requirement." Jigi ma Tigne ("Hope is Allowed"), a PMC radio drama in Mali, reported that males who were frequent listeners were twice as likely to agree that "female circumcision is dangerous for the health of the girl/woman," compared to male non-listeners (16% vs. 8%). Additionally, males who were frequent listeners to the program were more likely than male non-listeners to say they would "marry a non-circumcised woman" (22% vs. 13%).

PMC is committed to putting our shoulders behind the wheel of this elimination progress in all countries where we and the practice of FGM are active: Ethiopia, Burkina Faso, Kenya, Nigeria, and Uganda. Our strategy for designing media interventions that sway public sentiment and behavior has proven powerful time and again. We will continue to develop partnerships and programming that supports the global movement to end FGM and promote the full rights of women and girls.

On this International Day of Zero Tolerance for Female Genital Mutilation, get in touch or donate to support PMC's work to end female genital mutilation. 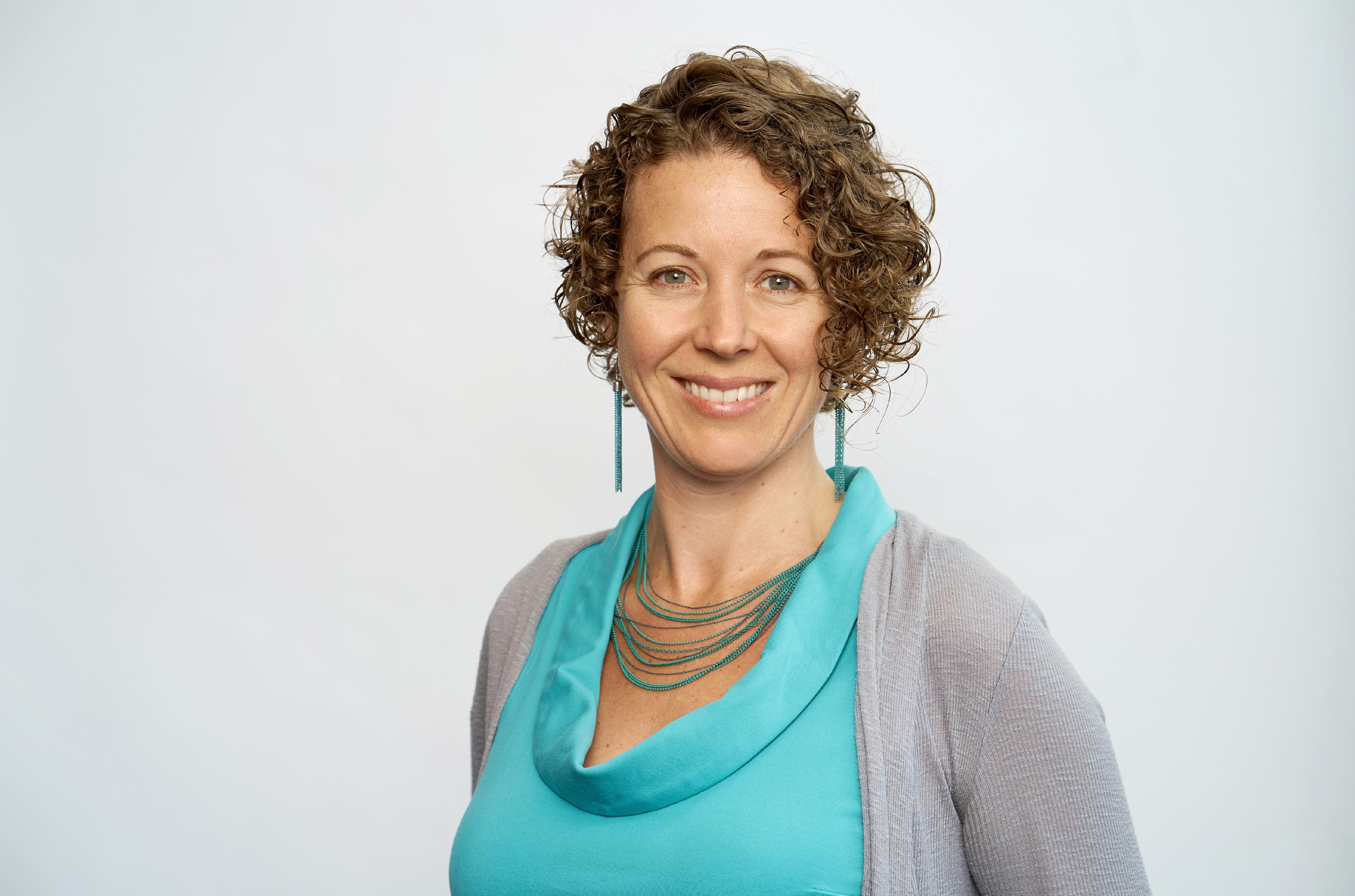