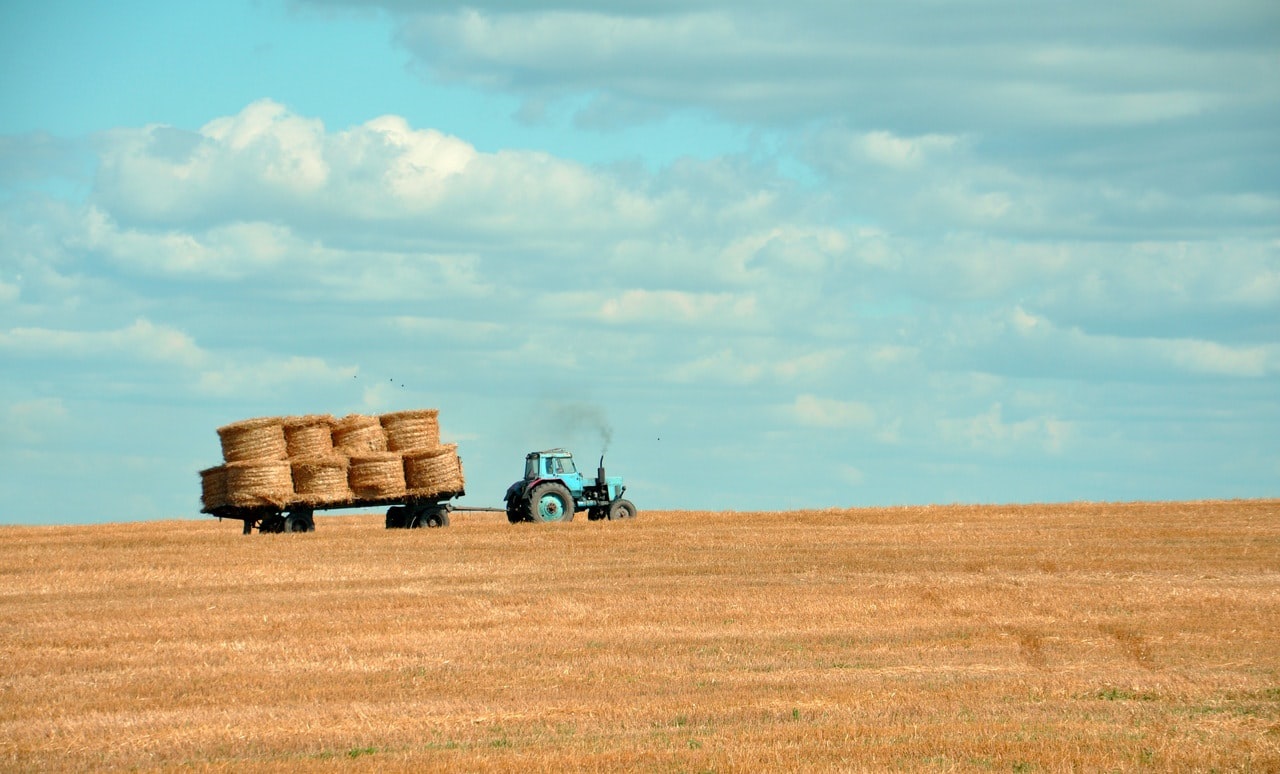 Humans existed for a very long time prior to making consistent use of fossil fuels – say, for simplicities sake, before the year 1800. Our numbers never even approached 1 billion for tens of thousands of years, pre fossil fuels. Then suddenly as we began seriously exploiting coal and then moved on to oil, our population grew at unprecedented rates – the correlation is not random. The dizzying population growth of the past two centuries was predicated on the windfall of energy that fossil fuels presented to humanity.

Currently, the operation of our present industrial civilization is almost wholly dependent on access to huge amounts of fossil fuels. It is important to understand that fossil fuels, especially oil, are not simply used to manufacture and propel passenger automobiles or trucks. They also facilitate the mass assembly of tractors, plows, irrigation pipes and pumps and then turn around and power them also. They constitute the chemical base of many crucial fertilizers and pesticides. They are also the building blocks of agricultural plastics. They refrigerate perishables. In short, the modern industrial agriculture system could not function without copious amounts of fossil fuel. In the absence of fossil fuel based industrial agriculture, world food production would plummet to a scale completely inadequate to sustain our current population size, let alone the net-addition of over 80 million more people each year.

The other side of the coin is that when humans co-opt the extraordinary power found in fossil fuels, we become “over-powered” – and that is how we are over-powering the Earth’s biosphere. We cannot destroy rainforests at the rate of several football fields per minute, or trawl the deep oceans, or attempt mass-scale aqua-culture, or fragment habitat with asphalt roads, or construct miles and miles of urban sprawl without the power of fossil fuels. In summary, fossil fuels underwritten both our population size and growth and our discretionary (over)consumption.

The technological advances that allowed for exploiting fossil energy largely constitute the driving forces that enabled the gargantuan population growth of the last 200 years. Today, technology enables resource extraction and production activities that then set the stage for unsustainable discretionary consumption. The past three hundred years of scientific and technological advances have obviously accelerated, not slowed, the degradation of the natural world.

On the other hand, given the already enormous size of the global population, technology will be important to achieving universal primary and secondary education, providing family planning information and services, increasing the status of women, and educating about the benefits of small family size decisions. For example, the use of radio, television and the internet to deliver curriculum, information and entertainment-education programs are proven to be a good use of communications technology.

These sort of technology enabled communication initiatives are in-line with section 11.12 of the Programme of Action of the International Conference on Population and Development, which noted that “Effective information, education and communication are prerequisites for sustainable human development and pave the way for attitudinal and behavioural change.” Additionally, section 11.23 of the Programme of Action notes “Governments, non-governmental organizations and the private sector should make greater and more effective use of the entertainment media, including radio and television soap operas and drama, folk theatre and other traditional media to encourage public discussion of important but sometimes sensitive topics…”