Just Say No to Demographic Fatalism – We Can & Will Address Population 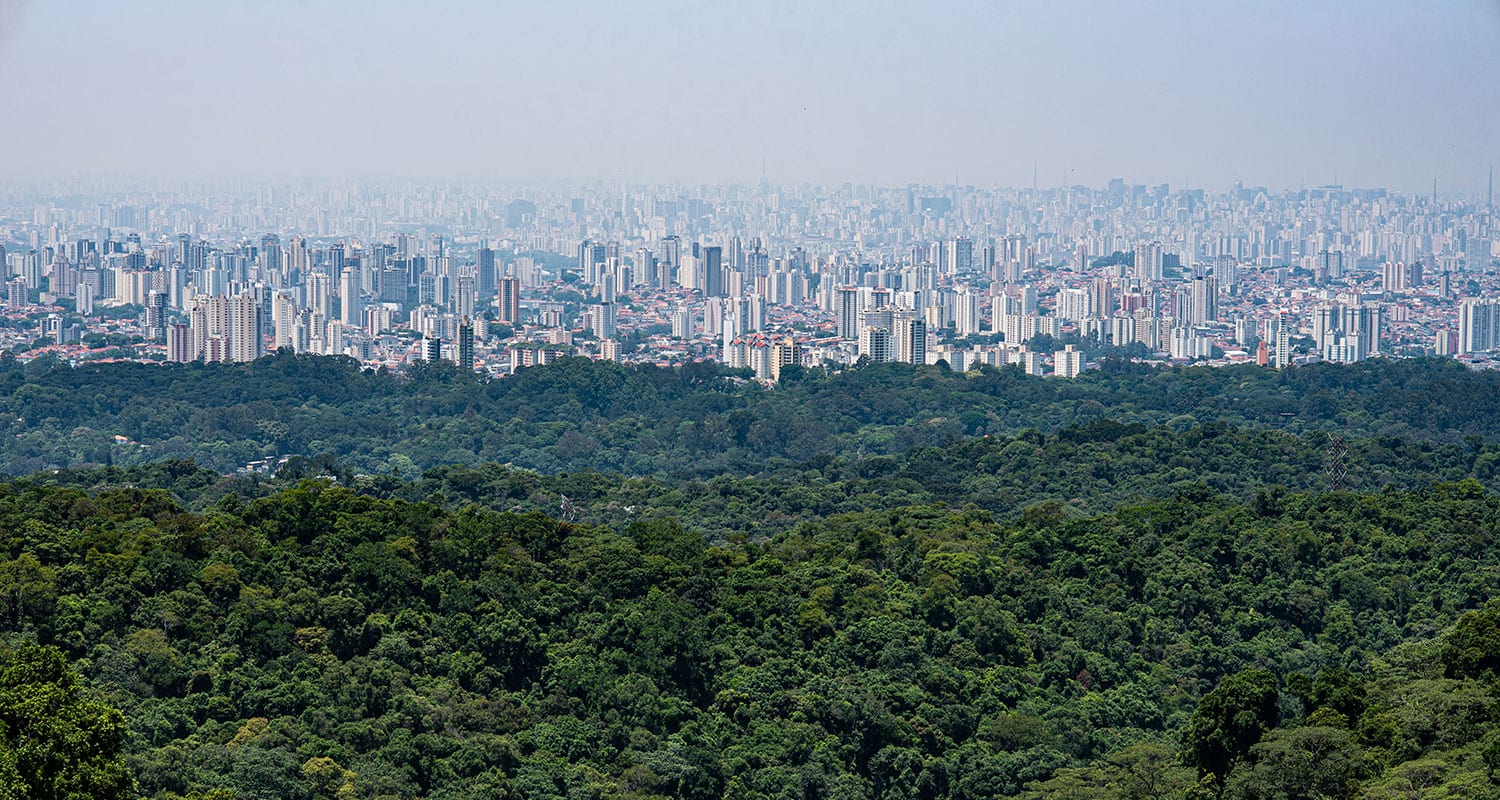 In the quest for global sustainability, reformers must embrace an intergenerational, long-term effort to ensure a much smaller, more ecologically right-sized number of humans on the planet in the future. In other words, there must be continuous efforts — today and everyday — to create the conditions for global population growth to stop naturally, of its own accord, as soon as possible. Once that goal is achieved, hopefully by the middle of the 21st century, subsequent global decreases to population levels that would allow humanity to live healthy and prosperous lives via the sustainable yield of the planet’s renewable resources will be necessary.

Yet, public advocacy that promotes (or simply embraces) the end of population growth as a net-positive for human progress face many headwinds.

In 2013, Diana Coole wrote a highly informative essay, “Too many bodies? The return and disavowal of the population question.” In it, she suggests and describes five discourses that conspire to “foreclose public debate” around human population size and growth as having any significant (or even possible) deleterious ecological impacts. As Coole suggests, when it comes to staid academia, nervous environmental charities, and status quo capitalistic global development, “the problematization of population numbers is widely disavowed or regarded with profound suspicion.” One of the discourses she describes is population-fatalism.

Population-fatalism, she suggests, can be defined as “treating population growth as a given… as an aggravating or critical factor” in various contemporary problems, but also one that is not amenable to intervention. This happens almost daily in news reports, when population size or growth is cited as a driver of a problem, but then treated (or subsequently ignored) as an issue that society is “powerless to change and reluctant to address.”

“One of the commonplaces of environmental writing these days is a population forecast of 10 billion (or more) people by century’s end. Indeed, this projection is endlessly repeated, as if it were as inevitable as the calculable trajectory of an asteroid hurtling through space. Besides being a facile meme amenable to replication, this recurrent demographic report signals a widely shared fatalism: The coming growth has too much inertia behind it, and is far too politically sensitive, to question. At the same time, the projection reinforces a collective impression that nothing can be done to change it. Ironically, the incantation of “10 billion” seems at work as self-fulfilling prophecy, for without concerted, proactive intervention it is roughly the number to be expected; so do we hypnotize and propel ourselves in the predicted direction.”

Indeed, the expert demographers at the United Nations think the most likely trajectory for global population - referred to as the medium variant projection – is that humanity will expand to 9.7 billion people by 2050 and 10.8 billion by 2100.

But, all demographic forecasts are built on assumptions about childbearing and human longevity trends. The most influential variable in these models is childbearing, also known as total fertility rate, or average number of births per woman per lifetime. The lower the fertility rate, then generally speaking, the smaller future population growth will be, and the sooner population growth will stop altogether. The medium variant projection is based on a decrease in global fertility from today’s average of 2.4 births per woman down to 2.1 by 2050 and 1.9 by 2100.

But, there is no good reason to take a fatalistic approach to these fertility projections. Population Media Center is committed to help global fertility decrease to even lower levels, in a more expedient manner, than those anticipated by the UN. In fact, in another projection, called the low variant, the UN calculates what would happen if global fertility decreased by a half child further. In that scenario, global population growth could end in the 2050’s at just under 9 billion people. And, if we could achieve this trajectory, population would actually be lower by 2100 than it is today, at around 7.3 billion.

Now, this is not to argue a population of 7.3 billion would be sustainable over millennia. Most ecologists who have thought deeply about a sustainable human population size gravitate towards a number of 2 billion or less. In other words, one-quarter of our current population, and just one-fifth of what the UN expects to happen this century.

It is, however, to argue that humanity should strive for even more substantial fertility decreases than those that inform the low variant projection.

There is obvious inequitable availability of a full range of safe, modern contraceptive commodities, such as the hormonal IUD. The other, equally or even more important, is inequitable access to accurate information about the safety and efficacy of modern contraception. For example, when 62% of female respondents in Kenya think contraceptives could result in deformed babies, and more than 55% worry that contraceptives could cause cancer, there is an unfair information ecosystem working against full reproductive autonomy and choice.

“Blaming victims” for our collective ecological predicament – especially disempowered and socially repressed women and girls in Africa – is not merely immoral, it also eludes our most progressive solutions. Make no mistake, working on the population issue in the 21st century largely means working against oppressive cultural practices and social maladies that oppress women and girls.