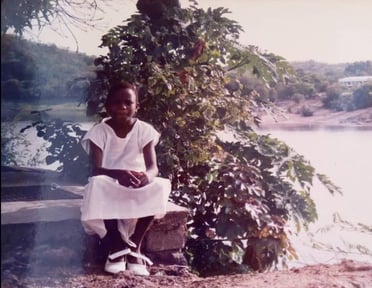 In 1981, a little girl joined the Syakantu family tree in a small town in the Southern part of Zambia. Kasamba was the last born in a family of six. For as long as she can remember, everyone called her Kay. Everyone in her community was fond of her; she was the helpful, polite, and hard-working girl with positive energy that spread to those around her. She lived in Siavonga until 2000 when she completed high school and moved to Lusaka (the Capital of Zambia).

Like every girl, she struggled with what career she would pursue in the future. Her first love was journalism. She knew this because of how she felt about her English and Literature lessons. In her own words: “I felt at home during those lessons, I liked addressing crowds and people listening to me speak,” she jokingly finished.

Her parents felt different; they leaned more toward careers they felt were more established, such as Law, Medicine and Accountancy. These were the dreams most Zambian parents had for their children during that period. As most were led to believe, the best careers are not necessarily about passion but about how much money you could make doing it.

When it was time to enroll into college, Kasamba made the final decision to do what she loved and pursue Journalism. During her college days, she learned that journalism wasn’t only about reporting the news on television, but it could be used to help people improve their lives through information. This sparked a higher level of passion. Reflecting back on her childhood, Kasamba was coming from a place where more than 80% of the population were suffering for various reasons, a lack of knowledge being a large part of that suffering.

After graduation, Kasamba got the opportunity to work for a program that dealt with Social Behavior Change, which changed her perspective on journalism even further. She was a part of something bigger than herself, something that helped to visibly change the lives of those around her. This gave Kasamba a sense of fulfillment and assurance that she had picked the right career.

A couple of years later, Kasamba received a call from one of her old college friends who told her that an organization called Population Media Center was looking for writers for an exciting new entertainment radio show. She was told that this new radio show would change the lives of people in various communities in a way that no other social behavior change show had done before. Kasamba didn’t think twice to jump at the opportunity for something new and exciting in her career. And today she insists that she made the right choice because of how writing the Kwishilya show has completely changed her perspective on how social behavioral change shows can and should be written. 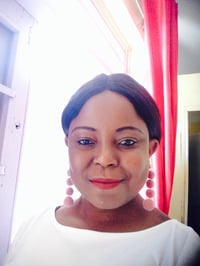 “I have had the most eye-opening fun writing for Kwishilya, from the characters, their settings and their storylines...this experience has paved a new direction on how to change social behaviors through entertainment - it’s fresh, it’s new and it’s exciting! I really don’t mind doing this for the rest of my life. The changes we are going to make in people’s lives are immeasurable, and who doesn’t want to better the lives of those around them? There are moments when I doubt my career choices, there are very few of them but they do happen once in a while, but when I sit back and think about the work I’m doing right now with PMC…all the fears and doubts go away. We’ll see, maybe the longer I do this the doubts might just never come back.” 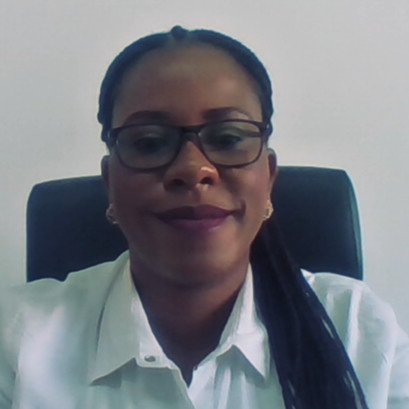