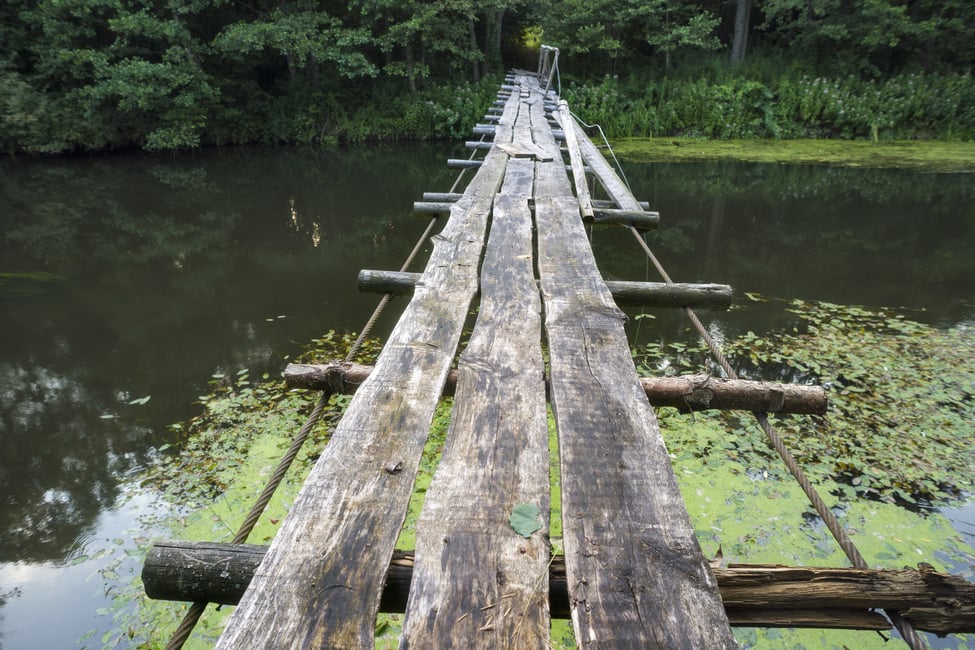 A new situational analysis of humanity’s climate predicament, published by a think-tank in Australia (Breakthrough National Centre for Climate Restoration), has drawn criticism from some fellow climate scientists. It does, after all, speak vividly about human-induced death and destruction - by way of catastrophic planetary climate change. But that is not particularly unusual. Still, Michael Mann, as reported by Climate News Network, has suggested Breakthrough is “exaggerating” and its report could be “counter-productive.”

Okay. So, what exactly is the problem?

It’s not hard to understand: Breakthrough’s well-credentialed authors offer fundamental criticisms of how scientists, in general, communicate about risk – and specifically about how climate scientists have been apt to assess climate risk as if it was NOT an existential threat.

For example, the report notes that “Climate scientists may err on the side of ‘least drama,'" which "...may under-predict or down-play future climate changes.” The IPCC is singled out as repeat offenders on this topic.

Traditionally, risk is assessed as the product of probability and damage. But when the damage is beyond quantification, this process breaks down. With existential risks, learning from mistakes is not an option, and we cannot necessarily rely on the institutions, moral norms, or social attitudes developed from our experience with managing other types of risk… (emphasis added)

What is needed now is an approach to risk management which is fundamentally different from conventional practice. It would focus on the high-end, unprecedented possibilities, instead of assessing middle-of-the-road probabilities on the basis of historic experience.

You might grasp what the Breakthrough authors are suggesting here by imagining a very thin, very old, 10-foot-long wooden plank - spanning a small, beautiful, gurgling little rivulet with mossy banks and lively birdsong in the air. Now, imagine that same plank bridging the gap of a 1,000-foot deep smoldering ravine with spiked nails, Pit Vipers, and the ghost of Julian Simon at the bottom. Quite a difference, no?

Now, the probability that you fall off the plank when you try to walk across either of these expanses is the exact same. However, the mere possibility that you could fall off the plank over the horrible ravine should, if you are sane, completely change your approach to risk management. (Hint: you don’t walk that plank at all!) That is because you can’t afford to “learn from the mistake” of falling into that ravine. It’s not an option for your sustainable future.

The analogy holds true when considering climate as well: there is no universal, omnipotent force that is driving humanity to disgorge such awful amounts of greenhouse gasses. Symbolically, we don’t have to walk that ravine plank – any baying monsters that might seemingly compel us to take such a risk (life-style and technology choices, profit-motives, and other powerful socio-economic norms and habits that drive emissions) are, in fact, self-imposed.

It’s certainly not hard to understand that human-induced climate change is an existential threat to human civilization. Just ask Michael Mann. Hence, it falls in “the plank over the deep ravine” category of risk-management. Sorry, Dr. Mann, its not a question of communicating to children so as not to scare them (important as that may be). It is about deftly framing what is possible, so that the existential risk is appropriately appreciated by large swaths of humanity. As of now, most people seem to think climate change will be like falling off the plank over the idyllic stream. We might get a little wet, or twist our ankle, or at worst, break our arm.

Wisely, the Breakthrough authors conclude with a simple but vivid picture of a catastrophic "falling off the plank scenario," as it might plausibly look in 2050. (You can read the section of their paper titled “A 2050 Scenario.”) They then note that “the world is currently completely unprepared to envisage, and even less deal with, the consequences of catastrophic climate change.” Talk about counter-productive!