Many Other Curves Need Flattening: Population Is One 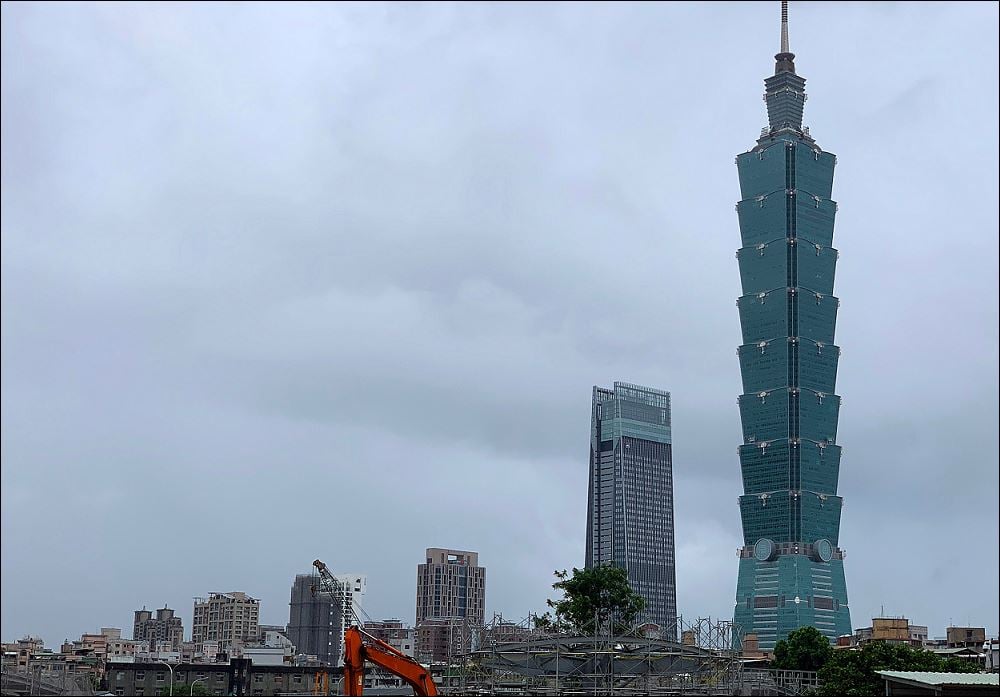 There is no minimizing the radical socioeconomic impacts of COVID-19. What has already come to pass, and what yet remains to unfold, are destined to be historically monumental for modern civilization. Analyses already proliferate about how the virus has starkly exposed many gravely unsustainable aspects of civilization.

One critical theme that has seen some traction is “before-and-after” observations of the ecological impacts of drastically reduced human activity. Images or graphs are published to show the temporary cessation of the normally relentless assault on Earth’s ecosystems. Perhaps there is beauty to be found in these reminders of the planet’s innate resilience. Others may dream of some future parallel decrease in economic activity based on planetwide, voluntary, ecologically informed awareness. But, there is something that also seems vapid about these well-intended efforts.

While in the very near term there may be some marginal tactical relief for the living Earth because human activity has been suppressed, COVID-19 has definitely not stopped the world from turning. The multitudinous challenges associated with Population Media Center’s mission and issue areas have not ceased. In fact, many are exacerbated. The structural obstacles to attaining true global sustainability remain much as they did prior to the last several weeks of pandemonium — if not worse.

We’ll set aside the glaring and utter ugliness that is now more viscerally understood than ever: the modern economic system is built on unfathomably huge future claims against the living Earth’s inherently limited ability to provide resources. Another word for this is called debt. All borrowing is always, at its root, a claim against the planet. As made clear now, the “grow or die” imperative of the dominant economic system has not been satisfied to make claims merely against today’s living Earth, but also ad infinitum into the future.

And what of the challenges facing the actual planet — the planet assumed to be able to endlessly provide material substance in lieu of these massive debt claims — moving forward into the next 4/5ths of the 21st century?

Homo sapiens, by definition, are an ecological phenomenon. The sheer size of human civilization — 7.8 billion people — is already daunting. Since the first suspected case of COVID-19 appeared in November 2019, the global population has increased by approximately 27 million people — roughly the number of people who live in Texas. The United Nations thinks it is most likely that humanity will continue to increase our population size for the next 80 years. By 2100 the UN projects an additional 3 billion people will be making claims against the planet — think of this increase as the same number of people who currently live in the United States, India, and China. This results in a total projected global population size of 10.8 billion by 2100.

Every single member of this aggregate population will require natural resources each and every day. Yet as we already know, the product of all human history to date results in many grotesque bottom lines: extermination of fellow species, geological scale impacts, and radical intraspecies inequity.

Focusing merely on the population problem, we know that the relentless increase in population is driven by a combination of population momentum, remaining pockets of high-desired fertility around the globe, low status of women and girls, and bias against contraception. The latter is based primarily on rumors, myths, misinformation and subjugation of women’s preferences that cut across culture and time.

For at least 50 years, population-aware activists have looked at the trends playing out between ecology, demography, and economy. Out of necessity, we have divided our efforts into:

Meanwhile, a combination of human vanity, Pollyannaish misleadership, rank greed and disregard for nature, internecine, and red-herring debates about “consumption vs. population” have conspired to rain down relentless social contempt on anybody with the temerity to point out the obvious: many trends are currently unsustainable. Population is one of them.

At this point, I am reminded of two highly relevant ideas from the late Al Bartlett, Ph.D. The first might be classified as an idiom at this point, as it applies to so much of what we see unfolding all around us today:

“The greatest shortcoming of the human race is our inability to understand the exponential function.”

The other, of course, is:

“Can you think of any problem in any area of human endeavor on any scale, from microscopic to global, whose long-term solution is in any demonstrable way aided, assisted, or advanced by further increases in population, locally, nationally, or globally?” (NOTE: if you happened to know Professor Bartlett, you may want to listen to his voice once again: click here.)

It is true that at this point in history, the consumption issue is highly confounded because of the stunning disparities in accessing and consuming resources among the 7.8 billion humans now alive. These disparities are found both internationally and within individual countries — and remarkably, even within households (for example, when sons are favored over daughters and fed first).

This confounding, however, does not delegitimize pointing out that the scale of human activity is oversized relative to the ability of Earth to provide for us and the rest of her life forms. Until human-forced extinctions stop, until anthropogenic emissions are reduced, arguments to the contrary are beyond inane.

Let us be twice as clear: pestilence, sickness, and viruses like COVID-19 are terrible ecological realities. Our hearts grieve for lost loved ones. We stand in fearful awe of the ramifications that may occur from this global pandemic. We hope fervently for the fewest avoidable deaths. We call upon the power of positive thinking to guide humanity towards the best possible outcome in a truly awful situation.

At the same time, the global sustainability crisis has not disappeared. At this point, it’s safe to say the planet’s health is in similar jeopardy as humanity’s — exactly because the latter’s is expected to be provided by the former’s. Temporary cessation of human despoiling of Earth may offer valuable insights into a more ideal and ecologically informed future. But rest assured that the many trillions of dollars of stimulus being marshalled (borrowed) to address COVID-19 are all future claims against a healthy planet. The risk of this transaction bearing fruit has never been dicier.