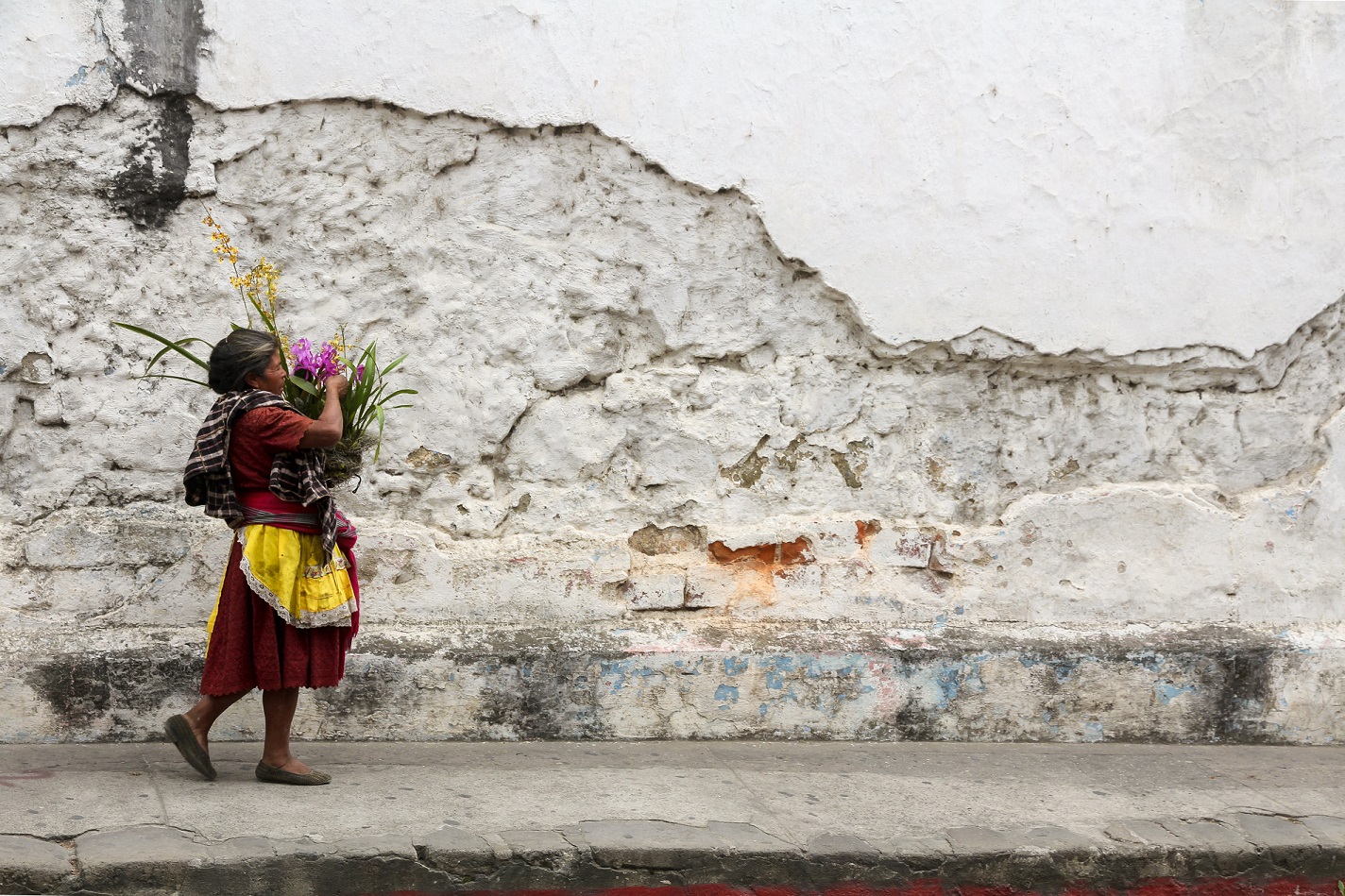 Their stated goal was to illuminate disparities in sexual and reproductive health and autonomy by using country-specific estimates of unintended pregnancy and abortion.

“In general, unintended pregnancy rates are greatest among women who live in lower-income countries, and smallest among women who live in higher-income countries,” noted the report. The greatest average abortion rates were those found in Eastern and Southeastern Asia, with 43 abortions per 1000 reproductive-aged women per year.

The study was conducted in partnership with The World Health Organization.

“This research aims to support countries as they work to strengthen the lifesaving services they provide for sexual and reproductive health and improve health outcomes – especially for women and girls.”