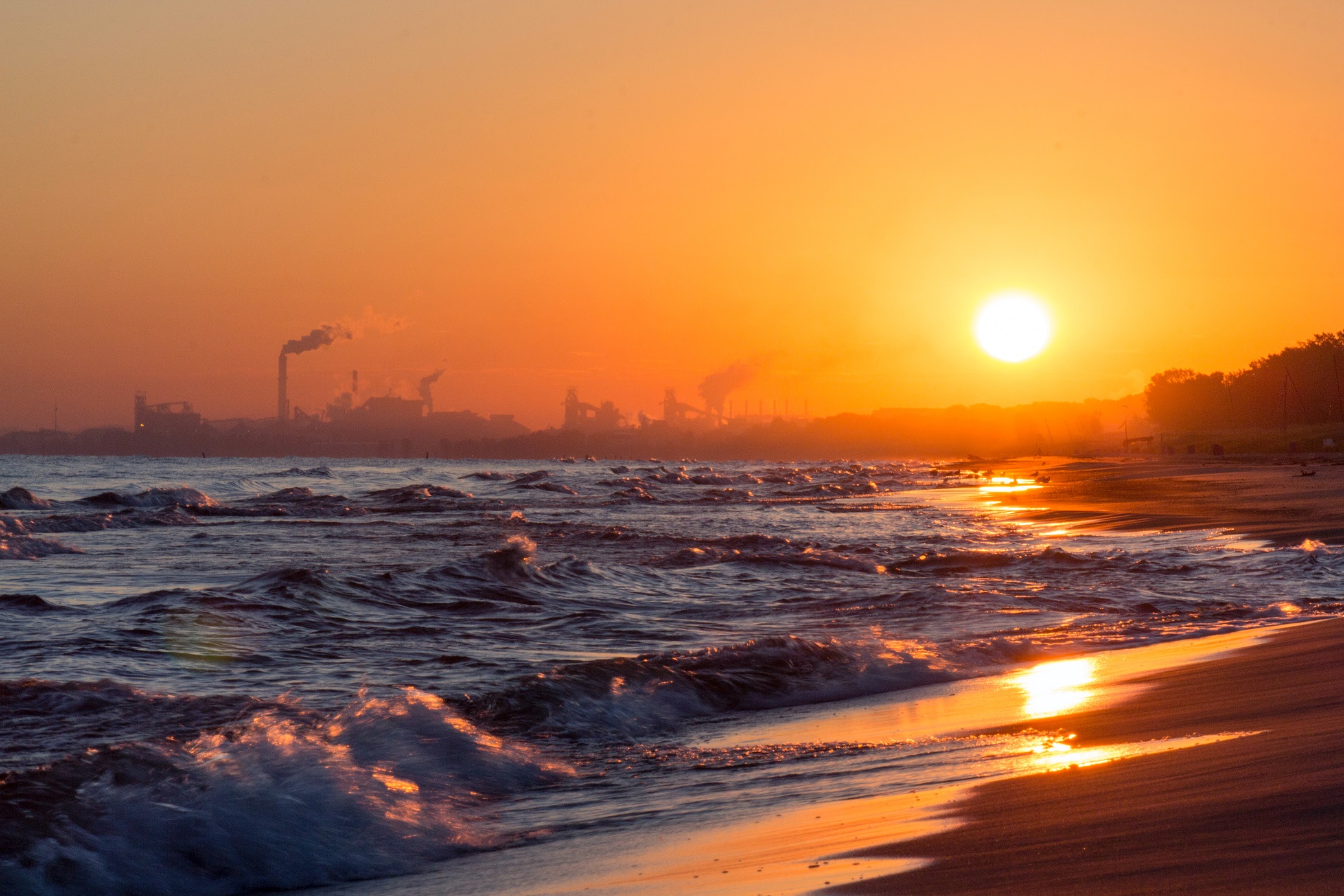 Today, with breathtaking complacency, a majority of our fellow citizens in the United States — including most members of our political, news, and journalistic leadership — ignore both the gigantic size and substantial ongoing growth of global population numbers. Each week, humans add an additional 1.5 million people, net growth, to our already existing 7.9 billion global population.

Also generally ignored are the implications of this immense size and growth as humanity damages, dismantles, and negatively affects the vital Biospheric life-support systems upon which our civilization, and all life on this planet, depend. Indeed, the need for ecological and Biospheric literacy should be front-page news and topics every day. (It is my opinion that these should also be degree-required courses for all first-year undergraduates of every major all around the world.) Instead, our newsfeeds tend to feature daily accounts of political and celebrity gossip, game shows, sports scores, and moment-by-moment stock trading indices.

Either by mistake or design, today's ongoing news media suppression and non-coverage of core Biospheric and demographic information hides humankind's rapidly unfolding population J-curve. By default, this lack of transparency also suppresses public awareness of our ongoing, worldwide, non-stop, and obliterating impacts upon the living systems upon which civilization and all life on Earth depend. In the last 100 years alone human numbers on our planet have increased from two billion to five billion — an increase of 300%. The attendant and obliterating damage foisted upon our planet has been similarly breathtaking.

Today, media outlets (as well as families and citizens and elected officials) around the world must change their behavior. The urgent focus needs to be on remedying a catastrophic set of false assumptions upon which humans tend to unconsciously base our actions and decisions.

ERRONEOUS ASSUMPTION 1: Running out of food or particular resources will be the first limiting factors that restrict human wellbeing. Although limited supplies of food or resources pose real dangers and concerns, in many ways they reflect a decades-old kind of thinking from the 1960s and 1970s. In today's world, it increasingly appears that major ecosystems will begin to fail long before we consume every last renewable resource.

Remember, no other animals on Earth supplement their biological wastes with the additional societal and industrial wastes the way that we do. No other animals on earth have EVER supplemented their wastes in the way that we do. Every day brings an ongoing avalanche of societal and industrial wastes on a planet-wide scale. This is unprecedented in all of natural history.

It is a mistake to falsely suppose or imagine that "running-out-of" food and/or assorted resources, etc. must necessarily be the first or only factors that threaten humans and/or civilization and/or other components of our planet's planetary life-support machinery.

ERRONEOUS ASSUMPTION 2: The continued functioning of Earth’s environmental, biotic, and climatic systems is simply a given. Humanity is operating as if we can always count on the Earth to be hospitable to us, regardless of how many billions of us try to inhabit our planet. We should not assume that the continued functioning of our planet's environmental, biotic, and climatic systems is some sort of magical given, or that these systems must somehow be magically-invulnerable no matter how much pollution, damage, eradication, dismantlement, and abuse we heap upon them. Dismantling the machinery of an airplane or a bus or an automobile or any complex system invites systems failure, collapse, and/or disaster.

It is catastrophically erroneous to imagine that the continued functioning of our planet's environmental, biotic, and climatic life-support systems — in the face of humankind's non-stop and exploding J-curve population numbers and pollution, dismantlements, and eradications — are invulnerable.

ERRONEOUS ASSUMPTION 3: We can continue with infinite and unending “growth” and “business-as-usual" forever. Some selfish economic interests would have us believe that society can continue with unending "growth" and "business as usual" forever. Some proponents of such perpetual economic expansion forever and ever and ever urge us to gamble our futures, our civilization, and our planet's life-support systems in behalf of selfish economic gain. They assert that infinite growth is both possible and desirable (a philosophy, of course, that happens to serve the interests of greed). Advocates of such eternal business-as-usual urge their philosophy upon us when our moment in history is colossally different from any conditions that our species and our planet have ever faced. Consider again the trajectory of world population between 1830 and the projections for 2050. Simply put, there has never been a more radical departure from our past numbers, impacts, and relationships with our planet and the functioning living systems upon which we depend.

It extremely unwise and catastrophically mistaken to imagine that as a worldwide species we can continue with infinite and unending growth, damage, obliterations, eradications, pollution, and "business-as-usual" forever.

ERRONEOUS ASSUMPTION 4: "Vast amounts of remaining open space” means that a human population that has not filled up most open spaces must somehow be “safe.” The simple presence or existence of seemingly vast amounts of open-space should NOT be interpreted as conferring some sort of environmental safety upon a species (or upon us, or upon our planet) if our numbers, or damage, or wastes, or eradications are explosive, or never-ending, or are non-stop, etc., etc. etc. One good example of this can be seen in catastrophic outbreaks of "dinoflagellate red-tide" in marine environments in which the one-celled dinoflagellates whose WASTES can begin to poison vast regions and cause massive fish-kills etc., even when the dinoflagellate cells themselves physically-occupy less-than 2/1000ths of one percent of the "space" (watery environment) in which they reside and which mistakenly appears to remain theoretically-available to them. And our book also outlines catastrophic 100% die-offs in reindeer herds on various Alaskan islands which have actually taken place even as the combined bodies of all the reindeer in the subject herds physically-occupy less than 2/1000ths of 1% of their island's total open space.

For more information on The Wecskaop Project (What Every Citizen Should Know About Our Planet), please follow this link.

Randolph Femmer is Editor and Senior Director Biospheric Literacy 101 and The Wecskaop Project (What Every Citizen Should Know About Our Planet).