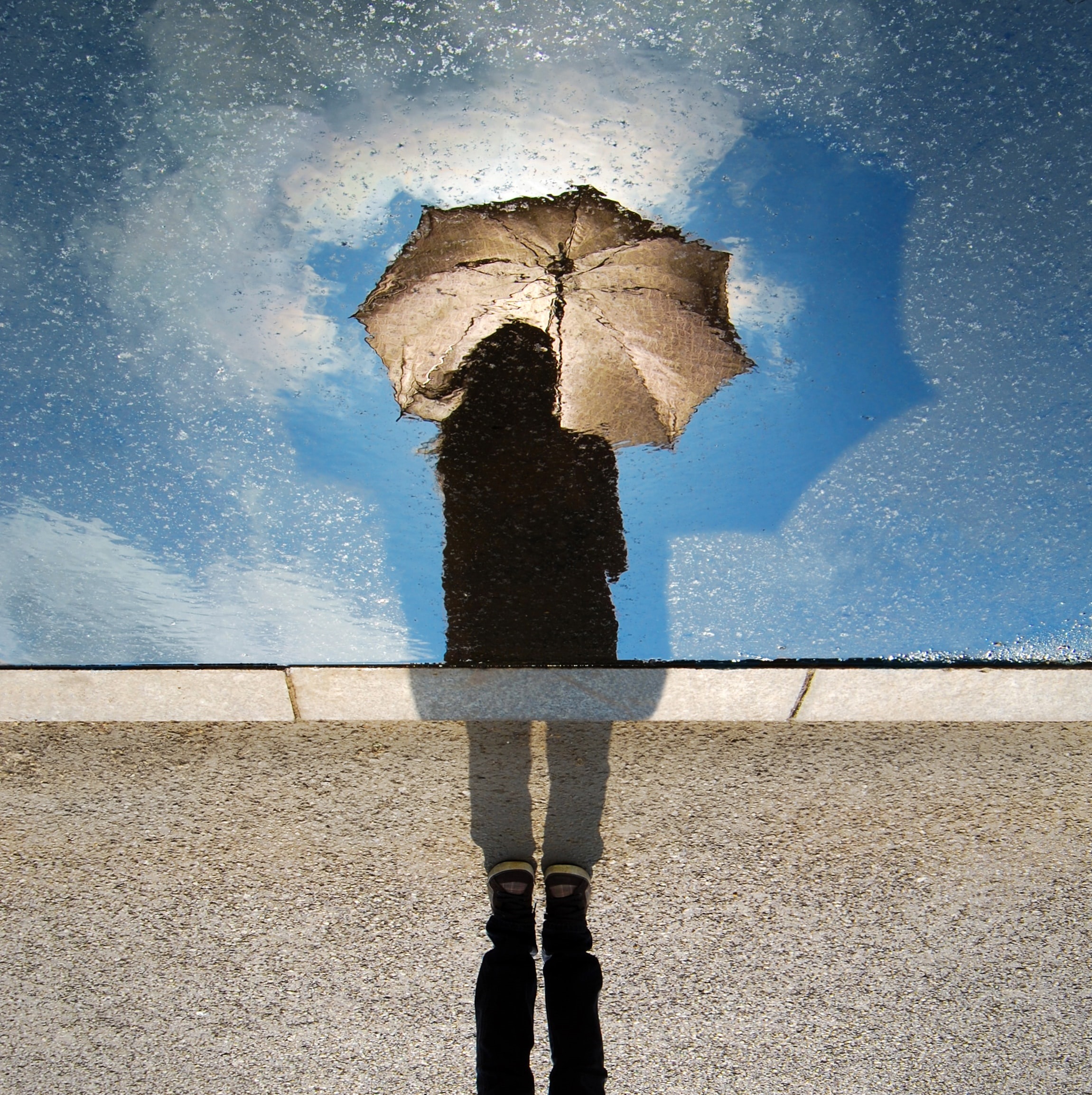 Caitlin Fendley, a PhD candidate at Purdue University, penned a curious, but ultimately constructive population-related essay this week. It was published in the Washington Post on February 17th. If you are experienced in the politics and history of population, you will need a little patience and forgiveness as you navigate Fendley’s work. As we know, the nexus of human population size and growth, the rights of women and girls, and environmental sustainability is inherently complicated – and always contested.

A discerning reader should square Fendley’s characterization of the scientists as “urging population control” with what the 11,000 scientists actually said:

Still increasing by roughly 80 million people per year, or more than 200,000 per day (figure 1a–b), the world population must be stabilized—and, ideally, gradually reduced—within a framework that ensures social integrity. There are proven and effective policies that strengthen human rights while lowering fertility rates and lessening the impacts of population growth on GHG emissions and biodiversity loss. These policies make family-planning services available to all people, remove barriers to their access and achieve full gender equity, including primary and secondary education as a global norm for all, especially girls and young women (Bongaarts and O’Neill 2018).

Describing this statement as “urging population control” is somewhat beyond the pale. This word-choice is especially notable because throughout the remainder of her work Ms. Fendley demonstrates an unusually strong historical and political command of the issues surrounding the population, environment, and rights of women and girls nexus.

She clearly has a handle on the numerous, varied, and eclectic ideological factions – often worlds apart in philosophical gestalt – that have, at one time or another, practiced advocacy and activism around human population size and growth. Given her obvious understanding of the history of population concerns, I am confident she knows quite well what the scientists expressed is not a call for “population control.”

So, why did she say it then? To figure this out, let’s move through more of her work.

As is typical of those concerned with protecting sexual and reproductive health and rights (SRHR) and advancing women’s equality, she does us all a public service and recounts the idiocies and evils of those who have — historically or currently — co-opted population concerns as part-and-parcel of malignant agendas. She runs through China’s one-child policy and India’s forced sterilizations. She then also critiques some Zero Population Growth adherents.

As an act of good faith, I'll bolster Fendley's effort on this, and also remind readers of the 300,000 Peruvians, mostly women, who were sterilized between 1990 and 2000. Former president Alberto Fujimori, who has been imprisoned since 2009 for multiple human rights violations (killings and kidnappings), implemented this woeful tyranny. Importantly, the sterilizations – most of them forced in one way or another – were implemented under the guise of a national family planning program.

Fendley then moves on to build upon what appears to be her primary, if rather subtle point: there is “a blueprint for those worried about overpopulation today,” and it differs not in degree from the crimes foisted upon Peruvians, Indians, and Chinese. It differs in kind. It differs in spirit. And, it differs in the vision for which its proponents strive: a sustainable planet with equal rights for all.

For example, she goes out of her way to create a differentiation statement around some of ZPG’s “earliest and youngest members” who “did not support coercive measures to control the population. In fact, many believed strongly in sexual liberation and advancing women’s reproductive rights as part of their environmentalist goals.” She then sings the accolades of this segment of ZPG supporters and activists.

Near her conclusion the overall constructive nature of the essay is further expressed:

We should praise those who seek to tackle climate change by choosing to have fewer children, but we should also be careful not to reignite the darker forces behind population control.

It is quite possible, I suppose, that Fendley initially misrepresented the 11,000 scientists statement as "urging population control" because she did not realize that “population control,” as a descriptive phrase, has evolved significantly in recent decades. It is now a derogatory signifier, appropriately used only to classify individuals and groups who embrace and advance coercive, human-rights damaging notions in relation to impacting human population size and growth. It also works well for rabid, reactionary, regressive idiocy.

“Population control” certainly does not describe human-rights enhancing approaches to creating a sustainable living scenario between humans and Earth. Despite its weaknesses, the 1994 ICPD Programme of Action remains the guide star for those who understand, and want to act upon, the connections between population size and growth, the rights of women and girls, and environmental sustainability.

One other aspect of Ms. Fendley's essay is worth looking at. The following two sentences are found at the very end of her work:

Together, these statements amount to what I call “climate change myopia.” This mental conflation, which occurs more and more regularly, inaccurately and dangerously wraps up all of humankind’s atrocious destruction of the natural world into a monolithic concept of “climate change.” I don't believe Ms. Fendley purposefully promulgated this myopia — rather, it has become somewhat of a dysfunctional social norm in the climate activist community, and seems to be spilling out into other areas of environmental discourse.

Unfortunately, human disregard and abuse of the Earth's system far transcends the relatively narrow issue of anthropogenically-forced climate change. Merely look at this trifecta of resources to confirm this:

Importantly, while the climate issue can be – to some measure far less than 100% – segregated from the human population size and growth issue, other key aspects of ecological extirpation cannot be. We must be critical, on principle, of the convenient amnesia that overtakes climate activists who disagree with, or wish to politically avoid, the demographic dynamics of current and future emissions. Notably, the IPCC does not share this amnesia.

Discounting, marginalizing, or arguing against human population size and growth as a meaningful input to human-forced climate change may well be a convenience for effective climate advocacy — but it does the rights of other species to exist absolutely no good. If you obfuscate the size and scope of the human juggernaut, it is other species that will pay the price (if they have not already). We are large bipedal primates, and at almost 8 billion of us, even at a subsistence level, we take up a lot of room and create enormous impact just by existing. The easiest thought experiment to make this point is to ask how comfortable a person would be if there were 8 billion chimpanzees on the planet adding 220,000 to their population each day. Does that make you feel comfortable? In actuality, there are only about 300,000 chimps on the planet — a population sized at just .003% of humanity's numbers, and whose remaining habitat is being methodically obliterated. If this is not unjust, what is?

With all that said, the bottom line is that Caitlin Fendley has successfully broached the population, environment, and rights of women and girls nexus in the pages of a major national newspaper. She has fairly criticized what ought to be criticized. She has left plenty of room for ongoing, thoughtful, and principled advocacy around the size and scope of human civilization, its impact on the natural world, and the holistic good that can and will come from “greater reproductive choice, resources and education for everyone.”