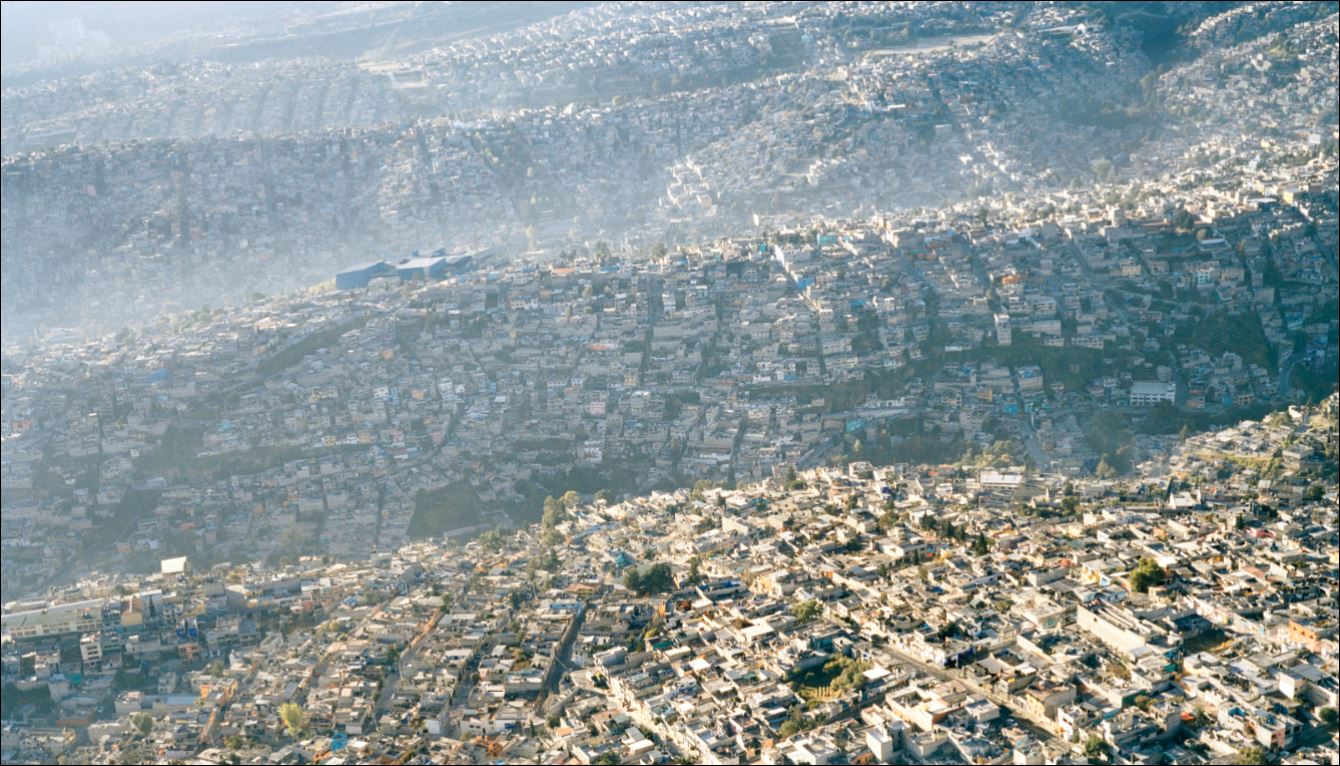 One of Population Media Center’s most popular web pages is from 2010. The title is “New Index Highlights Most Overpopulated Countries.” Keyword research shows a clear, ongoing, global demand for information on this topic. It is very encouraging to know there are multitudes of people who are aware of and concerned about the prospects for global sustainability.

The post in question was concerned with an analysis of 130 countries, based on 2006 data, using the Ecological Footprint concept as popularized by Global Footprint Network (GFN). To familiarize yourself with all of GFN’s nomenclature, we recommend this glossary as a reference.

As of 2010, 77 countries were said to be “overpopulated” — defined in the article as a country “consuming more resources than they are producing.” GFN actually uses the term ecological deficit to label this situation. Specifically, an ecological deficit is:

So, what has happened in the intervening 14 years?

First, the most recent figures provided by GFN include data for 187 countries instead of just 130. Currently, there are 136 countries in ecological deficit, while 51 countries have an ecological reserve.

That being said, the more poignant reality is that humanity is, as a whole, in “ecological overshoot” – meaning aggregate human demands on resources exceed what Earth can regenerate each year. We have foisted this burden upon the living planet every year since 1970, with each successive year becoming more and more unsustainable.

As usual, these aggregate numbers do two things:

No one who has thought seriously about the ecological crisis is disputing #1. However, many people who are totally convinced on #1 are also extremely sensitive to #2.

This measure can be used to show, in not so many words, how gluttonous any particular nation is. For example, the average person in the United States uses 8.1 global hectares to support their lifestyle – almost 5 times above the sustainable yield of the planet based on an equal distribution to all 7+ billion of us. As some might say, “That ain’t cool.”

But, as we all know, even within these national averages there is great disparity, with some consuming egregiously beyond their basic needs and comfort, and others mired in material poverty. These inter- and intranational dynamics are real — and they are real pain points for countless concerned citizens who are otherwise thoroughly convinced that human civilization, sized and operating as is, is not sustainable.

In my opinion, this is not a situation where one perspective need be subjugated as relatively less important. Understandably, many people see #1 — our current global unsustainability — as the most important “bottom line.” There is a thought that “there is no social or economic justice on a dead planet.” This is incontrovertible. But used carelessly, the thought also eludes that an informed ecological civilization, which most human beings could take pride in being a part of, won’t be constituted by extremely disparate social and economic arrangements.

So while the majority of nations on the planet are measurably “overpopulated countries,” human civilization, writ large, is also demanding more biocapacity than the Earth has to offer. With a net population growth of 1.5 million more people per week, and the relentless impoverishment of Earth’s ability to provide biocapacity, the situation is getting more vexed every second.

The path towards "a sustainable planet with equal rights for all" includes full and urgent acceptance of the big picture — human civilization is not sustainable as is — and inspired effort to redress extreme social and economic disparities. And, all this must be done with a commitment to the ecological health of Earth, and the rights of nature to exist and flourish. There is no shortage of work. 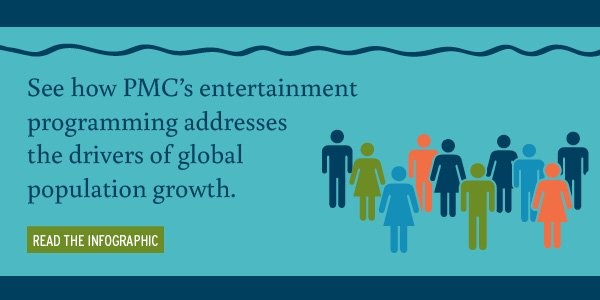