PMC's Theory Of Change Model and Why It's Successful 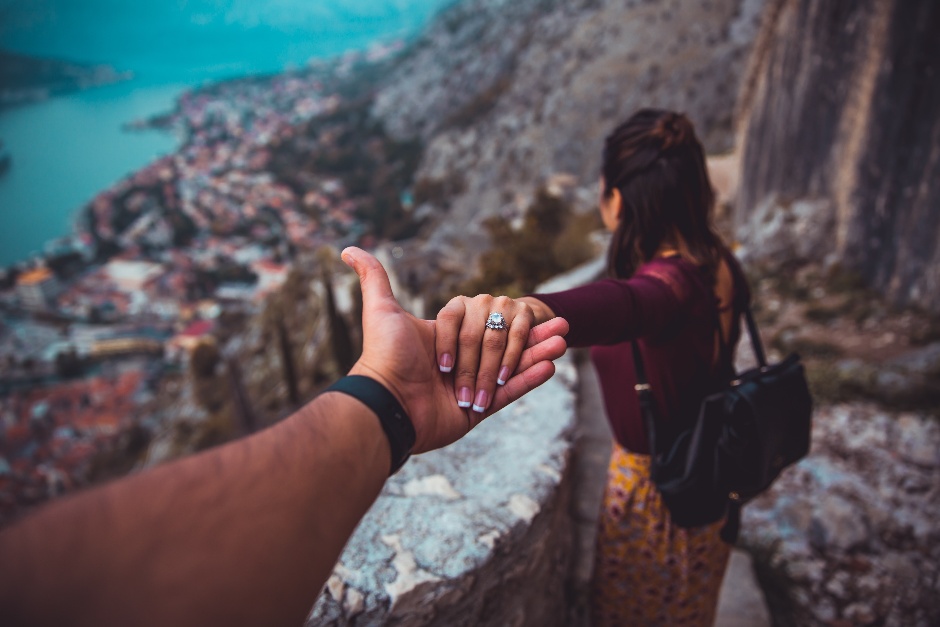 The Earth is a living system that is often at the mercy of human attitudes and behaviors. In order to build a more sustainable world, we must start by combating social norms that damage our fellow people and the planet. We also have to empower people to adopt positive behaviors that can help improve both their individual lives and the lives of everyone worldwide.

At Population Media Center, we believe that unsustainable population growth is a major deterrent to achieving a sustainable society and healthy planet, and we take an integrated approach to solving overpopulation. Our programs focus largely on promoting family planning information and services, reducing large family size preferences, and raising the social status of women and girls to achieve gender equality. This is a winning formula for both the planet and its people.

Our Theory of Change model is effective because our programs meet people where they are, leverage scientifically backed social change theories, and reach millions with entertaining and inspiring stories that trigger measurable behavior change.

Meeting People Where They Are

Changing attitudes and behaviors is nearly impossible if you don’t first understand where people are coming from and the realities of their daily lives. Before beginning production on a new show, PMC conducts extensive ethnographic and formative research on the communities we’re hoping to reach, so we can meet people “where they are” and focus on the issues that are of the highest importance. During the research stage, we also analyze media usage and preferences in the region and gather context that can guide storylines and character development.

Once we have decided to launch a new project, we hire local production teams—including writers and actors—to make sure the characters and storylines in the show resonate with the audience. Without talented local teams, our shows would likely be unrelatable and ineffective. When the shows are ready, they are broadcast in the local language using the most popular and common medium in the region, which is most often radio.

Another key aspect of our Theory of Change model is the use of fictional role models to help listeners adopt positive behaviors in their own lives. Every PMC show features positive, negative, and transitional characters that serve as role models for audiences, allowing them to see the consequences of negative behaviors and the benefits of positive behaviors.

As audiences watch the transitional character navigate difficult situations, they can learn strategies for pushing back against social norms, having difficult conversations with loved ones, and advocating for themselves and the planet. For example, if a listener is struggling with how to discuss family planning with her husband, and a character is navigating that same issue in the show, the listener might be able to pick up tips for broaching the topic and outlining the benefits of having fewer children at properly spaced intervals.

The efficacy of role modeling in driving behavior change is backed by numerous social change theories, including:

These theories argue that people learn many of their behaviors through observation, that they will only change if they believe change is possible, and that audience members are capable of developing quasi-interpersonal relationships with fictional characters.

PMC shows are effective at inspiring positive behavior change because listeners identify with the transitional characters—who model negative and positive behaviors before aligning with healthy and sustainable ones. Listeners are then empowered to try out positive behaviors in their own lives, equipped with the tools to modify their behaviors and the knowledge that change is possible.

In order to trigger large scale change, it is necessary to appeal to as many interested people as possible. PMC shows reach millions of people around the world with life-changing content, and we make sure our shows are not only educational, but also highly entertaining, so that listeners continue to tune in week after week.

Through the use of cliffhangers and gradual character development, our shows give listeners the opportunity to try out behaviors in their own lives at a reasonable pace. And by showing transitional characters occasionally falling back into old patterns before returning to positive behaviors, listeners can understand that new behaviors require maintenance and that it is always possible to get back on the right track.

Once listeners begin adopting these positive behaviors, they can help create virtuous cycles in their communities and the world as a whole. Individual behavior change contributes to social norm change and creates increased demand for social, health, and environmental services.

PMC shows consistently result in measurable behavior change in audiences around the world. Our teams conduct continuous monitoring and evaluation for each show throughout its broadcast, including randomized phone surveys and health clinic attendance monitoring. After a show has wrapped, we conduct endline assessments to evaluate the extent to which the show impacted attitudes and behaviors among listeners.

Through these assessments, we know that our shows have created measurable attitude and behavior change on issues including ideal family size, gender equality, environmental preservation, family planning, and more. Here are just a few examples of the impact our shows have had on audiences:

Discover How We’re Working Toward a Better Future

With adequate investments in strategies such as these, there is real reason to believe that human society and the health of the natural world will both improve in our lifetimes. At PMC, we are focused on the big picture, and confidently optimistic that such a future is within our grasp. Discover more about our Theory of Change model on our website.