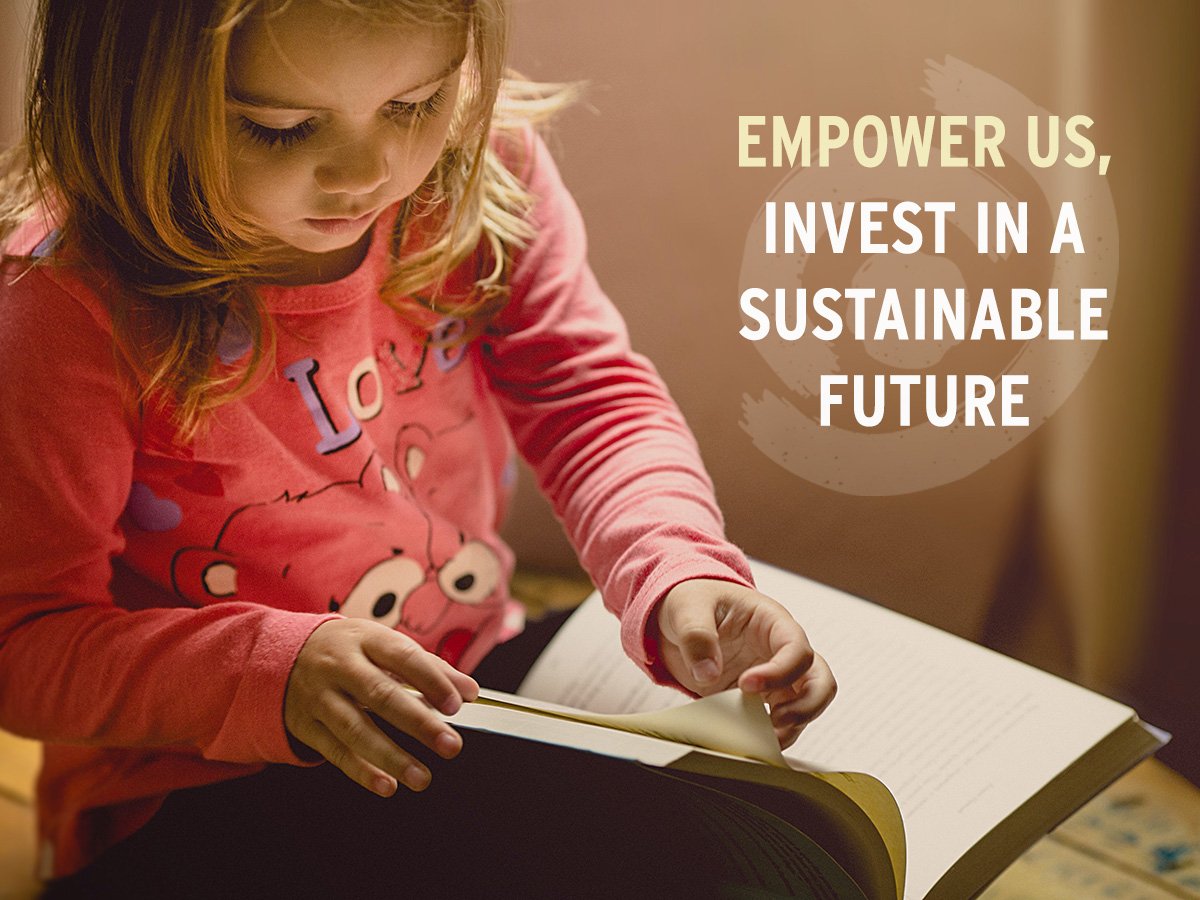 Inspiring stories can be powerful, versatile gifts. They might give girls the chance to dream, or help protect Earth’s environment. Sometimes, they can do both. Population Media Center contributes to a sustainable planet with equal rights for all by creating hit entertainment — TV, radio and internet shows — that score big ratings and draw huge audiences.

But this isn’t your average “entertainment.” Our fictional stories positively address some of the world’s most critical social and environmental challenges. We are firmly committed to ecological sustainability, women’s independence and leadership, and smaller, planned families. We pursue these goals all around the world, yet audiences are never told what to do. Instead, through amazing stories — and character development that inspires, educates, and motivates — our shows reliably help people live healthier and more prosperous lives.

To execute against our mission, we meld entertainment industry insight with behavior theory to create entertaining hit shows that address deeply embedded, personal and social issues. We are especially interested in long-term changes to social norms that will better support global sustainability and maximize human health and well-being.

But what are social norms – and how can they change?

There are many different ways to define social norms. One definition is that a social norm is a pattern of collective behavior that is reinforced, propagated, and sustained by unwritten social rules (WHO, 2010). These social rules can be described as the “grammar” of social interactions in human behavior (Bicchieri, 2006). Informal and unwritten agreements between an individual and his/her social environment exert a reciprocal influence on behavior and choice, which leads to a common, shared pattern of behavior.

Population Media Center’s Theory of Change asserts that even the most damaging, deeply-rooted social norms can be changed. However, a patient and determined approach to change is often necessary. Direct messaging, talking points, and “quick fix” interventions that are contrary to dominant social norms are usually insufficient to create change and may even be counter-productive.

However, decades of work has shown that education can be combined with entertainment, attracting enthusiastic audiences and informing, empowering, and motivating positive normative and behavior changes. One powerful intervention in making progress towards “a sustainable planet with equal rights for all,” therefore, involves broadcasting entertainment-education serial dramas that catalyze social and behavior norms change.

Here are some results of our work:

Ultimately, Population Media Center works hard to ensure it becomes socially normative that women are able to control their own bodies and determine their own futures. This will also be a key victory in slowing and stopping global population growth. We dream of a future where human population has stabilized at a level that leaves plenty of room for other species to thrive and prosper and all people can share, in comfort and good health, the sustainable yield of the Earth’s renewable resources. In sum, we are working to make global sustainability the most common, widespread, and important social norm of humanity.