The Economic Benefits of Family Planning: A Cost-Benefit Analysis 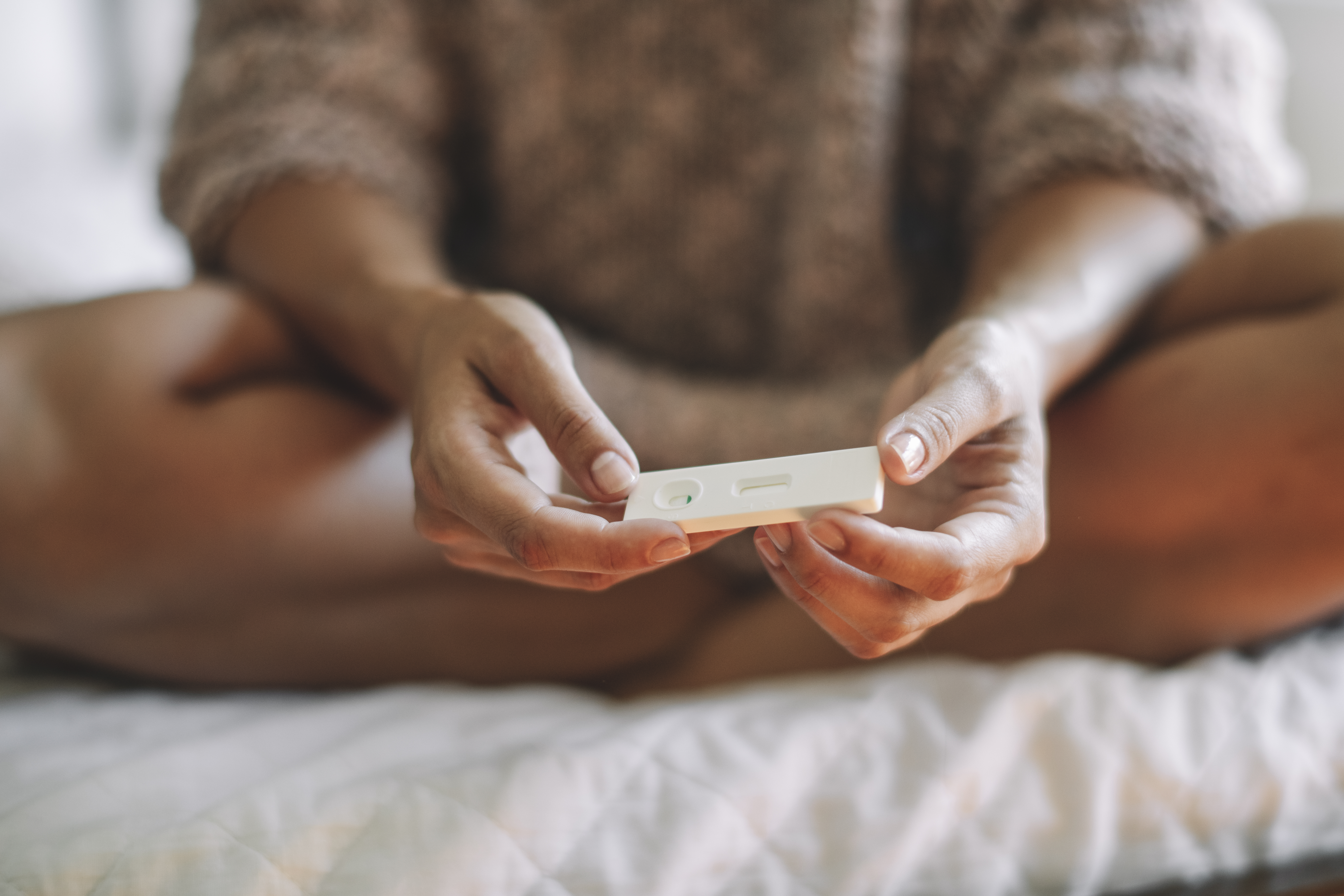 Worldwide, 1.1 billion women of reproductive age have a need for family planning. Of those, 842 million are using contraceptive methods, and 270 million don’t wish to have more children, but are not actively using contraception. This discrepancy deprives women of the ability to determine the number and spacing of their children and inevitably leads to higher rates of unintended pregnancies around the world. Children are expensive, but how do these unintended pregnancies play out across more than just the economics of that family?

It turns out that increasing women’s access to family planning and their agency to utilize it isn’t just the right thing to do, but it also has proven economic and environmental benefits.

How does family planning play into economics?

Since World War II, no country has gone from developing status to developed status without first reducing its population growth rate. Smaller family sizes enable couples to save a higher percentage of their income and invest some of it in education and infrastructure, leading to increased productivity of the economy, greater employment, and higher incomes.

On the other hand, couples who have large numbers of children are more likely to experience financial struggles and might have to make some difficult choices about which children to send to school and support financially. Too often, girls are the ones who go without in these cases, because their education is considered less important. The reasons are many: girls are seen as intellectually inferior, or the investment is considered unwise because there are no job opportunities for women, or girls are removed from school when they get their periods. Whatever the reason, some of these girls are married off at young ages and quickly begin having children of their own, and others are forced to drop out of school so they can help take care of their brothers and sisters.

Investing in female education is a win not only for girls, but for families, society, countries, and the world as a whole. Girls who receive a full education are more likely to have lower fertility rates and are better equipped to make informed choices for themselves, take care of their families, and contribute to society in multiple ways.

HOW CAN A COUNTRY INCREASE THE USE OF FAMILY PLANNING?

A few of the top reasons people decline to use contraceptives include the following:

In addition to making sure family planning services are widely available and accessible, countries need to invest in changing these attitudes and norms by:

To help countries achieve these cultural shifts, PMC uses a unique methodology to produce long-running TV and radio shows, with characters who gradually evolve into positive role models for the audience. The shows are locally written and produced, and they are broadcast on the most popular radio or TV stations for the desired audience.

PMC’s strategy has now been replicated in 50 countries, reached more than 500 million people, and has led to the elevation of women’s status, reduced birth rates, and overall improved health and welfare among the audiences.

Use of this strategy is essential to solving the global population problem and achieving a sustainable future. Discover how PMC's show, Agashi ("Hey! Look Again!"), reached huge audiences and promoted healthier attitudes and behaviors in this case study.