The most ethical gift: Towards a sustainable demographic future 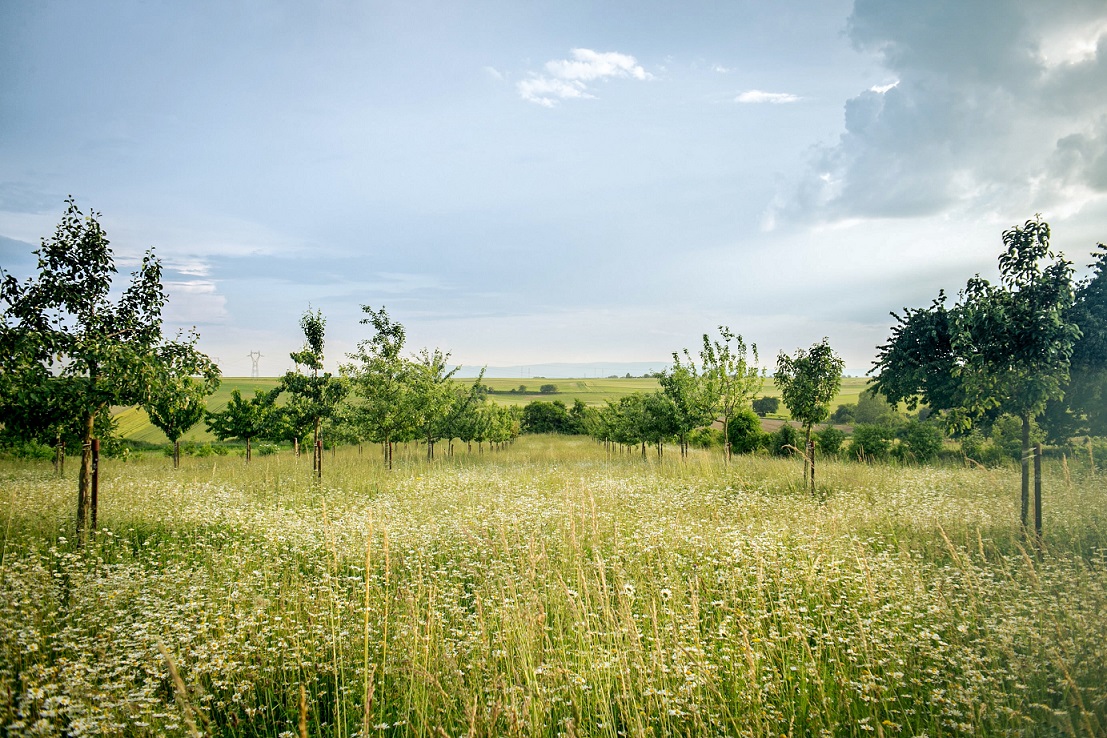 The following is republished with permission of The Ecological Citizen, a peer-reviewed ecocentric journal (ISSN 2515-1967). Written by Joe Bish, Population Media Center's Director of Issue Advocacy, the direct link to the original piece is: https://www.ecologicalcitizen.net/article.php?t=most-ethical-gift-towards-sustainable-demographic-future

The goal of slowing down, stopping, and eventually reversing human population growth is no longer to avert an ecological catastrophe. That ship has sailed. Activists, funders, and NGO’s focused on population are operating in the midst of overshoot already in progress. Accepting this reality, and building messaging around it, may help considerably in optimizing the public face of population advocacy moving forward.

As of now, population activists should advance an intergenerational narrative when it comes to explaining the ecological relevancy of human population size and growth. Population interventions should be framed as ethical imperatives, and long-term projects, to improve the chances of future generations establishing sustainable living scenarios with the planet. Continuing to frame population interventions as being able to pay immediate and substantial demographic dividends at the global scale — or as the undisputable priority actions for near term mitigation of the greenhouse gas emissions and biodiversity crises — no longer makes sense.

To be clear, creating the conditions for population growth to stop, and minimizing total population increases prior to the eventual global peak, are still the two key population objectives. Once the peak arrives, and population starts naturally decreasing, there will be new messaging and public relations challenges for population-aware environmentalists. But, this is a long way off. Even the most optimistic projections do not forecast an end to population growth until the 2050’s or 2060’s, and those that do assume heroic ongoing work to help fertility decrease further. Of course, this inconvenient truth will not stop anthropocentric economists and politicians from calling for higher birth rates, and we can expect outright panic from them as fertility decreases further.

But, for the ecologically informed, admitting that global demographic trends, in any non-dystopian scenario, cannot be made to turn on a dime is emotionally difficult. Every moment, we see the living Earth suffer heinously. We want to intervene quickly, strongly, and decisively. Yet, in terms of population, concepts of “quickness” extend to decades. It will likely take at least 30 or 40 years to end population growth – and the greenhouse gas emissions and biodiversity crises must be largely resolved long before then.

By ceding a sense of immediacy in our outlook and messaging, population activists can be fully enriched in our ability to stake out visions of future global sustainability. Beautiful scenes of an equitable, ecologically informed population of 2 billion, living in harmony with a wild and vibrant Earth, are appealing to human nature. They speak to the ethics of caring for our descendants’ wellbeing. They also give us the exact platform we need to double down on population programs and public education, for the most critical factors in determining the future population size of humanity are the family size decisions of today. There are well-understood, affordable, and progressive ways to decrease family size outcomes.

I agree with Oswald Spengler: optimism equals cowardice. There is nothing to be optimistic about, ecologically speaking. The power of positive thinking, on the other hand, is different. It is not naivety; in fact, it is predicated on a full and sober accounting of reality. In terms of the human population size relative to the Earth’s sustainable capacity to support it, the reality is we are living in a disaster. This situation is deplorable, tragic, frustrating, and outrageous — but making donor appeals for forward-looking population related programs, and organizing sufficient public support for them, need to go beyond condemnations of the condemnable. Would be supporters also need to form a positive emotional attachment the idea of improved, sustainable demographic future.

The most ethical gift we can give the people and creatures of the late 21st century and early 22nd century is a chance. In the realm of population, this means working across the generations to ensure a much smaller, more ecologically right-sized number of humans.