The Prevalence of Child Marriage in Underdeveloped Nations 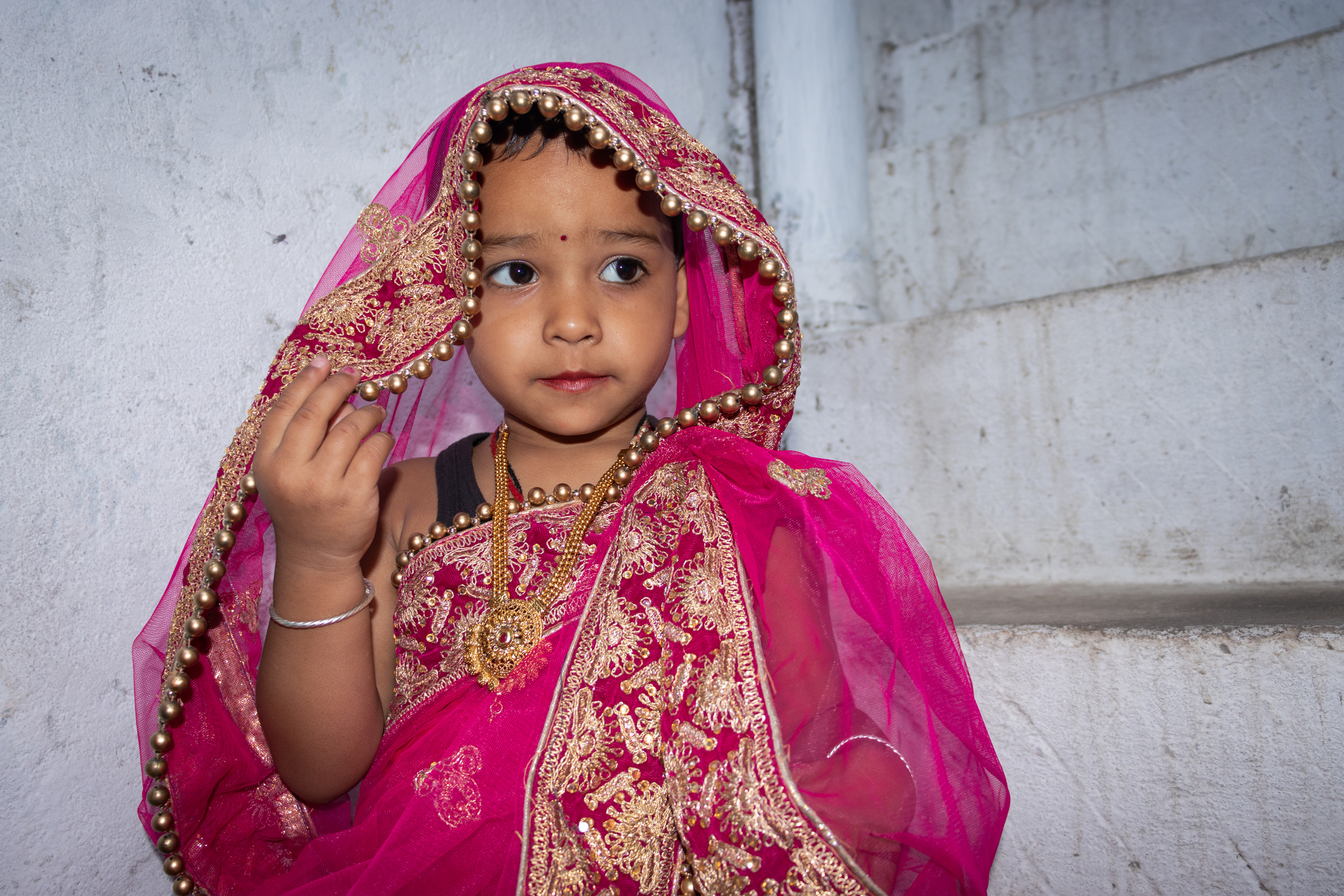 Every year, approximately 15 million girls are married before they reach adulthood, according to the World Bank—this equates to one out of every five girls, with over 650 million women alive today who were married as children. Child marriage happens across countries, cultures, and regions, but the practice is most prevalent in underdeveloped countries where poverty, tradition, and lack of opportunity keep it alive.

Why is child marriage still prevalent?

Many people might assume that child marriage is a thing of the past, but 28 girls are forced into child marriage each minute of every day. Although the number of child marriages has decreased significantly over the years, it remains an urgent issue. Poor economic conditions, deeply ingrained cultural norms, and hostile environments all contribute to the prevalence of child marriage.

Families struggling to feed and support their children might consider marrying off one (or all) of their daughters out of necessity. Not only would there be fewer mouths to feed, but in cultures where the girl’s parents are given payment in the form of a dowry, the arrangement can help them support their other children. In many cases, younger girls fetch a higher price, further incentivizing parents to marry off their daughters at a young age.

In some cultures, daughters are not seen as potential breadwinners, and they are therefore considered less valuable than sons. Families expect girls to eventually marry and start a family, so some parents see little point in investing in their daughter’s education. Some cultures also view early marriage as a way to avoid premarital sex, a necessity in cultures that believe brides must be virgins.

In areas that are highly dangerous for unmarried women, many view marriage as a way to protect women from rape and other forms of violence. Especially in situations where circumstances have forced families from their homes, parents may reason that a husband would protect his wife in a refugee camp or other dangerous environments.

What are the impacts of child marriage?

Child marriage has far-reaching implications for the girls themselves and for society as a whole. The practice not only robs girls of their right to determine their own futures, it also jeopardizes the health of their children, contributes to increased fertility rates, and traps generations of girls in a cycle of poverty.

For most child brides, marriage marks the end of their education—if they had been attending school. With the demands of housework and raising children, attending school becomes an impossibility. Remarkably, as we’ll discuss later, each year of secondary education a girl receives reduces the likelihood of child marriage by 5% or more in many countries.

A Continued Cycle of Poverty

When a girl’s education is cut short, many cascading negative consequences can occur.  Girls who marry before the age of 18 will earn 9% less over their lifetimes than those who marry as adults. Those lost earnings not only adversely impact individual families, but also entire nations where child marriage is prevalent. For example, that loss in earnings and productivity costs Nigeria approximately $7.6 billion every year.

Increased Health Risks for Girls and Their Children

Childhood pregnancy poses increased health risks for both mothers and their children. Teen mothers are more likely to have high morbidity rates during childbirth or develop fistulas. When girls marry older men, they are also more likely to contract HIV and other sexually transmitted diseases than single women. Additionally, because young girls are typically financially dependent on their husbands, they often lack the agency to advocate for themselves, especially when it comes to condom use and family planning, and they are more likely to experience domestic violence.

The children of teen mothers are also at risk, including higher infant mortality rates, premature births, and delayed physical development.

Girls who marry young will likely have more children than women who have their first child as an adult. One study showed that a girl who marries at 13 will have 26% more children than a girl who marries at 18 or older. Increased fertility rates contribute to overpopulation, and as the global population continues to surge, poverty, unrest, and environmental degradation will grow in tandem.  Unfortunately, poor mothers with large families often struggle to support their families, putting those children at increased likelihood of lifelong poverty, child marriage, and high fertility rates.

What can be done?

The issue of child marriage has no quick fix. Poverty, insufficient access to education and health services, gender inequality, and a lack of employment opportunities help perpetuate child marriage. In order to tackle child marriage, a myriad of systems and beliefs—such as the value of girls—must be changed.

One logical priority is to keep girls in school. There are specific actions that could be taken by governments and municipalities, like providing incentives to the parents of girls to continue their daughter’s education or working to increase the safety of girls who often have to walk long distances to classrooms. More tricky, and the work that Population Media Center (PMC) focuses on, would be to combat social norms that view female education and job training opportunities as a waste of resources—or worse, a danger—rather than a basic human right.

Because child marriage—and the conditions that feed it— are deeply ingrained, it’s essential to combat myths by providing alternatives to child marriage in a way people can understand and accept. At PMC, we have successfully reached millions of people and created positive behavior change with entertainment. Our radio and television programs weave in storylines that show those who hold the power—parents and other decision-makers—alternative options that are better for them, the girl, and her future family. These storylines also show girls what could be possible and how to advocate for themselves. If you believe in our vision of a more sustainable world with equal rights for all, consider donating today.