Chapter 1: The Story of Global Sustainability 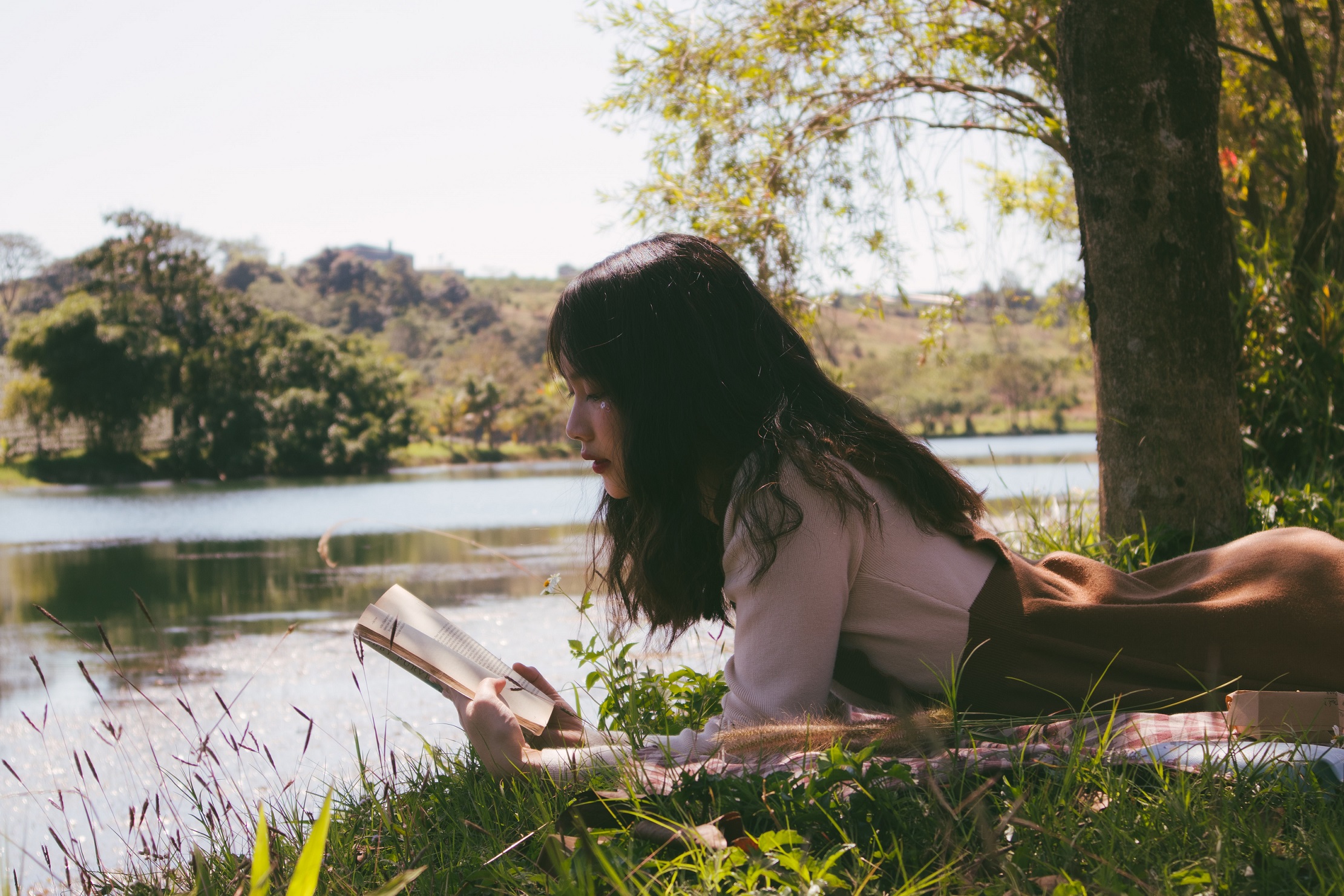 You can think of Population Media Center as a global community of social scientists, artists, and advocates creating storytelling for positive social impact and global sustainability. Combining art and science with local talent and production teams in countries all around the world, we create award-winning, popular entertainment for TV, radio, and the web that is positively life-changing.

With all the obvious and urgent work that needs to be done around the many failings of human attitudes, knowledge, and behaviors related to the protection of Earth’s resources (e.g. their use and misuse, their distribution and mal-distribution) and our treatment and mistreatment of each other, you might be skeptical of claims that popular entertainment could help create a more sustainable civilization. The world’s problems are so serious, how could something seemingly frivolous like entertainment really make a meaningful impact?

Well, did you know that other than sleeping and working, Americans are more likely to watch television than engage in any other activity? Did you know that the entertainment and media industry in the United States is worth over $700 billion USD and on a global scale, it is around $2 trillion?

As human beings, entertainment is all around us. It guides our earliest learnings, from the hanging mobiles above our cribs to the first bedtime stories our parents or caretakers read to us. Throughout our lives, entertainment serves a range of uses and gratifications, ranging from cognitive, to social, to emotional and/or physiological.

Moreover, Population Media Center’s entertainment is more than just entertainment. Since 1998, our award-winning, locally produced radio and video series — featuring relatable characters, familiar communities, and very real choices — have inspired planet-positive behavior change across 30+ languages, 50+ countries, and 500+ million lives. Our reproducible formula for creating hit entertainment works across people, places, and diverse media environments and it’s designed to impact multiple social, health, and environmental challenges. Basically, if there is an aspect of a social or environmental challenge that can be addressed in a progressive way, PMC can probably make a positive impact on it.

We’ve worked on gorilla conservation, avoiding unwanted teen pregnancies, and malaria prevention. We’ve confronted social norms around early and forced marriage, child-slavery, and prejudice against the disabled. A big proportion of our work focuses on improving the rights and status of women and girls, and a large percentage of our programs air in partnership with creative teams in countries that score poorly in the Gender Equality Index.

It is clear that, as of today, global sustainability remains a destination. A hoped for, imagined future. But, one that is highly desirable and practically possible — given steadfast commitment, impassioned hard work, and enough serious long-term investments are made. Global sustainability promises a renewed, truly respectful and healthy relationship between humans and the living Earth. It will arrive when the guiding paradigms of human civilization have evolved to become compatible with flourishing biodiversity. It will arrive when the economic and social relationships of humanity uphold equality, fairness, and compassion among ourselves and other species as well.

When global sustainability is achieved, a genuine paradigm shift will have been completed. Most of the contemporary beliefs, values, assumptions, and behaviors underpinning humanity’s currently unsustainable civilization will have been discarded. They will have been replaced by alternative paradigms — and networks of supporting social norms — that are socially just, reverent towards Earth’s ecosystems, and fueled by a sense intergenerational responsibility to our descendants.

Today, humanity is beleaguered by serious impediments to such social harmony. Racism, sexism, aegism, and patriarchy are all examples of regressive social ideologies that stubbornly persist around the world — resulting in all manner of conflict, violence, and thoughtless destruction of nature.

Global sustainability will only arrive with the attainment of a broad, universal social justice. Importantly, the concept of justice will also be extended to the intrinsic value of other species and the biosphere at large. Today’s commonplace myopia, which sees humans as the only species with inviolate rights to prosper, will have been corrected. Instead, humans will be appreciated as a unique but equal part of a billions year old evolutionary process.

So, in all honesty... can one small team of social scientists, artists, and advocates tell powerful enough stories to make all these dreams come true? No, probably not. But, we can contribute to changing the narrative. We can network and coalesce partnerships with like-minded organizations and individuals all around the world. Our work is deeply forward looking, but it also happens each day — and we need huge amounts of the power of positive thinking. We know our dreams are possible – with your help, the story of how global sustainability was attained will surely be one to remember.