Then and Now: Goals of the Women's Rights Movements 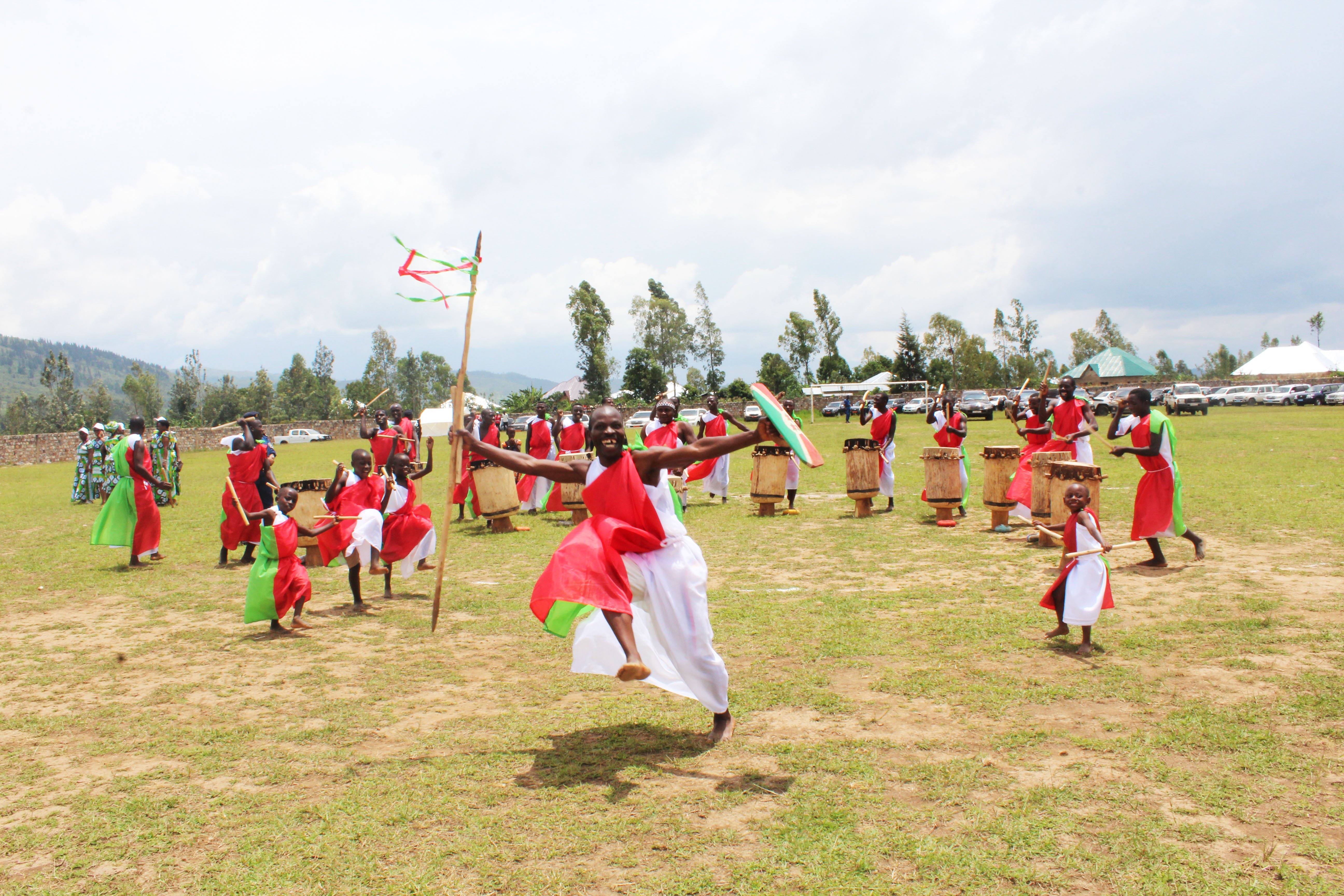 Women’s rights have come a long way in the last 150 years.

Consider this: In the 1868 presidential election, when women didn’t have the right to vote, 172 Black and white women voted illegally to call attention to the women’s suffrage movement. Nearly a century and a half later, in 2018, more women than men voted in the US midterm elections—a trend that has likely continued this year.

The right to vote is the most fundamental element of US democracy, and it was one of the primary goals of the original women’s rights movement. Of course, all these years later, the battle for gender equality has extended well beyond the ballot box.

Here, we explore the original goals of the women’s rights movement, how the cause has evolved over the decades, and where the movement stands today.

First, a quick note about terminology. Women’s rights are a set of goals, the specifics of which have evolved over the centuries. Feminism is the belief in the social, political, and economic equality of the sexes.

One of the most straightforward ways to discuss and understand the course of the women’s rights movement is through the various “waves” of feminism. Each wave of feminism, from the 1840s to today, built upon those movements before it but had a different focus than those of previous generations.

Wave One: The Right to Vote

First-wave feminism began in 1848 and lasted well into the early 20th century. Its primary goal was earning women the right to vote.

In 1870, the 15th Amendment to the Constitution declared that the voting rights of US citizens could not be denied “on account of race, color, or previous condition of servitude,” welcoming Black men to the electoral process. However, women of all races were still denied the right to vote.

In response, Susan B. Anthony and Elizabeth Cady Stanton formed the National Woman Suffrage Association. The group marched in Washington, D.C. to change federal law and advocate for voting rights not included in the 15th Amendment. For 70 years, suffragettes fought tirelessly for the vote, marching, lecturing, protesting, and fighting against enormous odds.

The fight continued until, state by state, the balance began to shift. In 1890, Wyoming was the first state to grant women the right to vote. Soon after, other western states followed. Then in 1920, the monumental 19th Amendment was ratified, and the right of women to vote was law of the land. (However, many Black women, as well as Native Americans, were prevented from voting until passage of the 1965 Voting Rights Act.)

First-wave feminism had an enormous impact on women’s rights in the US. However, it’s important to recognize that the movement was primarily focused on rights for white women.

Many of the original leaders of the women’s right movement were actually abolitionists—including Sojourner Truth, Maria Stewart and Frances E.W. Harper. But after the 15th Amendment granted Black men the right to vote, Anthony, Stanton and other white suffragette leaders began advocating specifically for white women’s suffrage, sometimes explicitly using racism to help gain support for their cause.

Second-wave feminism began around 1963 and lasted until the 1980s. One of the propellants of this phase of the women’s rights movement was Betty Friedan’s book The Feminine Mystique. Building upon a growing body of literature exploring the topic of systemic sexism, Friedan’s book became a huge bestseller, reaching millions of American women and helping awaken them to issues of social and political equality.

Second-wave feminism focused on the areas of life in which women were still treated as second-class citizens. After finally getting the vote, women wanted greater representation in government, as well as legislation that would address gender-based issues.

Women pushed through huge societal changes in the ’60s and ’70s, including:

Meanwhile, women were also fighting smaller-scale battles that had a huge impact. Many middle-class women joined the workforce for the first time and began pushing their husbands to share household chores and childcare. They defined sexual harassment and began talking about the concept of consent, sharing their experiences with abuse, rape and harassment more freely than ever before.

Much like first-wave feminism, the second wave was primarily focused on the rights of middle-class white women, who were frustrated by a lack of opportunity outside of motherhood and domestic responsibilities. While many second-wave feminists also cared about racism, over time it became clear that women of color faced much different challenges than white women. For example, white women wanted the opportunity to work outside of the home and control their own reproductive destinies; black women, many of whom already worked outside of the home, also sought an end to the forced sterilization of people of color and people with disabilities.

The groundbreaking progress of the ’60s and ’70s helped to lay the foundation for modern feminism. Girls of this era grew up watching women astronauts in space, witnessed the first female Supreme Court Justice, played sports with boys, and heard the testimony of Anita Hill, which helped to bring sexual harassment to the forefront of social consciousness. Most importantly, they grew up to raise more strong women ready to lead the next era of the movement.

First- and second-wave feminism had enormous and far-reaching impacts on US society. For example, without the right to vote and govern, Title IX—which gave women equality in the world of school sports—may have never happened. Without Title IX, the US Women’s National Soccer Team wouldn’t have had the chance to gain international recognition as the best soccer team in the world.

Just think how far women have come: from not being able to vote—and in fact, being treated like property—to having the chance to become world-class athletes who also are parents, activists, and pop culture icons.

Sadly, though, even the US Women’s National Soccer Team still has battles to fight on the field of women’s rights. The team is in a multi-year battle for equal pay, which is one of the goals of today’s women’s rights movement. This is despite winning two consecutive World Cups while the men’s team failed to qualify.

In areas outside of sports, women also continue to build upon the work of previous generations to continue to advance women’s rights. Women are now better represented in our government, but there is still a lot of progress required before Congress, the Supreme Court and the White House are truly reflective of American society.

Anita Hill’s testimony helped give a voice to Tarana Burke, who founded the #MeToo movement and helped to awaken a new generation of feminists and activists. Plus, the shortcomings of first- and second-wave feminism have helped inform the current wave, which in many ways seeks to be more inclusive of black and indigenous women and people of color; bisexual, non-binary and trans women; women with disabilities and other marginalized groups.

Indeed, today there’s a growing focus on “intersectional feminism,” a type of feminism that is more inclusive and recognizes the incredible diversity of women’s lived experiences. Kimberlé Crenshaw coined the term in 1989 to point out that “all inequality is not created equal.” Approaching feminism through an intersectional lens helps us understand that people’s social identities can overlap, leading to compounded experiences of discrimination.

While many disagree on whether feminism is currently in its third or fourth wave, it’s clear that intersectionality is a step toward a more inclusive, even more impactful women’s rights movement. Surely the goals of today’s feminists will benefit women in the future, just like the suffragettes of the 1800s did so many years ago.

At Population Media Center (PMC), we practice intersectional feminism as we work toward our goal of a sustainable planet with equal rights for all. We create popular TV and radio shows to raise consciousness about issues that many people aren’t even aware of, such as female genital mutilation, education, and child marriage. We empower women and girls to give them the opportunity to determine the future of their lives, including how many children they have and when—because we cannot achieve a sustainable planet without first stabilizing the population.

We’re creating positive change for generations to come by using entertainment education to change deeply rooted social norms in communities around the world. We work to catalyze change with engaging, long-running entertainment that can impact behaviors where isolated service provision or direct messaging typically fail.

Interested in getting involved? Explore ways to take action with PMC. 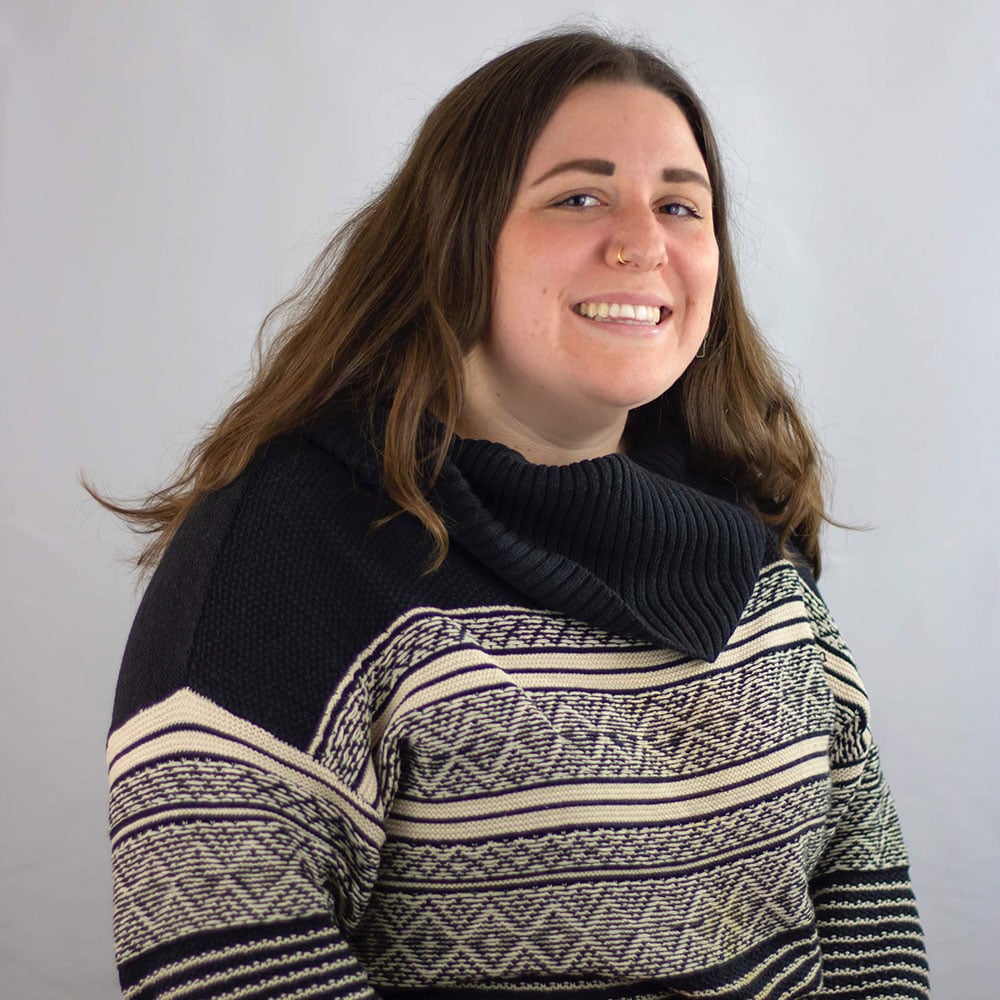