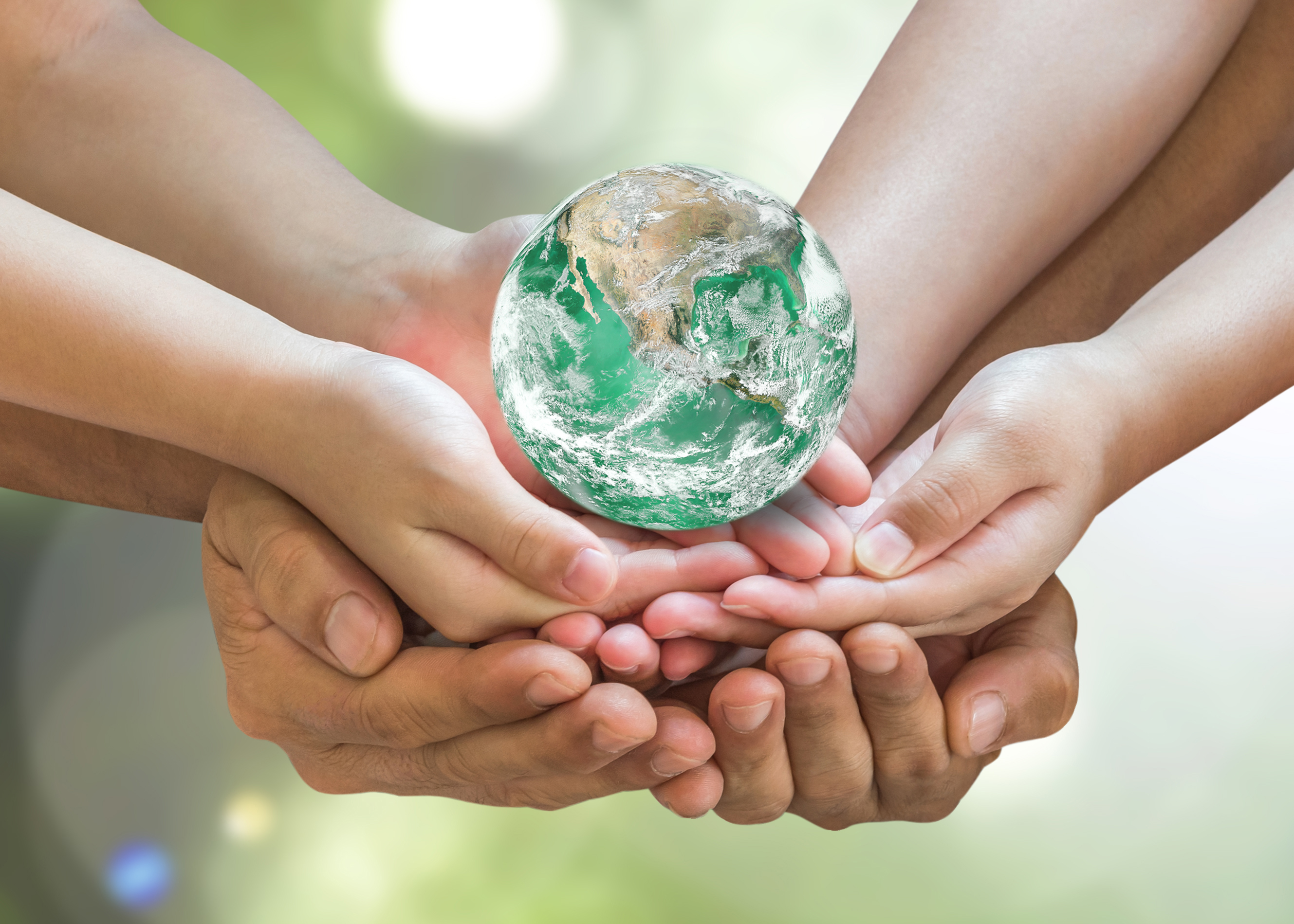 On the road to achieving large-scale change, it can be helpful to lock in your destination first and work backward to figure out the most logical and effective solutions. At least that’s the thinking behind the “theory of change” methodology commonly used by nonprofit, governmental, and philanthropic organizations to evaluate the effectiveness of social change programs and explain project objectives to others. Think of it as a roadmap.

How to Harness the Theory of Change

Creating change in a community is an ambitious goal and success can be incredibly difficult to measure. The theory of change was formally developed in the 1990s at the Aspen Institute Roundtable on Community Change to encourage community groups to be precise about the changes they want to see, challenge any assumptions within their plan, and determine whether they have the necessary resources to achieve the project.

Even if the goal may seem obvious, it’s important for everyone involved to be precise about what exactly the group hopes to achieve. The Aspen Institute argued that vague outcomes lead to fuzzy thinking and, importantly, vague objectives are difficult to measure.

For example, Population Media Center (PMC) uses its theory of change to achieve the goal of reaching a critical mass of confident, informed, and empowered individuals who are newly motivated to adopt positive behaviors in their personal lives, resulting in a cumulative effect of lasting normative change that is supportive of “a sustainable planet with equal rights for all.”

Develop a Pathway of Change

Next, work your way backward from the long-term outcome to identify the preconditions necessary for that outcome to exist. What does good look like? What needs to be in place to get and stay there? The Institute stressed that these preconditions should be nouns (results, accomplishments, stages, changes, etc.) rather than verbs (what you must do or what must be done to others) and form a pathway of change that moves linearly and chronologically toward the long-term outcome.

The preconditions necessary to reach a critical mass of audience engagement, for example, include local talent to manage the overall project, carry out the production of the shows, and serve as scriptwriters and actors, as well as a sufficient potential audience size and broadcast power.

During this stage, you will select success indicators for each step on the pathway of change. In other words, how do we know if we’re succeeding? For each precondition, you must answer the question, “What evidence will be used to show that this has been achieved?” The Institute encourages participants to focus on the most meaningful ways to document success, rather than settling for indicators that would be easiest to measure (e.g., test scores).

In order to measure whether the goal of positive behavior change among the audience has been successful, PMC collects a variety of evidence. One success indicator is an increased demand for health services in conjunction with the programs; new clients are asked their reasons for seeking services and the number of people reporting the show series  by name are recorded. Feedback is also collected directly from listeners via letters and text messages to monitor the effects of the programs and provide the data to the creative teams.

After you know what you’re trying to do and how you want to measure it, you can begin brainstorming how to get there. It’s time to assess program activities and actions that would be required to bring about the outcomes. This is a good time to determine which outcomes are achievable and which are beyond the scope of your initiative.

In order to bring about positive behavior change, PMC harnesses the power of storytelling to entertain while informing listeners about important sustainability and health issues in the region.

During this entire process, you will be working off of shared assumptions, or the things group members take for granted. Many may have been raised and discussed already as part of the process. Now is the time to voice any other assumptions you have in order to accept those the group can live with and challenge those that could sabotage the theory of change. The Institute mentions three main types of assumptions, all of which we find incredibly important:

Challenging assumptions is a critical step in the process because a theory built around wrong assumptions will undoubtedly collapse when faced with reality. For example, you might assume that the best way to reach a large audience is through television, but in many countries, the majority of the population doesn’t own one. In these cases, radio is actually the better medium.

How to Create Little Waves of Change

Building a sustainable world feels like an overwhelming objective, but a theory of change can be used to tackle bite-sized pieces of that goal and contribute to measurable success.

The issues facing our world are interconnected, and many long-term objectives fall along the intersection of social, economic, and environmental concerns. By figuring out how you or your organization can promote positive change, you will no doubt create small waves that ripple out toward building a more sustainable world.

Discover more about what the theory of change means at Population Media Center.