Three Drivers of Unwanted Pregnancies: A Look at Our Work in Zambia 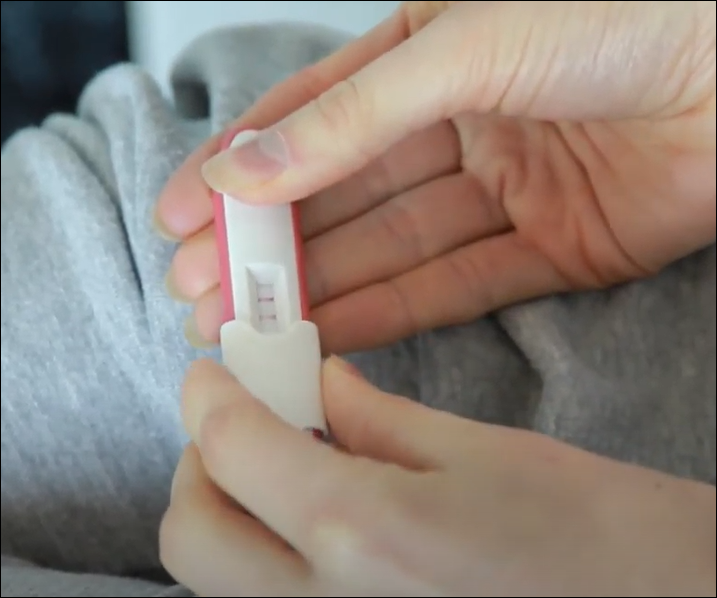 Each day, there are approximately 382,000 births and 168,000 deaths. This accounts for a global net growth of over 200,000 people per day. Contraceptive use has slowly but steadily increased globally, rising from 55% in 2000 to 57% in 2019. This is good news. The problem is, however, that modern contraception is still greatly underutilized. And because we have far more people, there are more women who are not using modern contraception (who do not want to get pregnant) today than there were in 2000.

An estimated 44% of pregnancies were unintended worldwide between 2010-2014. According to the WHO, an estimated 270 million women in developing countries who want to avoid pregnancy are not using modern contraceptives. Specifically in the Western, Central, Luapula, and Muchinga Provinces of Zambia, rates of teenage pregnancies in women ages 15-19 remain high at 33.1%, 26.4%, 23% and 22.3% respectively. [2018, ZDHS]. This means that in each of these Zambian provinces, more than one in five girls will get pregnant while she’s a teen, and almost one in three in Western Province.

Why? Unwanted pregnancies, including teen pregnancies, are driven by three powerful realities. One, the continued low social status and opportunities for women and girls around the globe. Two, the existence of high-desired fertility and large families, often driven by patriarchal agendas and social norms. And three, the antagonism, bias, and misinformation about modern contraception. These realities not only impact the health and well-being of the girls and the overall well-being of their families, which are critical issues to address in and of themselves, but they also continue to contribute to further unsustainable population growth.

However, there is hope. As PMC Advisory Board Member Eileen Crist has stated so eloquently, “The combination of heightened public awareness, the empowerment of women, and the availability and affordability of up-to-date reproductive information and services yields swift declines in birthrates,” especially unwanted and unplanned ones.

Enhancing human rights will break the forces that unnecessarily inflate population growth. When addressing overpopulation, it’s crucial to take an approach of empowerment. We must stand against anybody advocating for the use of coercion or violence to solve population problems. These are not sustainable or humane. If enough progress is made in women’s reproductive self-determination and agency, fertility could fall enough for population to be a much smaller 7.3 billion by 2100.

Spreading awareness about family planning methods, and the ecological and economic benefits of having smaller families, can change reproductive behavior. Trained in the art and science of transformative storytelling, Population Media Center partners with local talent and production teams in communities around the world to create peer-to-peer, popular entertainment for TV, radio, and the web that is positively life-changing.

PMC’s shows in Zambia demonstrate that popular media developed by local writers, actors, and producers can influence communities and drive individuals to change behaviors. From acceptance of family planning, to an increase in understanding of maternal and newborn health, Kwishilya and Siñalamba impacted Zambians and their attitudes on critical issues.

When compared with non-listeners, listeners of Kywshilya or Sinalamba were 1.6 times more likely to approve of family planning and 1.6 times more likely to be currently using family planning. Over 2 in 5 (37%) Zambians “listened at least once weekly” to Kwishilya or Siñalamba, which is an estimated loyal audience size of 710,315 Zambians. It cost approximately $3.25 USD per loyal listener, captivating them with a transformative story and new information every week for 1.5 years.

The successes resulted in an extension from USAID to develop, produce, and broadcast sequels to Kwishilya and Siñalamba to achieve even greater change With continued presence and programming in Zambia, we can reach more people and give communities more support that can help shift minds and hearts on sensitive issues like reproductive health and family planning which contribute to increases in population growth.

Bria works on PMC’s Development team, fostering a strong and vibrant community among PMC donors. Bria has over three years of experience in multimedia and nonprofit development, with a strong background in engaging and uplifting the voices of marginalized populations. She holds a BS in Television, Radio, and Film and an MA in Media and Education from Syracuse University.