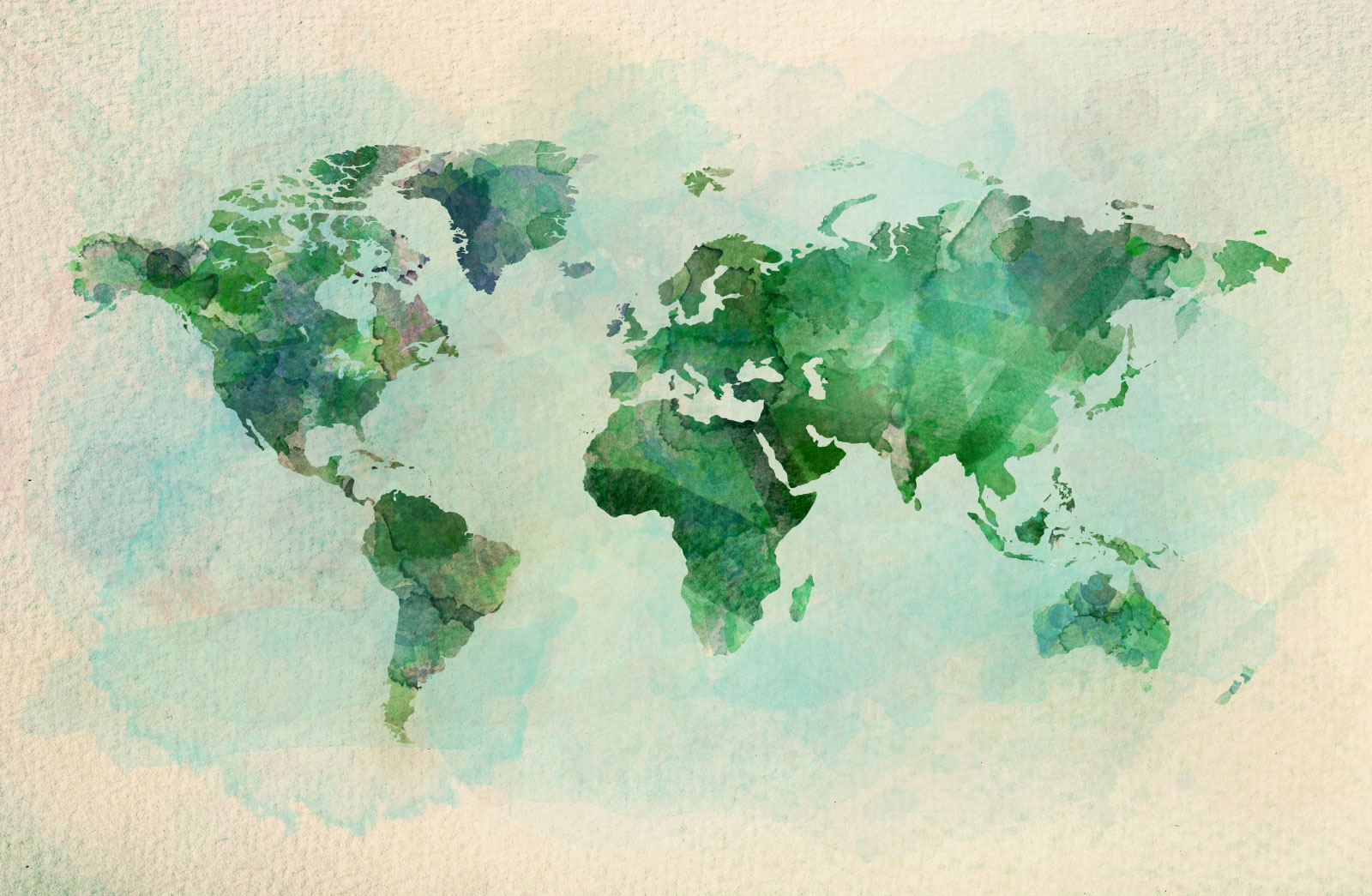 Population Media Center approaches the global population issue with the power of positive thinking. We do not approach the issue as an intractable, scary, or utterly oppressive problem. Rather, we act with the conviction that near-term end of global population growth (i.e. the United Nation’s low variant population projection, which shows the end of population growth just 40 years from now) can be achieved through the vigorous pursuit and realization of a progressive human rights agenda. If the world can accomplish such a demographic transition, and end population growth early in the second half of this century, it will be a powerful contributor to helping the leaders of the future. It will create relatively easier conditions for those leaders to solve what will, undoubtedly, be very pressing ecological challenges.

The issues of human population size and growth are important to the viability of human civilization because of their ecological relevancy. If humans were ethereal beings, which operated outside the bounds of the Earth’s living systems, there would be no problem with any number of people. The reality, however, is that the size of the human population sets a baseline scale of human behavioral impacts and attendant environmental impacts on Earth. There is no confounding this fact in an apples-to-apples comparison. To help elucidate this notion, imagine a truly just and equitable world, where all people have an equal claim on Earth’s resources, allowing them to live their lives with equal standards of living. A population of 8 billion humans, all living essentially at the same standard of living, is going to demand far more resources than a population of 2 billion living at the same standard of living.

Understanding the factors that influence future human population trajectories is a key component of understanding how to reverse humanity’s ecological overshoot. The most critical factors in determining the future size of the human population are the family size decisions being made today. This leads some people, even well-meaning folks, to imagine various forces pushing down on fertility – this mistake is the foundation on which the classic and misguided notion of “population control” can take root (for one awful example, look at the Chinese one child policy). Population Media Center rejects ideas of “population control” out of hand.

There are progressive, human rights enhancing programs to address the factors that keep fertility needlessly elevated. We can weaken the forces that keep fertility needlessly elevated and improve people’s lives at the same time. Below replacement level fertility in multitudes of countries around the world is proof positive of this reality. Despite its weaknesses, the 1994 ICPD Programme of Action remains the guide star for those who understand, and want to act upon, the connections between population size and growth, the rights of women and girls, and environmental sustainability.

Indeed, when it comes to family planning, unrestricted access to modern contraception, and the unhindered agency to use a preferred method of contraception, some of the most important things to do are:

***Correct misinformation about the safety and efficacy of modern contraception.
***Increase knowledge about the benefits of small family-size
***Dismantle religious or patriarchal opposition to contraception

Following this plan of action will help remove the forces that keep fertility elevated. Fertility and average family size decisions will then fall of their own accord. Population growth will end naturally, and an era of gradual population decreases will be ushered in. This will help humanity reach ecological sustainability, but is only part of a larger effort that must be undertaken around the world.

The ecological sustainability equation is largely unwavering in space and time: stable and prosperous human populations, the size of which can be fully supported by local and regional renewable resources, and with a total ecological footprint that leaves sufficient room for other-than-human life to flourish and prosper. If we heed Cornell University professor David Pimentel’s calculations from the year 1999, a world population of more than 2 billion people is not likely to be sustainable in the long term.

Long term, intergenerational work to slow down and stop population growth should not be expected to pay immediate and substantial demographic dividends at the global scale. Working on population is also not an undisputable priority action for near term mitigation of the greenhouse gas emissions and biodiversity crises. These problems must be forcefully addressed and largely solved far before the 30 or 40 years it will likely take to stop population growth. With this in mind, tempering consumption rates in already economically developed countries should be a major environmental priority—but that does not make population growth rates any less salient as an area for long-term intervention. The two goals are not mutually exclusive. We should do everything we can to mitigate the worst impacts of a rapidly changing planet and create the most sustainable situation for future generations.