What Impact Are Nonprofit Media Organizations Having On Big Issues? 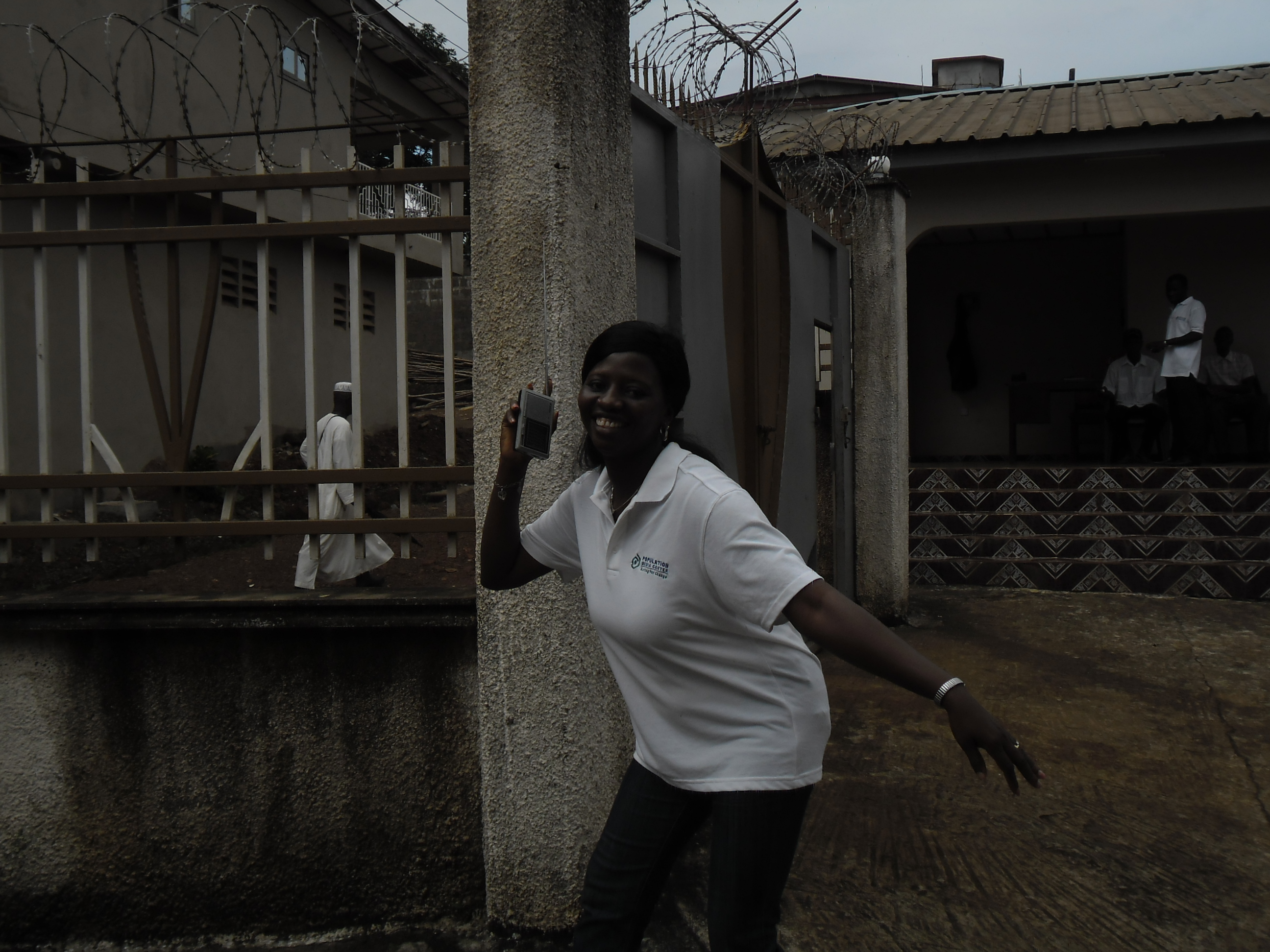 Mass media has seeped into nearly every aspect of our lives, for better or worse. Globally, people spend an average of 7.5 hours a day with some form of media—whether that’s TV, radio, social media, newspapers, books, magazines, or gaming. If we are what we consume, media messaging and storylines are bound to affect our outlook on the world and, by extension, the actions we choose to take.

Nonprofit media organizations work to harness that immense power for good, and many have achieved measurable success in creating positive behavior change among audiences. When done well, radio and television shows can have far-reaching impacts on many big issues, from climate change and gender equity to sexual and reproductive health.

Population Media Center (PMC) has produced educational entertainment programs for radio, TV, and the internet in more than 20 languages, helping over 500 million people in more than 50 countries live healthier lives.

One of the most successful PMC shows has been the radio series Agashi (“Hey! Look Again!”), which is produced in Burundi, a small landlocked country in East Africa. Burundians face a range of health, economic, and human rights challenges daily. According to a 2015 report by the Population Institute, Burundi ranks as the fourth most demographically vulnerable country in the world, meaning the country’s rapid population growth is likely to exacerbate existing issues of hunger, environmental degradation, water scarcity, political instability, and poverty.

As with all PMC shows, Agashi employs the hallmarks of great episodic storytelling—such as cliffhangers, captivating characters, multiple interwoven storylines, and unexpected plot twists—while offering audiences new and liberating ideas they may want to consider. PMC shows are written and produced by local creative teams who aim to create fictional settings that accurately reflect the existing world of the audience. Storylines feature issues that listeners struggle with in their everyday lives, such as the use of contraception, access to education, and conserving their community’s natural resources.

Agashi features storylines like the tale of Ngendo, an impoverished farmer, and his wife Tengenge. During one episode, the couple (who already have three children) find out they are pregnant with triplets. This revelation prompts Tengenge to propose they use family planning methods going forward, but both Ngendo and his mother are opposed to the idea. In order to feed his rapidly expanding family, Ngendo is compelled to steal, but as he attempts to flee the scene, he is caught and seriously wounded. Eventually, Ngendo’s brother convinces him to consider family planning, and after another series of dramatic twists and turns, the couple decides to start using birth control.

Tengenge’s story is an exaggerated version of something real Burundian citizens might face at some point in their lives. Hearing the consequences of the fictional couple’s actions play out allows listeners to consider their own options and avoid the same fate.

Many of the topics addressed in the show, such as birth control and the role of women in society, are taboo subjects commonly avoided in everyday conversation. Listeners can use the show as a way to bring up uncomfortable issues with friends and family members under the guise of chatting about a popular radio series. Tengenge’s story also has the potential to make intimidating activities like going to a health clinic less scary, by providing a proxy experience. This vicarious learning opportunity helps remove fear and stigma of the unknown.

Agashi has had a measurable impact on the knowledge and behaviors of listeners. Our findings show the following changes:

These findings illustrate that shows like Agashi (which costs just $0.74 US per loyal listener), can have an outsized influence on listeners’ decisions about things like sexual and reproductive health and family planning.

Zoukoutap (“To Limp”), a series produced in Haiti, provides another example of a PMC show with a big local impact. Widespread poverty has forced many Haitian children to become child laborers, commonly referred to as “restaveks.” Restaveks are children sent to live with slightly more affluent families based in cities, who are expected to provide them with shelter, food, and education in exchange for domestic labor. While some of these children may be well cared for and have the opportunity to attend school, many are faced with sexual assaults, beatings, and other abuses against which they are powerless.

Storylines in Zoukoutap address a variety of issues, including child abuse, and encourage listeners to speak up when they see it happening in their communities. Based on a series of qualitative in-person surveys, the show’s messaging seems to have resonated with listeners.

Survey participants took away three general messages from the show. The first was the positive behaviors demonstrated by the show related to child welfare, family planning, and sexual health. The second was a greater awareness about issues in Haiti, such as child slavery. The third was an understanding that they could be agents of change in their own lives as well as in their communities.

PMC shows regularly address public health issues, such as malaria, Ebola, and HIV/AIDS prevention. In order to help with the global response to COVID-19, our teams have been creating new content with prevention messaging. This new content includes PSAs and jingles reminding people to social distance and wash their hands, as well as original episodes that reflect the new reality brought on by the pandemic.

For example, our Haitian creative team is in the process of creating a mini-series involving characters from Zoukoutap as they navigate the same dilemmas many of us now face, such as whether to accept an invitation to a party when large social gatherings directly violate public health recommendations. New episodes will also tackle the prevalent myths and prejudices associated with COVID-19.

In addition to the new 12-episode mini-series, the Haitian team has created a 20-second version of the show’s theme song as a way to demonstrate the recommended length of time listeners should be washing their hands.

Discover More About the Impact of Educational Entertainment

Nonprofit media companies have the power to harness storytelling and create waves of change on issues of all sizes around the world. Discover more about how educational entertainment is making a difference in our blog.