Why Advocates for Youth Are Engaged in Global Sustainability 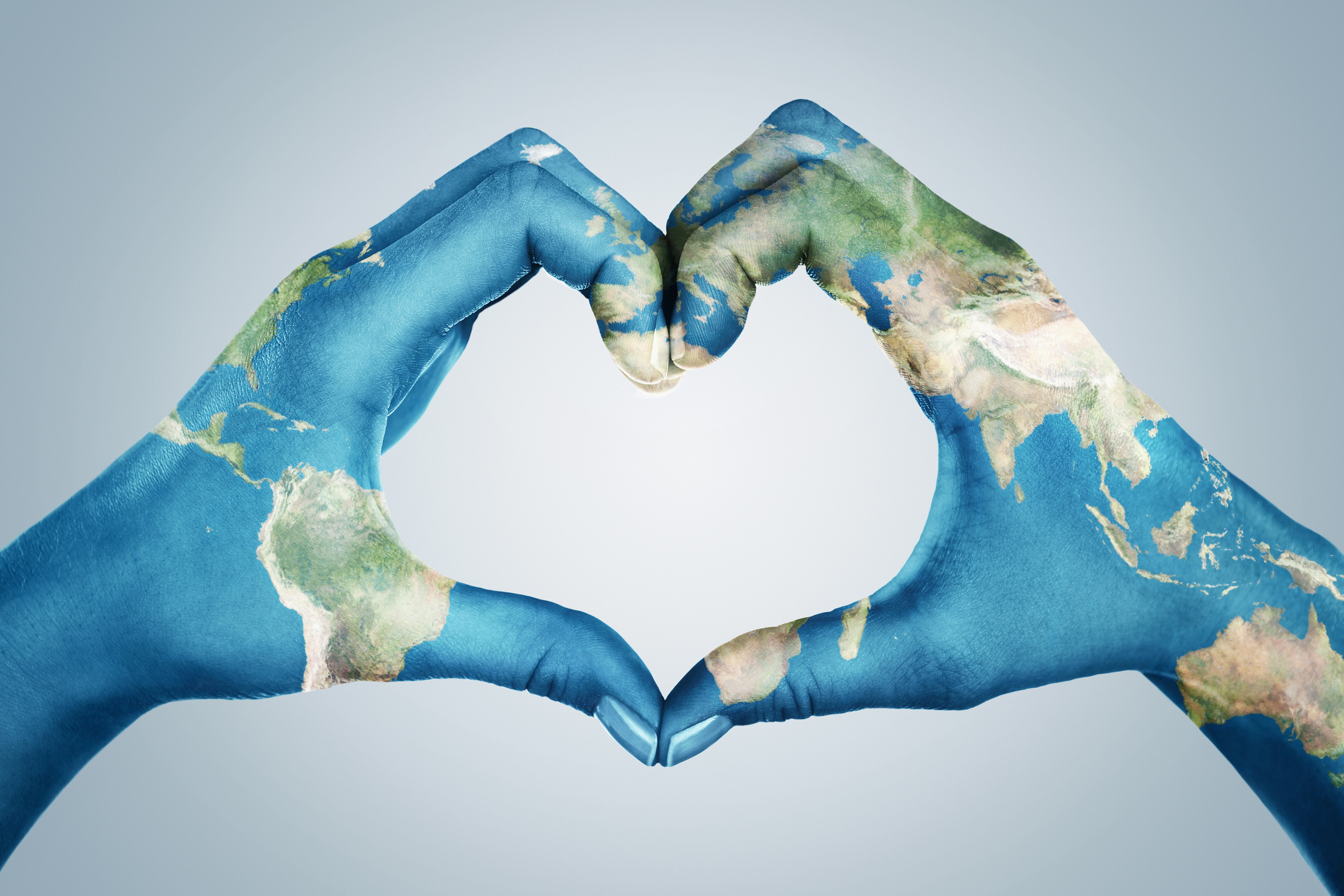 With every passing year, more people around the globe are becoming involved in efforts to combat climate change. 2020 was certainly an eye-opening year for many, as we watched the coronavirus pandemic ravage nearly every country on Earth and experienced record-breaking wildfires, hurricanes, and other disasters.

Why are more people growing concerned about climate change? Because the types of unprecedented and unpredictable climate change realities that we experienced in 2020 are not only going to impact future generations—they’re drastically impacting those of us here now.

Climate change is causing temperatures to increase, weather disasters to become more frequent and severe, and sea levels to rise. By 2050, everyday life could look a lot different than it does today. Many people will be forced to significantly change the way they live. Others will have to relocate completely.

The youth of today understand better than anyone the terrible effects of climate change. After all, the actions we take today (and have been taking for decades) will have a huge impact on the adult lives of Gen Z and younger generations, and some of them hope a habitable world will exist if they choose to have children and grandchildren. Not surprisingly, a growing number of young people have become passionately engaged in the global sustainability cause.

In this blog article, we take a closer look at why advocates for youth are engaged in global sustainability, as well as some key priorities of their work.

What are youth-led organizations?

Simply put, youth-led non-governmental organizations (NGOs) are those that are fully led, managed, and coordinated by young people.

It’s obvious that young people should have a seat at the table on a broad range of topics. Our global population includes more than 1.2 billion people between the ages of 15-24, representing 16% of all humankind. Plus, many of the topics that drive youth-led organizations disproportionately impact young people.

Of course, advocating for young people isn’t as simple as a large corporation doing some outreach or creating a youth task force. True advocates for youth go beyond having a “youth representative” involved in their sustainability efforts. Because young people will be the ones dealing with the most severe effects of climate change, and they are the least entrenched and dependent upon the current self-destructive systems and philosophies, they need to have opportunities to lead the global sustainability movement.

What are the goals of Advocates for Youth?

Around the world, youth-led groups work to tackle topics such as sexual health and rights, drug policy reform, and—now more than ever— climate change.

It’s not surprising that global sustainability is one of the most popular hot-button issues among Gen Z and younger generations. They have heard terms such as “global warming,” “sea-level rise” and “the two-degrees Celsius threshold” their entire lives.

As a result, young people are much more aware of the challenges and realities of climate change than any previous generation. Their concern doesn’t center on leaving the earth better than they found it; they’re interested in their own survival and the survival of fellow humans. They also understand that climate disasters disproportionately impact the most vulnerable among us, and they recognize the connection between environmental sustainability, quality of life, and social justice issues.

Youth-led organizations are taking a variety of approaches to raise awareness of climate change and improve sustainability. Here are just a few notable examples of the work being done:

Which opportunities exist to support the youth-led movement?

In addition to these high-profile initiatives, countless other opportunities exist to engage and work with young people on global sustainability programs. It’s so important that we empower young people to fight against climate change; we need their passion, tenacity, and creative thinking.

People of all ages have the power to march in the street, strike, petition lawmakers, and run for office. But more and more, it seems that young people are the ones who are likely to do it.

Notably, we need young people to stand up to those companies, organizations, and systems that want to keep the status quo—which is almost all of them. After all, those with the most to lose financially are never going to advocate for real change, at least not in the numbers we need. As a result, it often falls to young people to raise awareness, change perspectives, and push for real change. We need their voices and their ideas to help shake us out of complacency and to explore perspectives that function outside the current systems. As Greta Thunberg told the World Economic Forum in 2019, “I want you to act as if the house is on fire, because it is.”

It’s all too easy for people at large to settle for mediocre responses from our elected leaders and corporate interests. We’re facing daunting climate challenges, and we need engagement from every corner of humanity, including people of all ages.

In addition to initiatives that are led by young people, or that purposefully engage them, opportunity also lies in sustainability initiatives that target youth directly. For example, Population Media Center (PMC) works to enhance the well-being and status of girls around the world by working to advance gender equity, girls’ equal access to education and reproductive health. This empowerment has a direct impact on the health of individuals and families, and it enables girls to control the number of children they have—which is one key to stabilizing population growth and achieving environmental sustainability.

At PMC, our work also helps to educate girls so that they can better participate in local and global discussions about environmental sustainability. To protect life as we know it—and to give young people the future they deserve—we need the strengths of everyone, including these girls, whether they be scientists, meteorologists, community leaders, teachers, writers, or journalists.

Do your part to support environmental sustainability.

Humanity has been discussing climate change for decades and now, we’re seeing it play out before our very eyes constantly. It’s heartening to see the commitment of young activists who are working to solve the climate crisis, but the odds are against us, and it’s going to take all of us to save this planet.

Stabilizing population growth is one huge piece of the puzzle. More than 228,000 new people are added to the global population every day, putting greater demand on resources like water, land, trees, and energy. As advocates for youth know, every person has a human right to things like clean air, healthy food, and land.

At PMC, we’re working to empower women and girls in many facets, including with education opportunities and in the right to make their own reproductive decisions. Find out how you can get involved to support the rights of young women in need and improve our planet’s environmental sustainability.