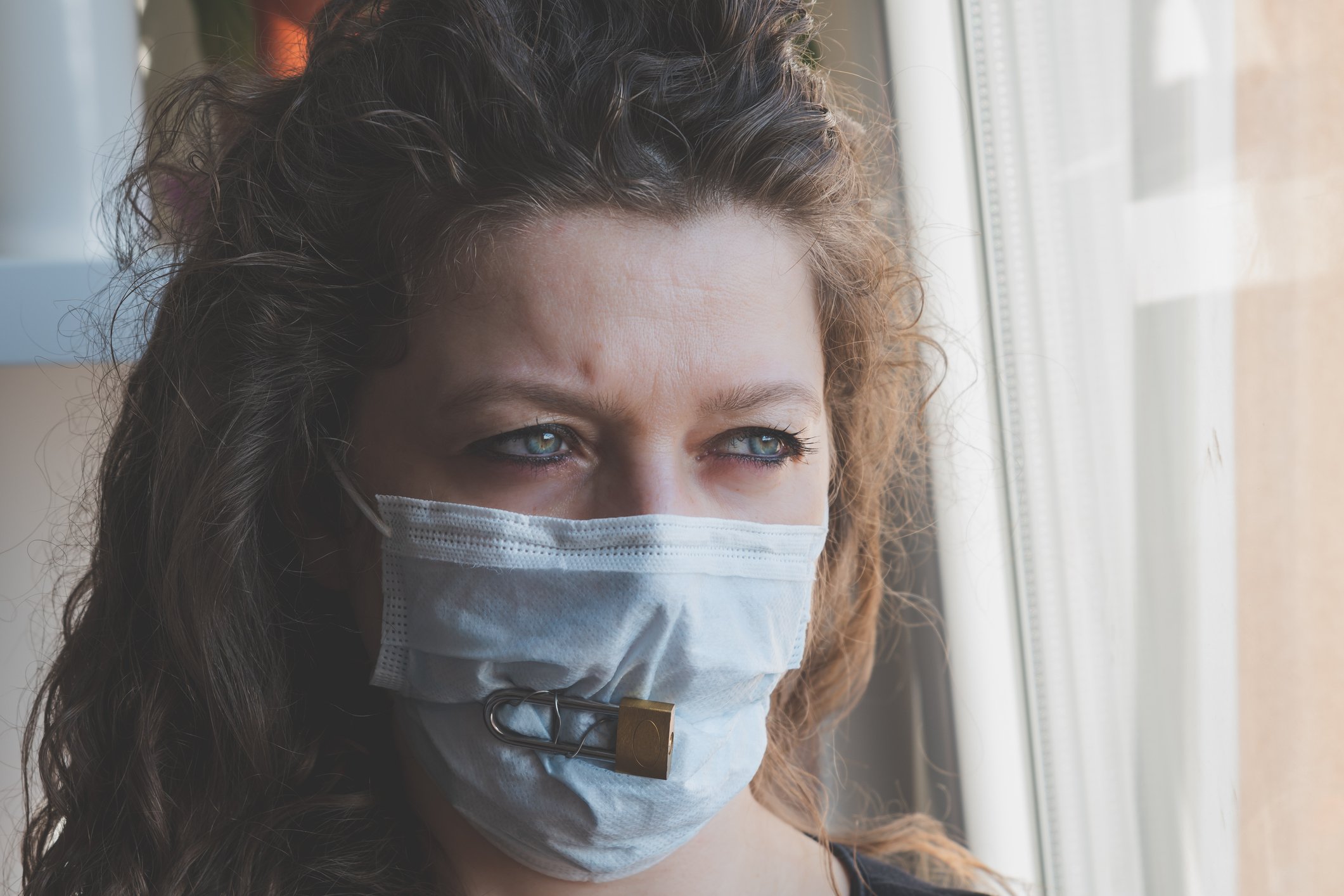 In countries around the globe, physician bias is a huge problem. Women and girls often encounter discrimination in healthcare settings, receiving less pain medication than male patients, waiting longer for care, and having their symptoms and concerns dismissed as overblown or, worse yet, “all in their heads.”

Physician bias isn’t only a problem in highly patriarchal countries; it happens everywhere. It can have a devastating impact on patients, especially women of color and those who live in poor and rural communities. Of the many women’s rights issues around the globe, physician bias deserves much more attention.

Like many other nonprofit organizations, Population Media Center (PMC) works to advance women’s rights, which includes making their own healthcare decisions. In the international development sphere, this typically means helping improve women’s access to healthcare, which is a significant problem in many areas of the world.

For example, in Nigeria and the Democratic Republic of Congo, fewer than 50% of women are able to make their own healthcare decisions, according to surveys by The Demographic and Health Surveys (DHS) Program. Instead, their husbands are deciding how and when these women should receive health care. Unfortunately, in many societies access to healthcare is symptomatic of a more deeply-ingrained social normative issue: men are considered dominant and women as subservient.

What’s more, access to care is only half the battle. The other half involves women and girls actually receiving the care they need.

As many activists and development organizations know, provider bias is all too common in healthcare settings. Bias is especially prevalent around sexual and reproductive health and rights, and it happens everywhere, from sub-Saharan Africa to suburban North America.

Women and girls can encounter provider bias in several ways. A study published in Global Health: Science and Practice found that “large numbers of providers impose barriers and restrictions beyond those that are in guidelines or are necessary for any medical reasons.” The researchers found that healthcare providers have shown bias based on age, marital status, and similarity, among other criteria. The most common type of bias was a disinclination to provide contraception to young women.

Even in developed nations like the US, provider bias is all too common. For example:

This type of bias can have a profound impact on the health of women and girls. Many suffer needlessly after receiving an inaccurate diagnosis or being sent home without receiving medical help. Others feel so discouraged by the bias they encounter that they may avoid going to the doctor in the future, which could have serious implications for their health. In areas where healthcare providers deny their female patients access to contraceptives because of their own prejudices, women and girls may more readily experience unintended pregnancies and contract sexually-transmitted diseases.

The Roots of Healthcare Bias

Why does provider bias happen? Sadly, it usually results from broader norms and beliefs. In societies where women are not considered equal to men, that belief and its inherent implications impact nearly all facets of culture, including within the doctor’s office. When healthcare providers view women as inferior, it follows that they would fail to take women’s healthcare concerns and needs seriously.

Perhaps not surprisingly, provider bias doesn’t only impact women. Any marginalized group who experiences bias can be subjected to inequity in medicine. People of color, members of the LGBTQI community, and those experiencing poverty are also more likely to encounter bias in healthcare settings.

Unfortunately, “the impact of discrimination is compounded when an individual suffers double or multiple discrimination, such as discrimination on the basis of sex and race or national origin or age,” according to the Office of the United Nations High Commissioner for Human Rights. This means that women in developing nations and indigenous areas are even more likely to receive substandard care simply because of deeply-ingrained prejudices.

In every facet of society, women and men should receive equal treatment. Until we achieve true gender equality, humanity as a whole will not be able to reach its greatest potential.

Parity in health care is a significant piece of that puzzle. The United Nations recognizes health as an inalienable human right, and one that impacts all other aspects of a person’s life. “Regardless of our age, gender, socio-economic or ethnic background, we consider our health to be our most basic and essential asset,” the UN asserts. That is why provider bias is such an important women’s rights issue.

If society does not see women as equal to men, then women will continue to receive substandard levels of health care. It’s just another reason PMC works to advance gender equity by partnering with local creative teams to improve knowledge, attitudes, and behaviors around important human health and environmental issues.

PMC shows address the root causes of gender inequity by handling issues like misinformation and stigma, social perceptions, and oppressive cultural norms. Shows like Jolokoto (“Mirror of Life”)—which was named a finalist in Fast Company’s 2020 World-Changing Ideas in Media and Entertainment—navigate complex topics such as gender-based violence, family planning, and post-abortion care, with a goal of challenging long-held beliefs that act as obstacles to gender equity.

PMC believes every woman and girl has the right to make decisions about her own body. She should be able to access everything the medical community has at its disposal, without provider bias, in order to live the healthiest life possible. In the face of this and other women’s rights issues, PMC will continue to work against provider bias and produce content that models women’s empowerment to seek quality healthcare.

With the planet’s ever-growing population, it is important to take into consideration the implications the increasing numbers have on the rights of women and girls. These critical changes make problems like poverty, hunger, ecological degradation, and global health crises all harder to solve. Our free infographic can be downloaded today and empower you to become a part of the global solution. Take a stand, and discover the impact of storytelling when it comes to increasing female education and empowerment (and so much more)!