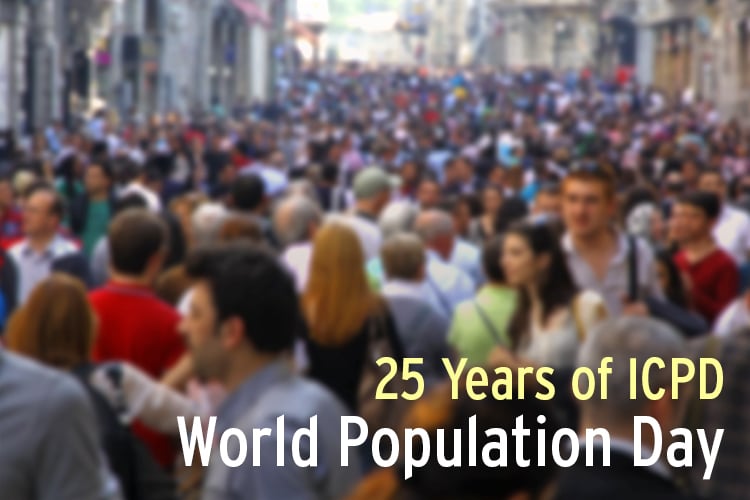 The Programme of Action of the International Conference on Population and Development, colloquially known as the Cairo Consensus, was adopted in 1994. The lengthy document still serves as the philosophical guide-star for most international development efforts related to reproductive health, family planning, and gender equality.

Key take-aways of the Programme are that every individual adult on the planet should have the basic right to decide, freely and responsibly, the number and spacing of their children and to have the information, education, and means to do so. (See Principle 8). Moreover, the fundamental pathways to achieving this level of reproductive autonomy are working to establish bona fide “gender equality and equity and the empowerment of women, and the elimination of all kinds of violence against women, and ensuring women’s ability to control their own fertility.” (See Principle 4).

The ethical desirability of these pathways are strong and enduring. Population Media Center strongly endorses them. But, from a global sustainability perspective, the Program of Action is not without weakness. For example, while recognizing the interdependence of global population, international development and environmental outcomes, the document nonetheless promulgates a decidedly anthropocentric worldview, using phraseology such as, “Human beings are at the centre of concerns for sustainable development,” and “People are the most important and valuable resource of any nation.” Such statements unwisely conceive that humans are at the center of all material and ethical concerns.

Pleasingly, recent initiatives and actions housed within the United Nations have begun constructing a “non-anthropocentric paradigm in which the fundamental basis for right and wrong action concerning the environment is grounded not solely in human concerns.” (Harmony with Nature, 2018) Perhaps in the not too distant future, the UN’s Commission on Population and Development can reconsider the Program of Action’s troubling anthropocentric bent in light of a new jurisprudence quickly developing around the rights of nature (Harmony with Nature. Rights of Nature. 2018).

The most important criticism of the Cairo Consensus is that it has resulted in a collective failure, in the minds of most development and philanthropic professionals, to hold the goal of ending population growth at the same level of esteem as the goals of ensuring reproductive health and rights. (MAHB, 2014) Indeed, history shows that some reproductive health and rights activists hoped to influence the drafting of the Programme of Action so that it would discredit population concerns altogether. (Petchesky, 1995) Fortunately, this misguided agenda was (and always will be) impossible to realize. The reason is simple: human population dynamics are fundamental to both the course of civilization and our relationship to the natural world.

One little known strength of the Programme is found in section 11.23, where it is noted that “Governments, non-governmental organizations and the private sector should make greater and more effective use of the entertainment media, including radio and television soap operas and drama, folk theatre and other traditional media to encourage public discussion of important but sometimes sensitive topics related to the implementation of the present Programme of Action.”

Here, the drafters of the Programme wisely highlighted a key strategy for any who are concerned with unsustainable population size and growth. Indeed, for the past two decades, Population Media Center (PMC) has produced entertainment programming to promote social and cultural change directly related to population dynamics – while improving the lives of millions of people around the world.