The Hidden Gem of the Cairo Consensus:
Helping to End Population Growth with Entertainment Media

In 1994, the Programme of Action of the International Conference on Population and Development was adopted. Colloquially, this document is known as the "Cairo Consensus." For 25 years, its served as the de facto philosophical guide of international development efforts geared towards population dynamics, family planning and reproductive health.
Unfortunately, the Programme conveys troubling anthropocentric sensibilities when discussing the idea of sustainable development. Moreover, the Programme has largely been interpreted in such a way that it fails to hold the goal of ending population growth at the same level of esteem as the goal of ensuring reproductive health and rights.
Despite these weaknesses, the Programme’s orientation around gender equality is to be celebrated. In section 11.23, the Programme highlights a key tactic to help promote understandings of population, consumption, production, and sustainable development: effective use of the entertainment media, including radio and television soap operas and drama.
Since 1998, Population Media Center has successfully used mission-driven entertainment to confront the most powerful drivers of ongoing rapid population growth: the social norms, attitudes and behaviors related to the status of women in various societies around the world; misinformation about contraception and cultural barriers to its use (such as male opposition); and perceived norms with regard to ideal family size. 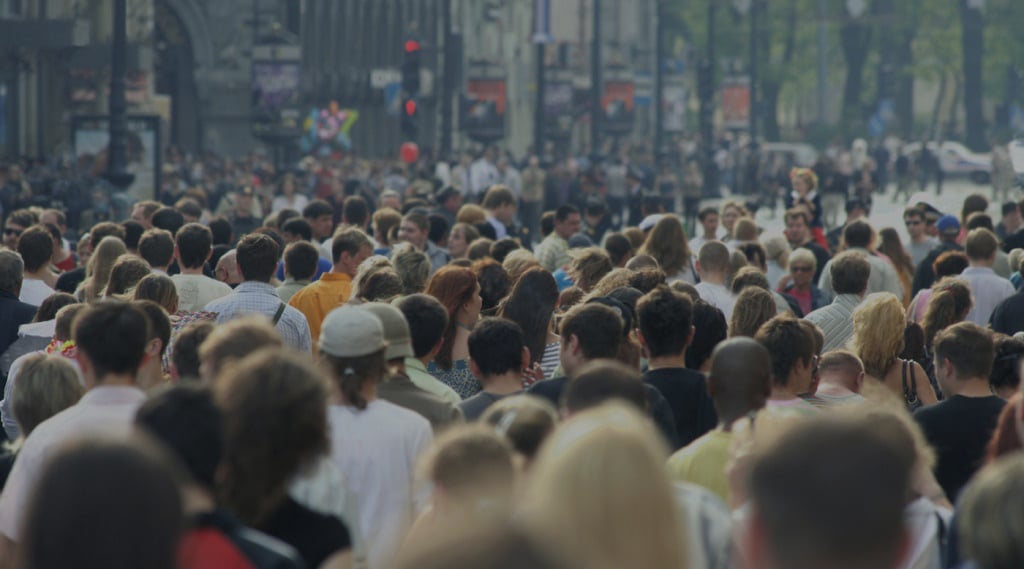 The Programme of Action of the International Conference on Population and Development, colloquially known as the Cairo Consensus, was adopted in 1991. The lengthy document still serves as the philosophical guide-star for most international development efforts related to reproductive health, family planning, and gender equality.

Key take-aways of the Programme are that every individual adult on the planet should have the basic right to decide, freely and responsibly, the number and spacing of their children and to have the information, education, and means to do so. (See Principle 8). Moreover, the fundamental... Read Full Blog