Because We Can't Achieve Global Sustainability Until It Stops

The issues of human population size and growth are important to the viability of human civilization because of their ecological relevancy. If humans were ethereal beings, which operated outside the bounds of the Earth’s living systems, there would be no problem with any number of people. The reality, however, is that the size of the population sets a baseline scale of human behavioral impacts — and attendant environmental impacts on Earth.

Population growth is still large, rapid and unsustainable – over 200,000 people are added to the planet each day. Total population is speeding towards 8 billion.

As a global sustainability organization, Population Media Center offers opportunities for ecologically informed, concerned environmentalists, and other progressive donors who want to contribute to the intergenerational, long-term effort to ensure a much smaller, more ecologically right-sized number of humans in the future.

Read PMC's free whitepaper. Learn how the most important drivers of global population growth must be solved. 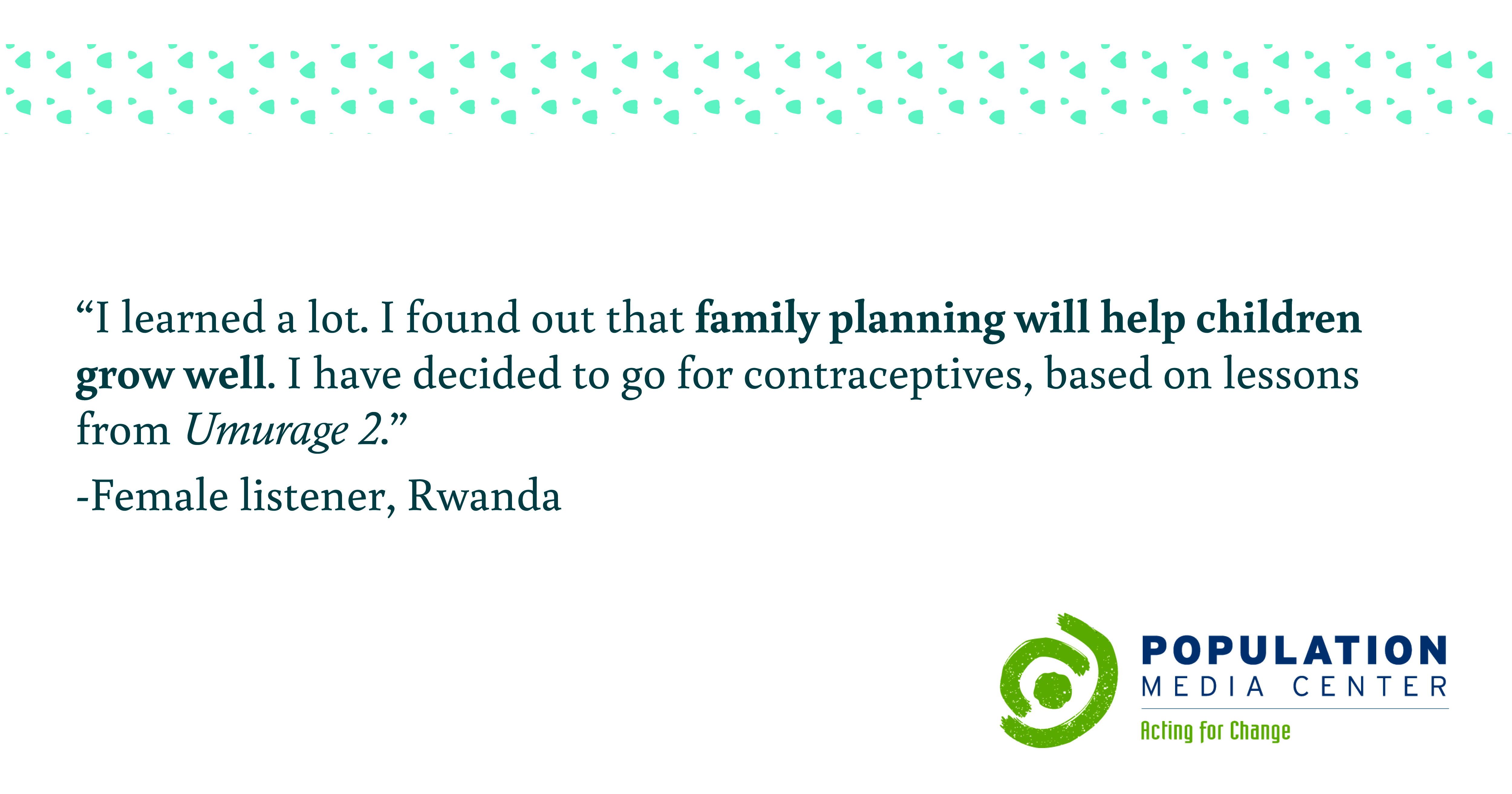 It's a fact: world population growth remains totally unsustainable — over 200,000 people are added to world population each day. That is a net gain — births minus deaths. But few people understand the true drivers of this increasing world population. Even fewer know how to effectively intervene.